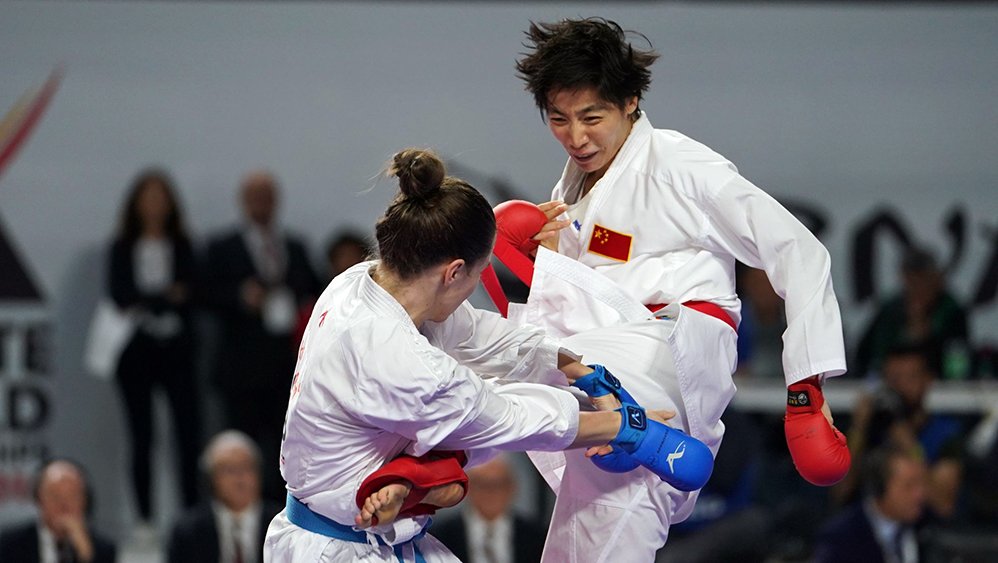 A new and exciting episode of Karate’s history will be written in two weeks when the biggest event of the sport will arrive in Shanghai. It is the first time that China host a Karate 1-Premier League event; top karatekas are thrilled to participate in the historic tournament to be held in Shanghaj from June 7 to 9.

A new and exciting episode of Karate’s history will be written in two weeks when the biggest event of the sport comes to Shanghai. It is the first time that China host a Karate 1-Premier League event, and top karatekas are thrilled to participate in the historic tournament to be held in Shanghaj from June 7 to 9.

Nearly 600 athletes from 76 countries are set to take part in the Karate 1-Premier League Shanghai. China welcomes a major event of the sport for the second time after the successful Karate 1-Series A also in Shanghai last year. As the quest to win the qualification to the Olympic Games intensifies, the biggest names of the sport will attend the anticipated tournament in the Chinese city.

All 12 World champions and all the current Grand Winners are registered to participate at the event. Much of the attention of fans will be centred on Serap Ozcelik of Turkey and Ryo Kiyuna of Japan. The two current Grand Winners are the only competitors who have managed to win three golds in the three top events of the season. Serap Ozcelik has showcased outstanding level in the three tournaments thus far; as the fierce Turkish competitor aims to maintain the winning streak, the rest of top karatekas in Female Kumite -55kg including World champion Miho Miyahara of Japan will try to dethrone the nine-time Karate 1-Premier League gold medallist. 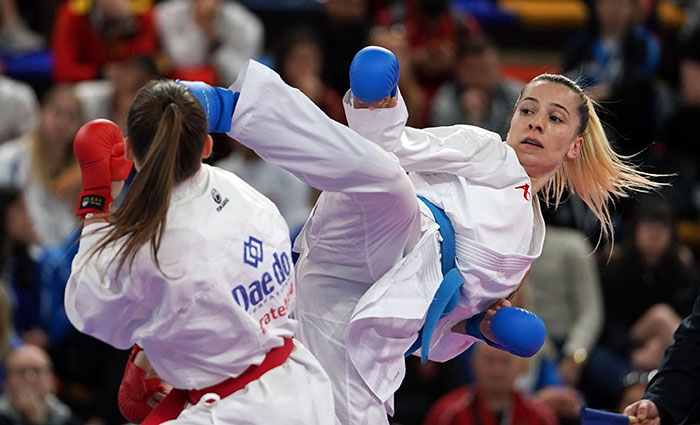 Meanwhile, Ryo Kiyuna continues his record-breaking run of victories in Male Kata and has his eyes set in the ninth consecutive title in international events. The current Grand Winner and defending World champion has kept a thrilling rivalry with European Champion Damian Quintero of Spain as the two leaders of the WKF World ranking have clashed for gold in the three Karate 1-Premier League events of the season

Kiyou Shimizu of Japan and Sandra Sanchez of Spain have capitalised the interest in Female Kata since the two top competitors have met in all the finals of major international events this year. With three golds for the Spanish Grand Winner and two titles for the Japanese two-time World title-holder, the Karate 1-Premier League Shanghai will be another chapter in the quest to dominate the category. 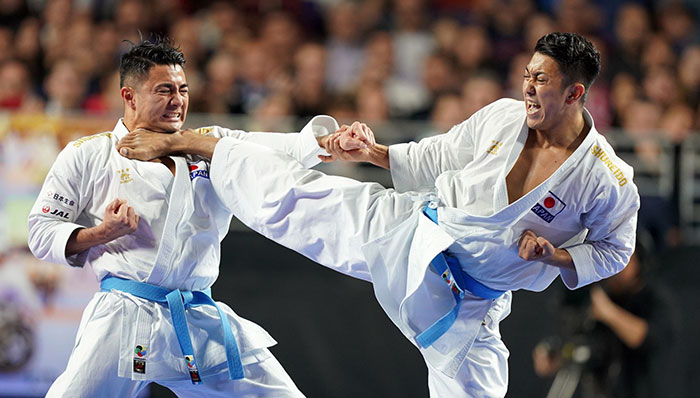 The growing community of Karate fans in China will be following closely the local competitors who hope to succeed at home. World ranking leader Xiaoyan Yin spearheads the Chinese representation in Shanghai. The current World Championships runner-up has won one gold in Karate 1-Premier League this year and hopes to take the flag of the organising country to the top of the podium.

The competition starts on Friday, June 7 at 09:00 (local time). The finals are scheduled for Sunday, June 9 from 14.30 (local time). All the medal bouts will be streamed LIVE on Karateworld.tv 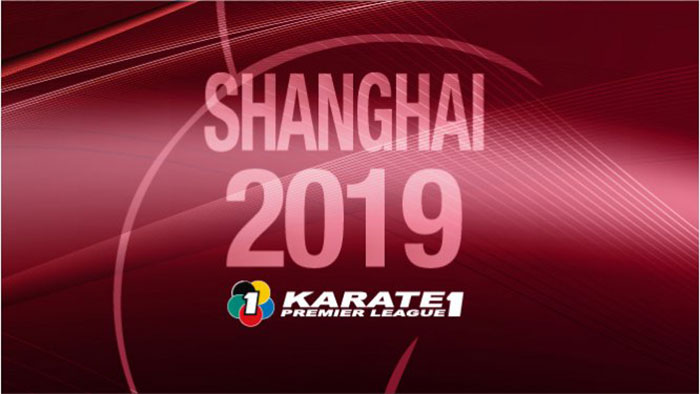