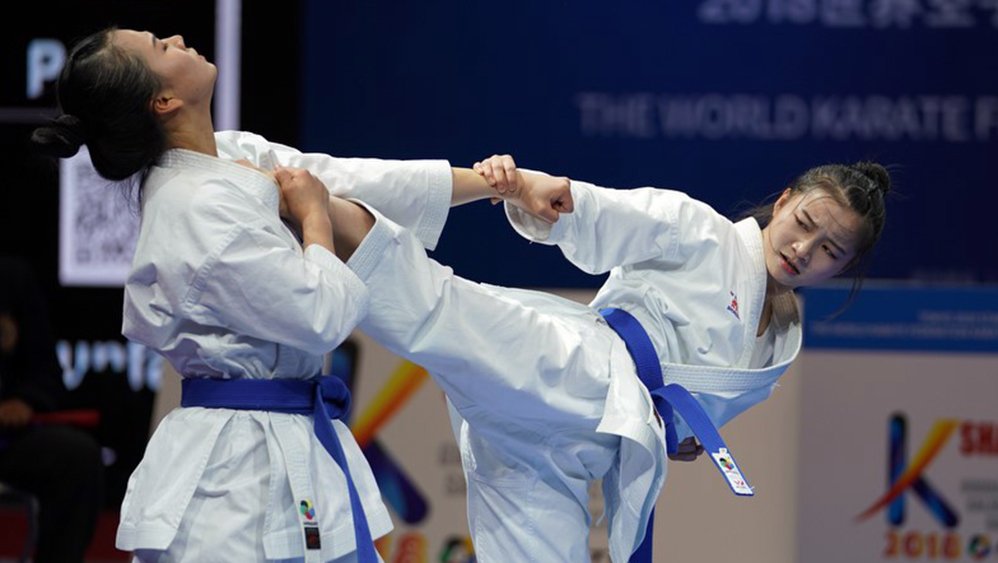 The Karate world is counting the days to one of the most anticipated events of the season: The Karate 1-Premier League Shanghai. The city in China hosts the fourth tournament of the year of Karate’s first-class series of international events as the sport continues its global expansion.

The Karate world is counting the days to one of the most anticipated events of the season: The Karate 1-Premier League Shanghai. The city in China hosts the fourth tournament of the year of Karate’s first-class series of international events as the sport demonstrates its global expansion.

The fourth stop of the 2019 Karate 1-Premier League takes place at the Gymnasium of the University of Finance and Economics in Shanghai from Friday, June 7 to Sunday, June 9. No less than 543 athletes from 76 countries have confirmed their participation at the event including all 12 current World champions and all Grand Winners.

“This event will be a great opportunity for our friends from all over the world to see first-hand the development of our nation, our progress and our culture,” said China’s top-ranked Karateka Xiaoyan Yin. 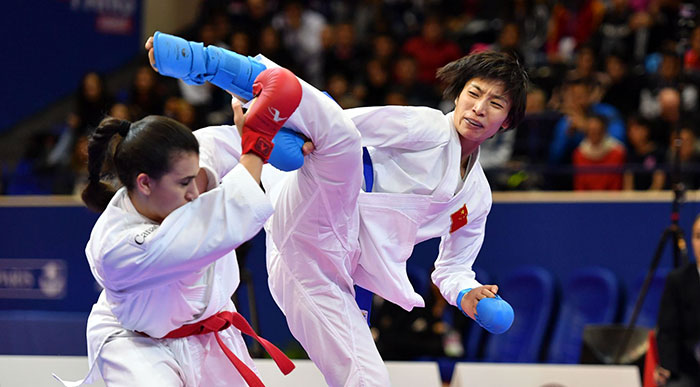 It will be the second time that China host a major event of the sport after the successful Karate 1-Series A Shanghai last year. The impressive popularity of Karate all over the world was showcased then with over 1100 competitors from 80 countries taking part in the competition. No less than 25 nations took home medals at the event in a celebration of the global impact of the sport.

Now, Karate's popularity is once again attested with China hosting one of the big events of the season and one of the tournaments where karatekas can take steps towards achieving the Olympic qualification for Tokyo 2020. 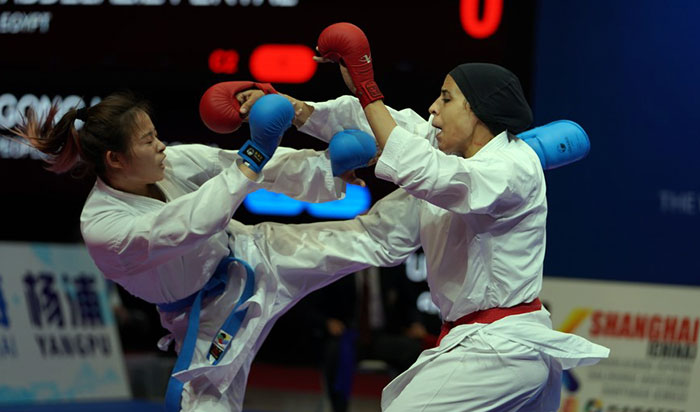 The competition is also a milestone for Chinese Karate. The growing acceptance of the sport is demonstrated at the national level, and now local heroes hope to succeed at the international stage thus improving the four medals that Chinese karatekas won last year in Shanghai. At the 2018 Karate 1-Series A Shanghai, representatives of the host nation took four medals including gold by Li Gong in Female Kumite -68kg, silver medals taken by Mengmeng Gao in Female Kumite +68kg and by the Chinese Female Kata Team and the bronze medal claimed by Xiaoyan Yin in Female Kumite -61kg.

“Karate in China has made great achievements over the last ten years. Whether it is at professional level or in popular public activities, these achievements have helped to spread the sport in the country, and they have been acknowledged by the WKF. Our intention has been to host events so to continue contributing to the development of Karate worldwide,” added Xiaoyan Yin who will spearhead Chinese karatekas at the 2019 Karate 1-Premier League Shanghai.

The finals of the 2019 Karate 1-Premier League Shanghai are scheduled for Sunday, June 9 from 14.30 (local time). All the medal bouts will be streamed LIVE on Karateworld.tv 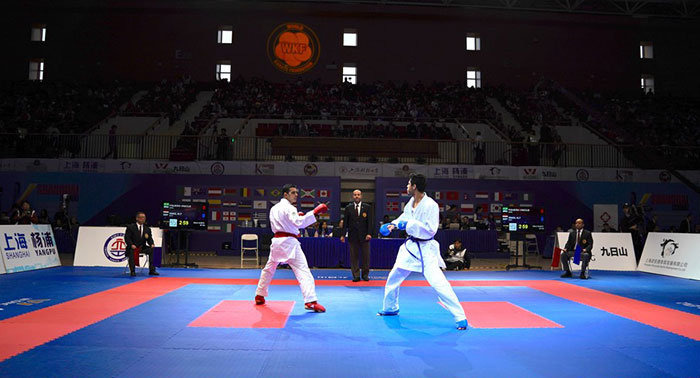