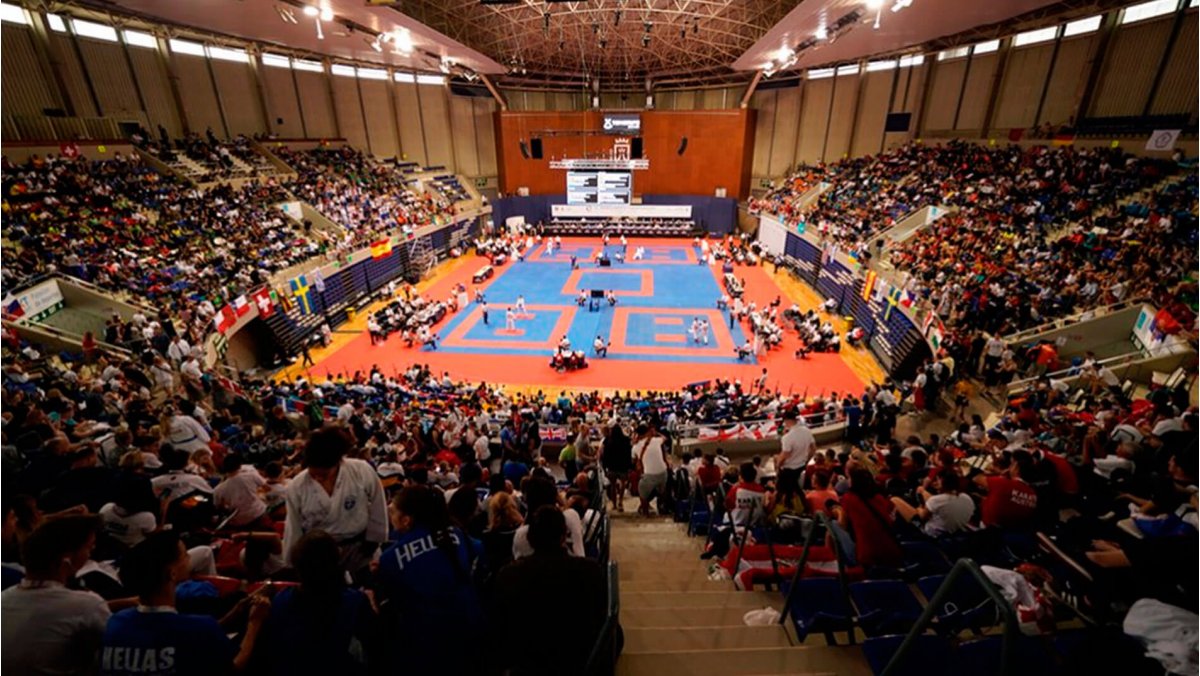 Nearly 1700 young karatekas from 107 countries gathered in Tenerife (Spain) for a record-breaking WKF World Cadet, Junior & U21 Championships. As Karate is ready to make its debut in the Youth Olympic Games Buenos Aires 2018, the expansion of the sport in young ages was showcased in the thrilling five-day event.

Nearly 1700 young karatekas from 107 countries gathered in Tenerife (Spain) for a record-breaking WKF World Cadet, Junior & U21 Championships. As Karate is ready to make its debut in the Youth Olympic Games Buenos Aires 2018, the expansion of the sport in young ages was showcased in the thrilling five-day event.

The tenth edition of the WKF World Cadet, Junior & U21 Championships was also historic since it put the sport on route to its first appearance at the Youth Olympic Games. The tournament was the first big event to qualify for Buenos Aires 2018, and participants in Junior Kumite categories set their Olympic dreams into motion on the tatamis.

Young karatekas from Egypt and Japan demonstrated that they are ready to make an impact in Buenos Aires 2018; competitors from the two nations prevailed in Junior categories with a tally of five and four medals, respectively. No less than 18 countries from four continents took home awards in the Junior competition thus showcasing the universality of the quest to the Youth Olympic Games in Karate. 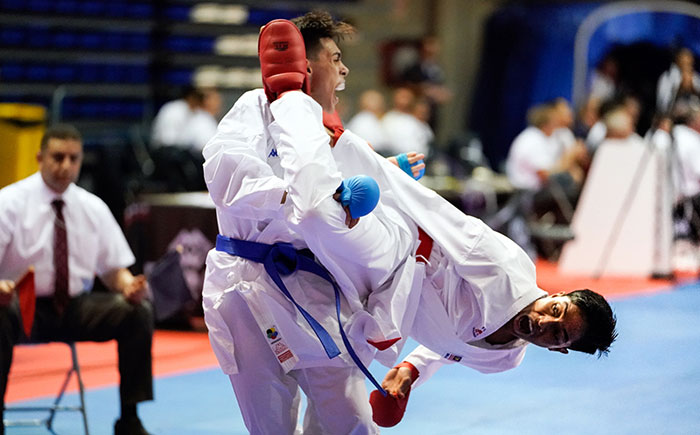 “It makes me feel very proud to see so much determination and courage in our young athletes. I am sure that their tenacity, discipline and enthusiasm will give a remarkable added value to the Youth Olympic Games,” said WKF President Antonio Espinós.

The tournament in Tenerife was a celebration of youth Karate inside and outside the tatamis. Powerful katas and electric kumites took over the five tatamis installed on Pabellon Santiago Martin sports hall; meanwhile, thousands of fans flooded the stands to enjoy all the action, spirit and tradition of the ancient discipline.

Karate Fans had the opportunity to witness Japan dominating the competition. Japanese karatekas claimed a tally of 18 medals - ten of them gold - and were followed in the final medal table by Egypt and Turkey. 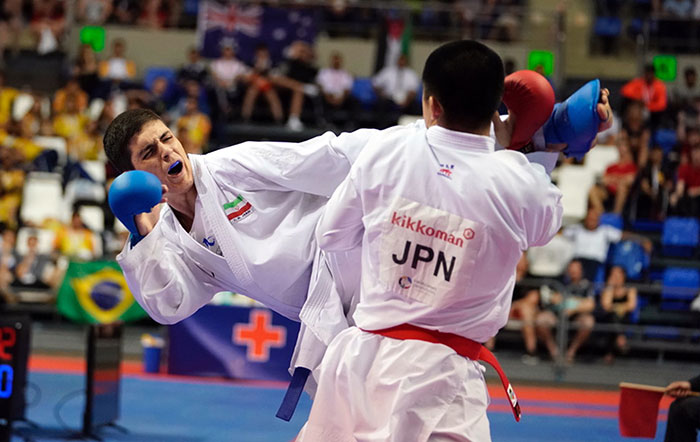 “I am very happy because I was able to fulfil my dream of becoming world champion. To be the number one is very important for me and I am also very glad that I contributed to Japan being on top of the tournament,” said Sakura Sawashima, gold medallist in Cadet Kumite Female +54kg. “It was a very challenging final and it has been a very hard tournament, but I am glad that I could win,” added Japan’s Yuko Kozaki, winner of U21 Male Kumite -60kg.

It was an event filled with so many hopes and dreams. The young competitors, aged 14 to 20, personified all the Karate values with their emotional performances and showed the greatness of youth karate every time they stepped into the tatamis.

“It is a dream come true. Ever since I was a little girl, even before I did Karate, I had the dream of becoming world champion. Today I could make it happen. When I heard the national anthem and I saw my parents and my family who are here with me, I could not control myself and I could not stop crying my eyes out. I still don’t believe it!” said Nadia Gomez of Spain, winner of U21 Kumite Female -50kg.

“The World Cadet, Junior & U21 Championships in Tenerife have been a real celebration of all the Karate values. We leave with the honour of knowing that our young competitors have inspired generations of fans in all corners of the world and that we could show more than ever the tremendous magnitude of our sport among youngsters. We already look forward to continuing taking Karate to new heights,” said WKF President Antonio Espinós.