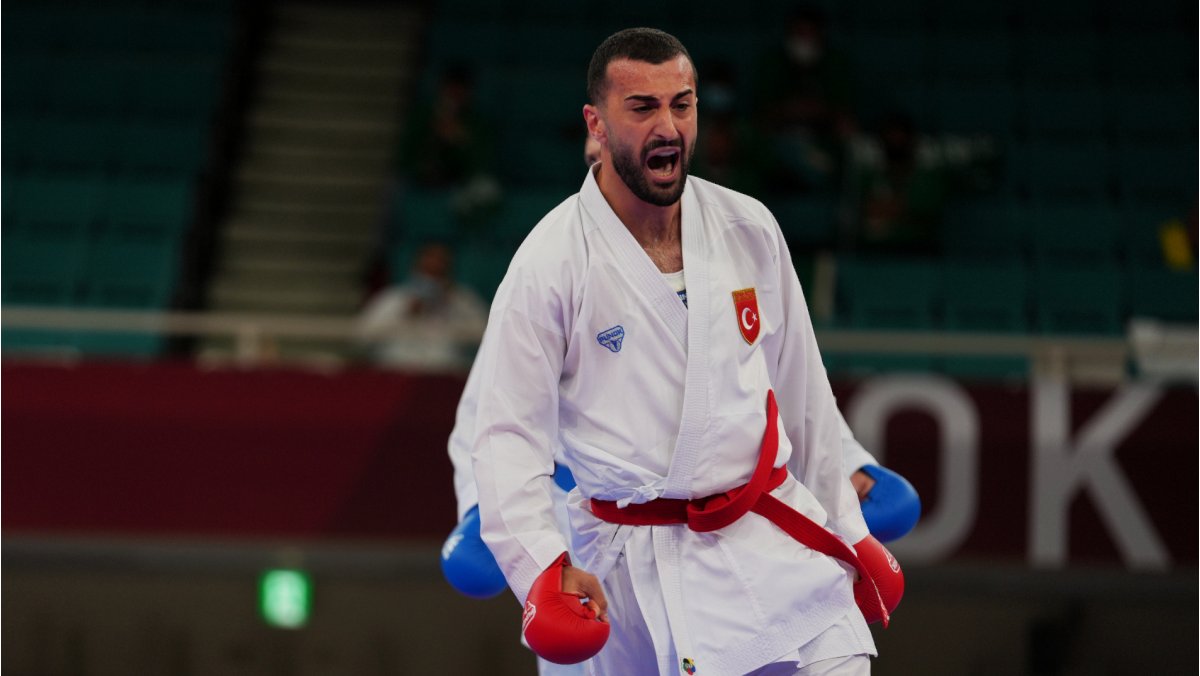 The city of Konya in Turkey hosts the 5th edition of the Islamic Solidarity Games. The Karate competition is scheduled for August 17th and 18th.

Nearly 300 athletes from 32 countries are registered to participate in the event. The Karate competition will be held at the Karatay Congress and Sports Centre.

A host of Karate Stars are set to fight for the titles in Konya. World Champions Irina Zaretska of Azerbaijan and Dastonbek Otabolaev of Uzbekistan are among the front-runners of the event.

The competition will also be determined by the participation of no less than 13 Olympians, including Olympic Games medallists Ali Sofuoglu of Turkey, Irina Zaretska of Azerbaijan, Sofya Berultseva of Kazakhstan, Eray Samdan of Turkey, Abdel Rahman Almasatfa of Jordan, Tareq Hamedi of Saudi Arabia, and Ugur Aktas of Turkey.

The tournament starts on Wednesday August 17th with finals at the end of the two competition days.

Karate has been a successful fixture in the Islamic Solidarity Games since its inception in 2005. The last edition of the multi-sport event was held in Baku (Azerbaijan) in 2017.