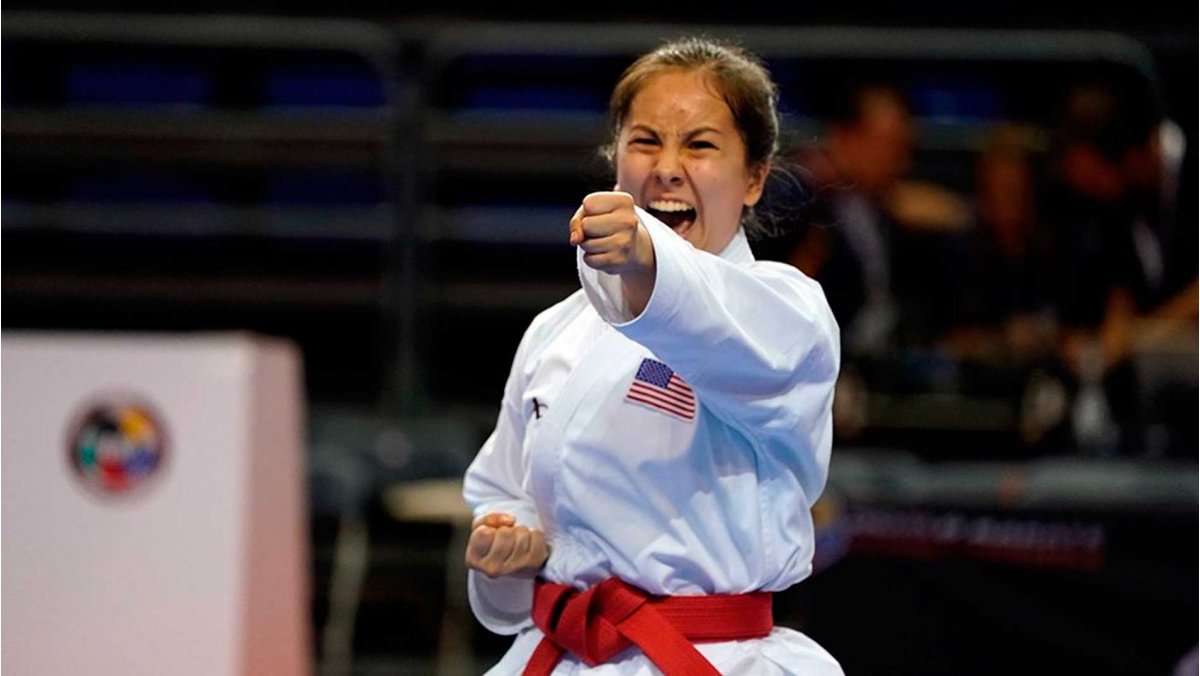 After two days, Brazil is heading the medal with nine golds, followed by Venezuela with seven top awards and the USA with four gold medals. No less than 12 ries are taking home gold medals after the two first days of action.

After their deserving performance in the Senior continental championships in March, Venezuela also extended their success to the underage PKF Championships with seven gold medals. Fernando Zambrano in Cadet Kata Male Kevin Silva in Cadet Male Kumite -63kg, Daniela Garcia in U14 Kata Female, Henry Toro in U14 Male Kumite -40kg, Cesar Riera in U21 Kumite Male -60kg, Steve Leon Castellon in U21 Male Kumite -67kg, Brito Rony Rodriguez in U21 Kumite Male +84kg gave Venezuela the second place in the medal table after the two first days of competition.

The competition has also crowned some of the most promising American karatekas who continued leaving their mark in major international events. Marco Dos Anjos of Brazil took the title in U21 Kumite Male -75kg for the second consecutive year while Valentina Toro Meneses who surprised this season with a silver in Karate 1-Series A Salzburg also claimed her second continental underage title in a row.

Janessa Michelle Fonseca Romero of Puerto Rico confirmed her status as one of the most shining underage karatekas in the continent. After representing Karate in the Youth Olympic Games Buenos Aires 2018, the promising karateka improved the silver medal that she won at the event last year with a title in U21 Female Kumite -68kg. Zoe Meszaro of the United States who has taken medals in the last three continental championships claimed the title in Female Kata that she won for the last time in 2016.

The competition will conclude on Sunday with the last categories at stake.