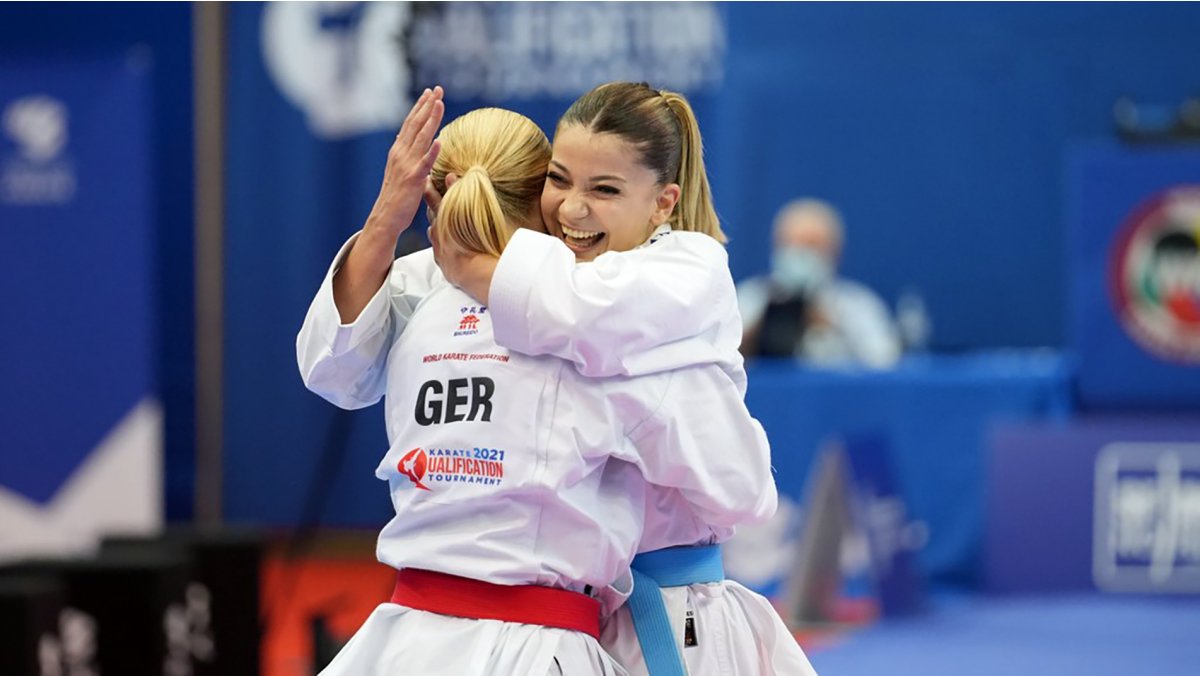 Nine karateka won the ticket to the Olympic Games on day 1 of the Karate 2020 Qualification Tournament. The event to decide Karate?s last Olympic spots is being held this weekend in Paris.

French fans had plenty of reasons to celebrate as local hopeful Alexandra Feracci qualified to represent France in the Female Kata competition of the Olympic Games. The list of athletes with a ticket to the Olympic Games in Female Kata is completed with Dilara Bozan (TUR) and Jasmin Juettner (GER). 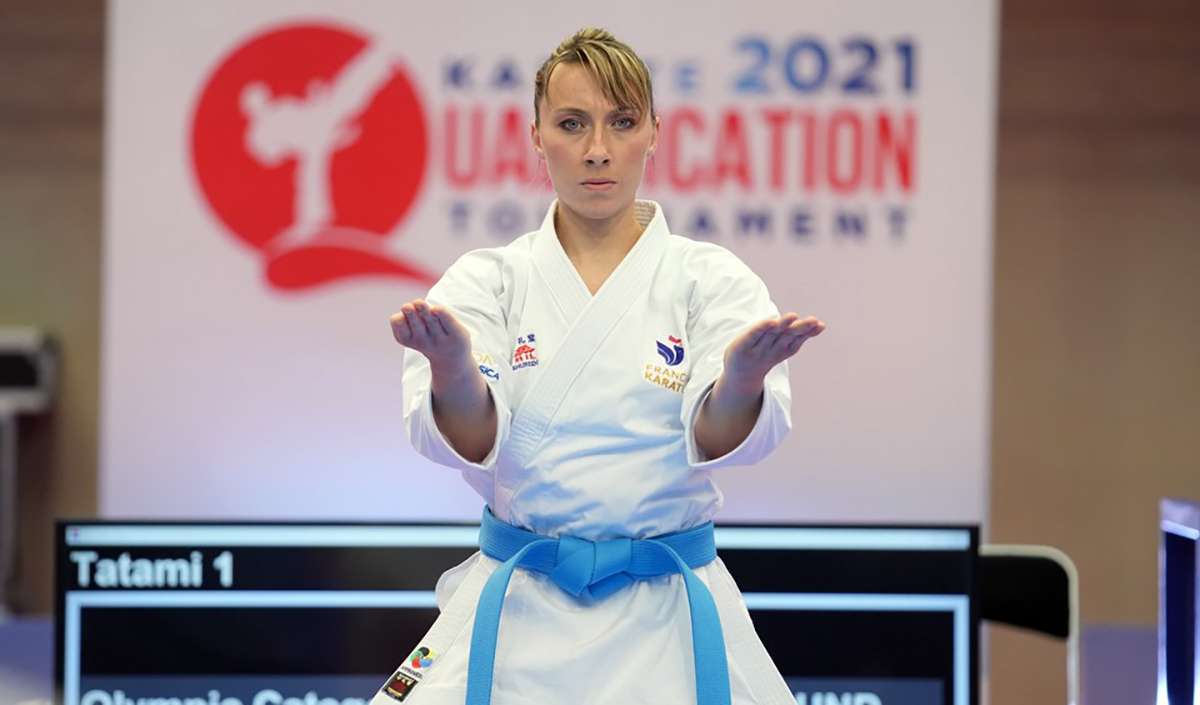 ?This has been always my goal ever since I started this journey, and I am very happy. I am going to Tokyo as the champion of this tournament, I believed in myself and now I want to be on the podium of the Olympic Games,? said Dilara Bozan.

New names in Karate used their status as raising figures of the sport to qualify for the Olympic Games. The three new Olympic athletes are Eray Samdan (TUR), Abdel Raman Almasatfa (JOR) and Firdovsi Farzaliyev (AZE). 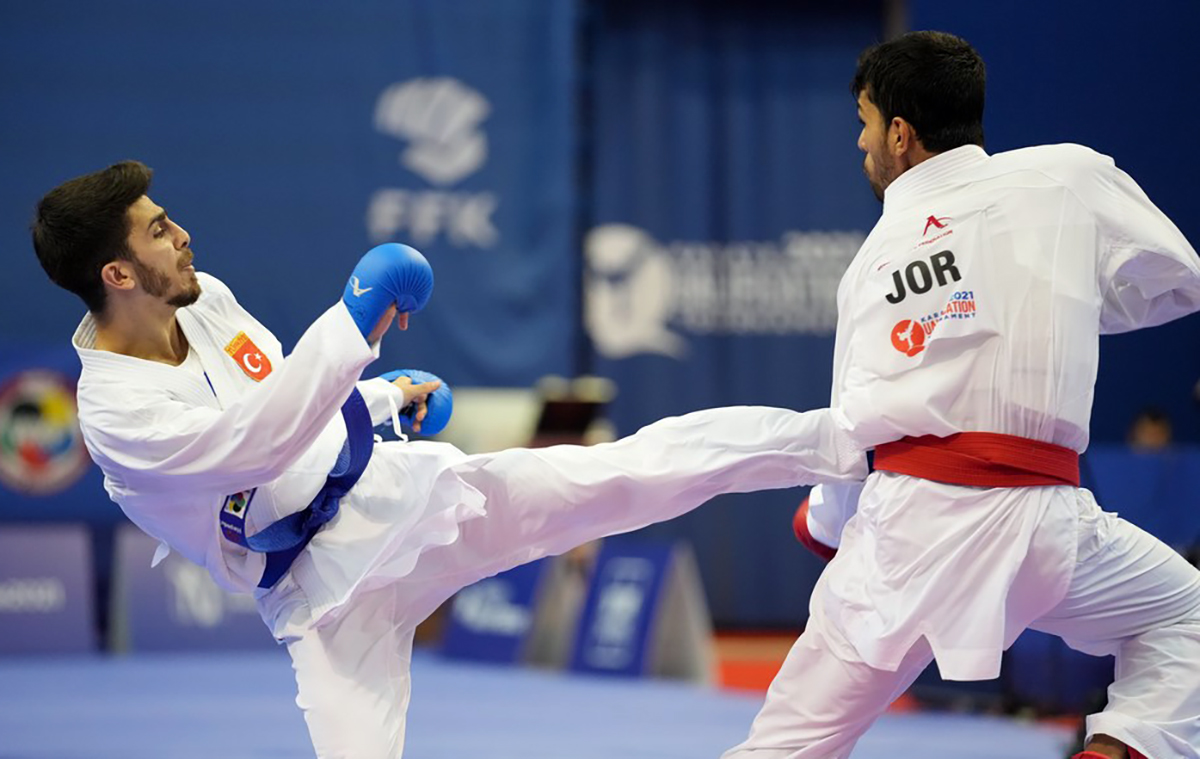 Defending European champion and number 4 in the Olympic standings Eray Samdan (TUR) headed the final round and reached the Olympics with two victories and one draw.  Abdel Raman Almasatfa (JOR) who is the current AKF Championships bronze medallist surprised rivals and finished in the second position of the pool with one victory and two draws. The list of qualified athletes is completed by Fidovsi Farzaliyev (AZE), a 2016 World Championships bronze medallist who qualified after taking two ties in the pool.

It was a day of surprises in Female Kumite -55kg as up-and-coming karatekas upset favourites and qualified for the Games. The three Olympic berths in the category are taken by Anna Chernysheva (RUS), Moldir Zhangbyrbay (KAZ) and Ivet Goranova (BUL). 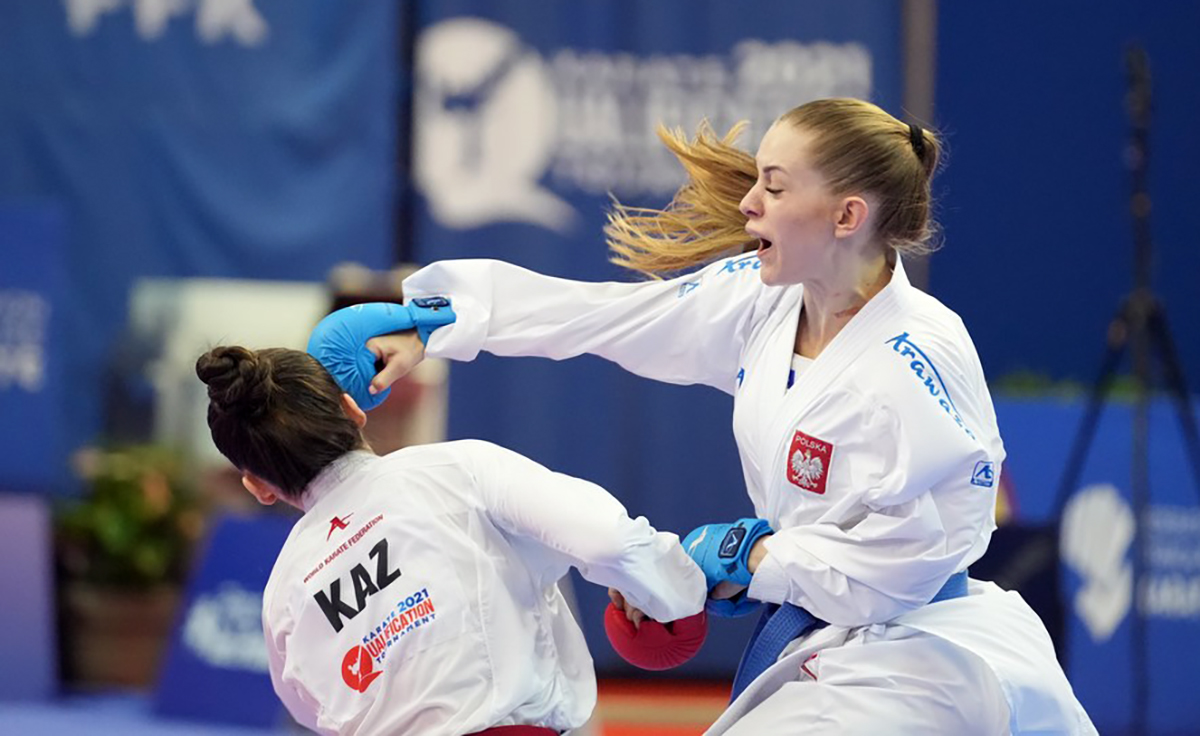 2019 European Championships bronze medallist Ivet Goranova (BUL) was the surprising winner of the pool with two victories. Meanwhile, 24-year-old Moldir Zhangbyrbay who had the crown at the 2018 U21 AKF Championships as the best result performed at an excellent level and finished with two victories. Russia?s Anna Chernysheva who already took the European Championships by storm with a surprising victory upset rivals again and qualified with one victory and one draw.

The quest to the Olympic Games will continue on day 2 with the categories of Male Kata, Kumite Female -61kg and Kumite Male -75kg. Catch all of the competition LIVE and free-of-charge on the WKF YouTube channel.