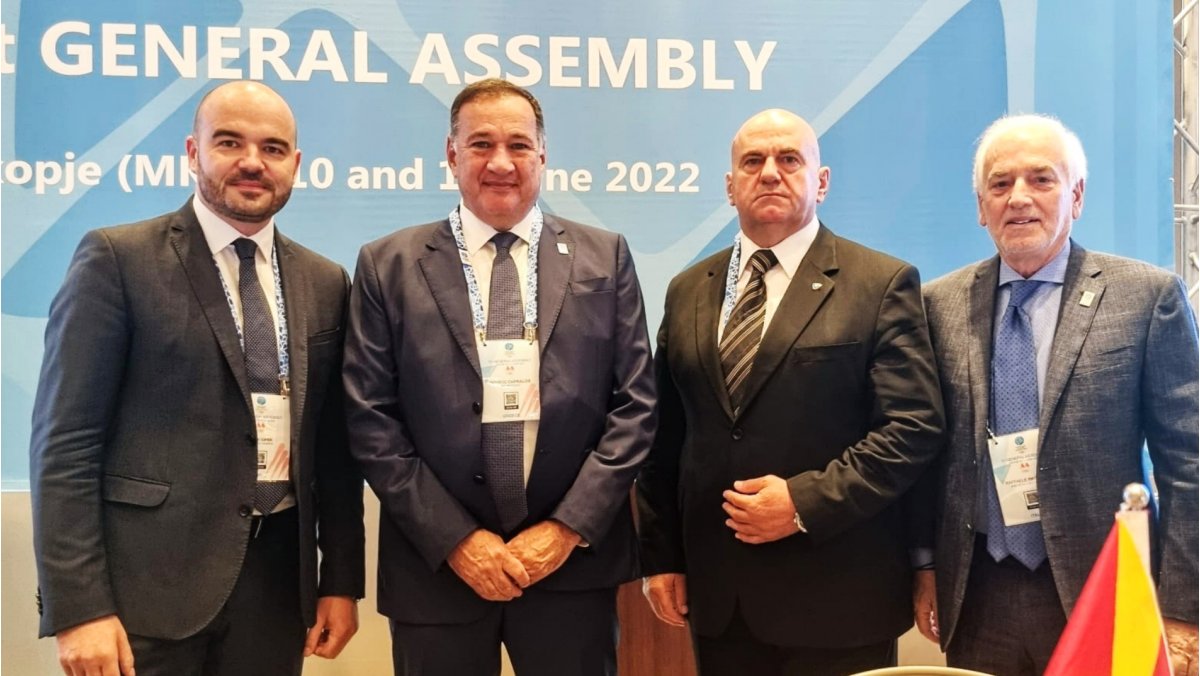 A number of key matters were discussed at the General Assembly, including the preparation of the upcoming European Games 2023, the winter and summer European Youth Olympic Festivals, the Games of the Small States of Europe, and the EOC Strategic Agenda 2030.

The Karate representatives met with EOC President Spyros Capralos and EOC Secretary General Raffaele Pagnozzi to discuss the progress of Karate on the continent and the participation of the sport in the European Games.

Additionally, Mr Cipek and Mr Piper sat with EOC Coordination Commission Chair and Executive Committee member Hasan Arat to analyse Karate’s presence in the programme of the future editions of the European Games.

“We as representatives of the EKF family can be pleased that the leaders of EOC have expressed great support for Karate. After the 2015 European Games in Baku and the 2019 European Games in Minsk, the EKF and the top athletes in Europe will once again have the opportunity to be part of the next European Games in Poland in 2023, one of the most important sports events in Europe.”

“As we head to the 2023 European Games in Poland, we are demonstrating once again the strength and popularity of Karate in Europe. We expect Karate to be one of the most followed disciplines of the 2023 European Games, as it was in the previous editions of the event, and we are convinced that we will continue bringing great added value to the competition.”

“I would like to thank the EOC for their confidence in Karate. We are ready to further take our partnership to new heights for many years to come. Also, many thanks to Mr Cipek and Mr Piper for their excellent contribution and their efforts representing Karate in this event.”

The plenary session of the European Olympic Committees. 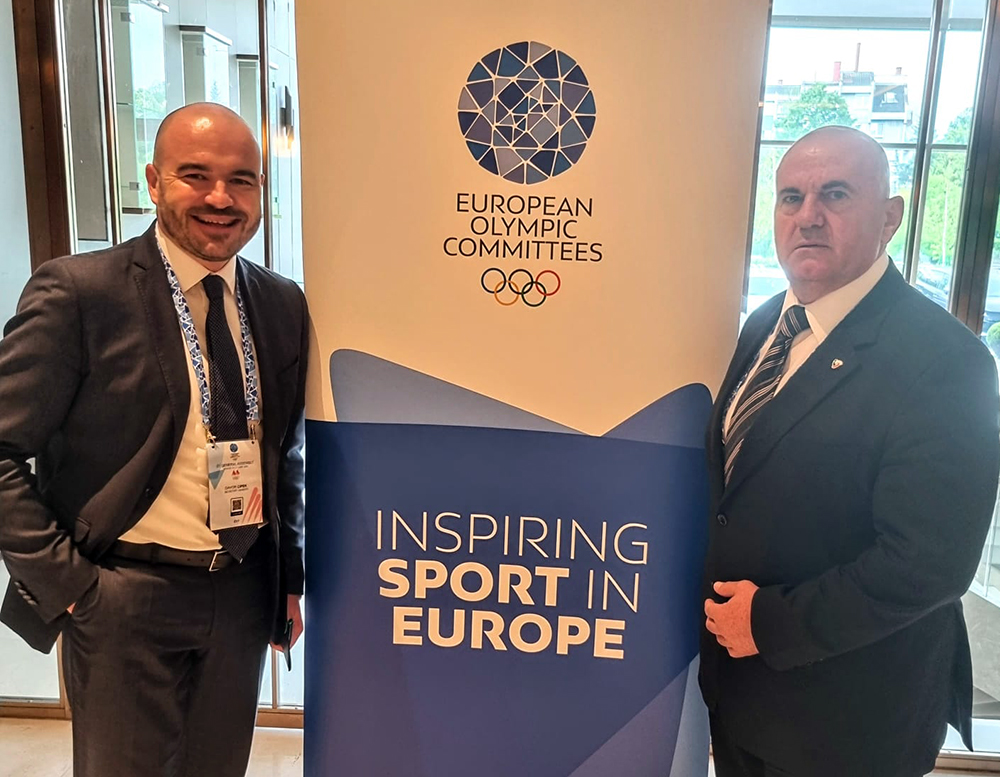