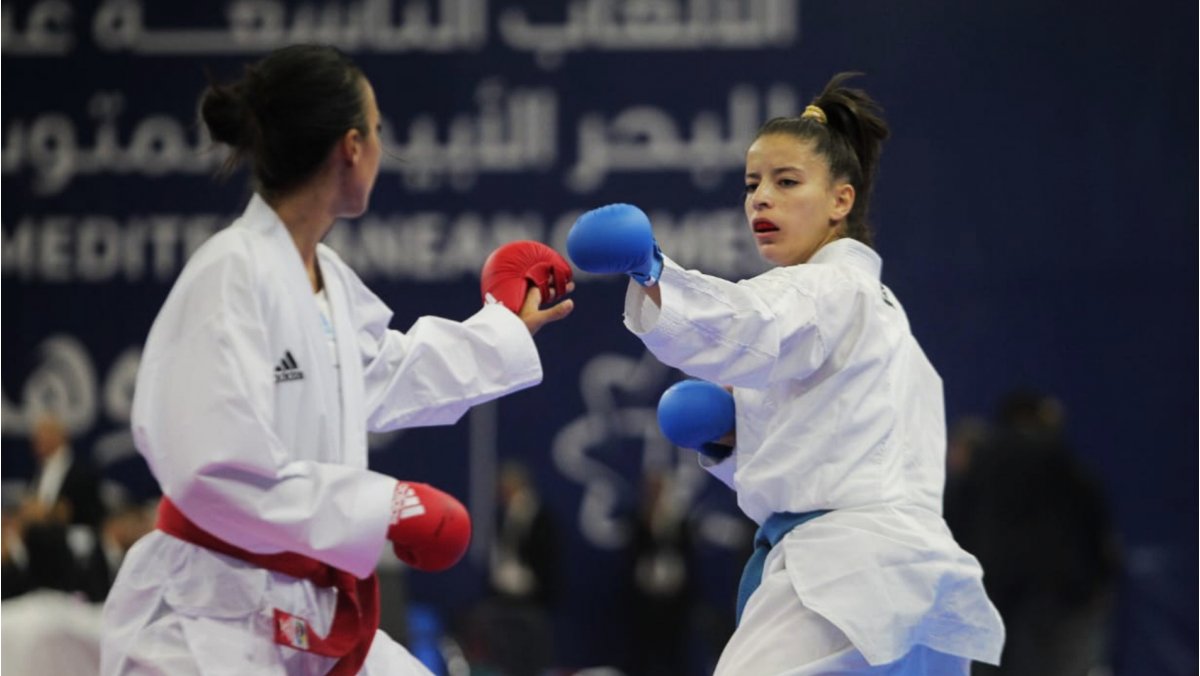 The Karate competition at the Mediterranean Games concluded Monday with a showcase of the many values of the sport. Egyptian representatives were the big winners on Day 2 of Karate at the event being held in Oran (Algeria).

Olympic Games gold medallist Feryal Abdelaziz of Egypt used her status as Olympic champion to add the title in the Mediterranean Games to her ample list of honours. The Egyptian karateka who is a three-time continental medallist defeated Olympian Silvia Semeraro of Italy 2-0 in the “Clash of Titans” of the day to win the crown in Female Kumite -68kg.

Egypt finished the day with two golds as Youssef Badawy claimed the title in Male Kumite -84kg. The current World champion and UFAK Championships runner-up beat Vladimir Brezancic of Serbia in the thrilling final of the category 6-4. 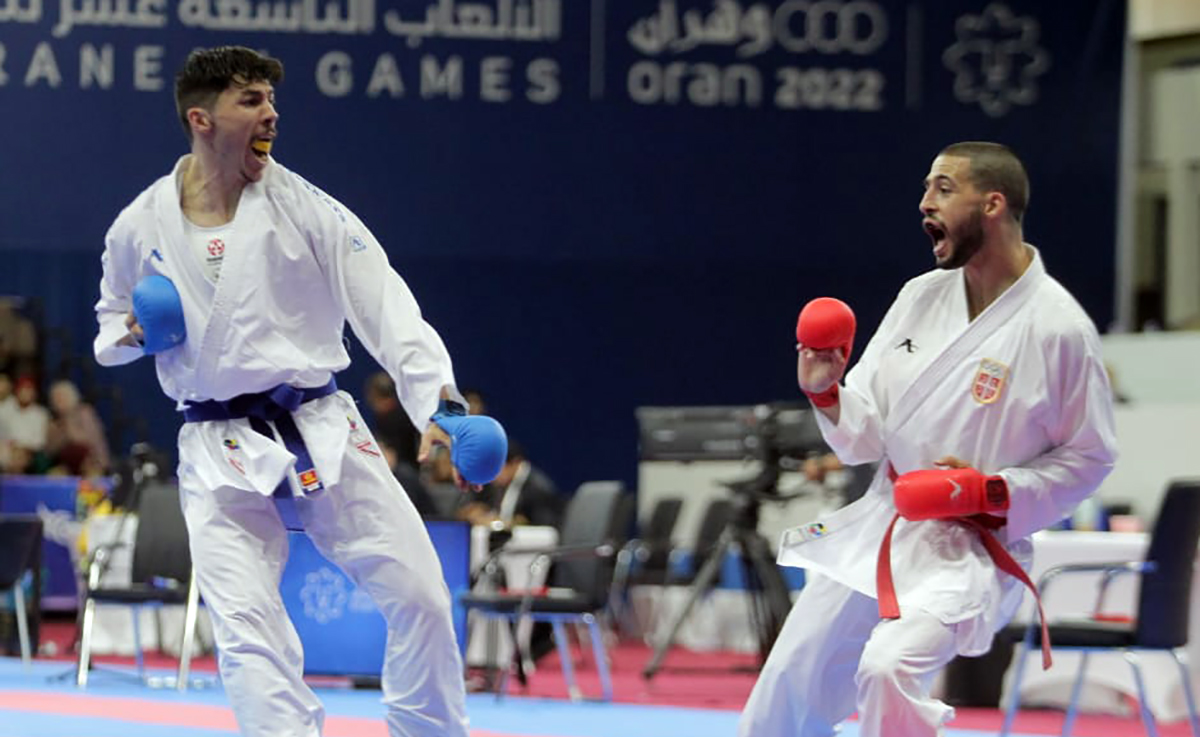 The power of younger generations was also stated on Day 2 of the competition since 21-year-old Kyriaki Kydonaki of Greece became the champion in Female Kumite +68kg. The current European Championships bronze medallist upset Milena Jovanovic of Montenegro in the final 2-1.

The host nation of Algeria topped the medal table of the Karate competition at the Mediterranean Games after claiming a total of six medals including four golds. Egypt with seven medals and two golds and Greece with two gold medals completed the top three nations of the event.

CLICK HERE to go to the micro-site of the 2022 Mediterranean Games.