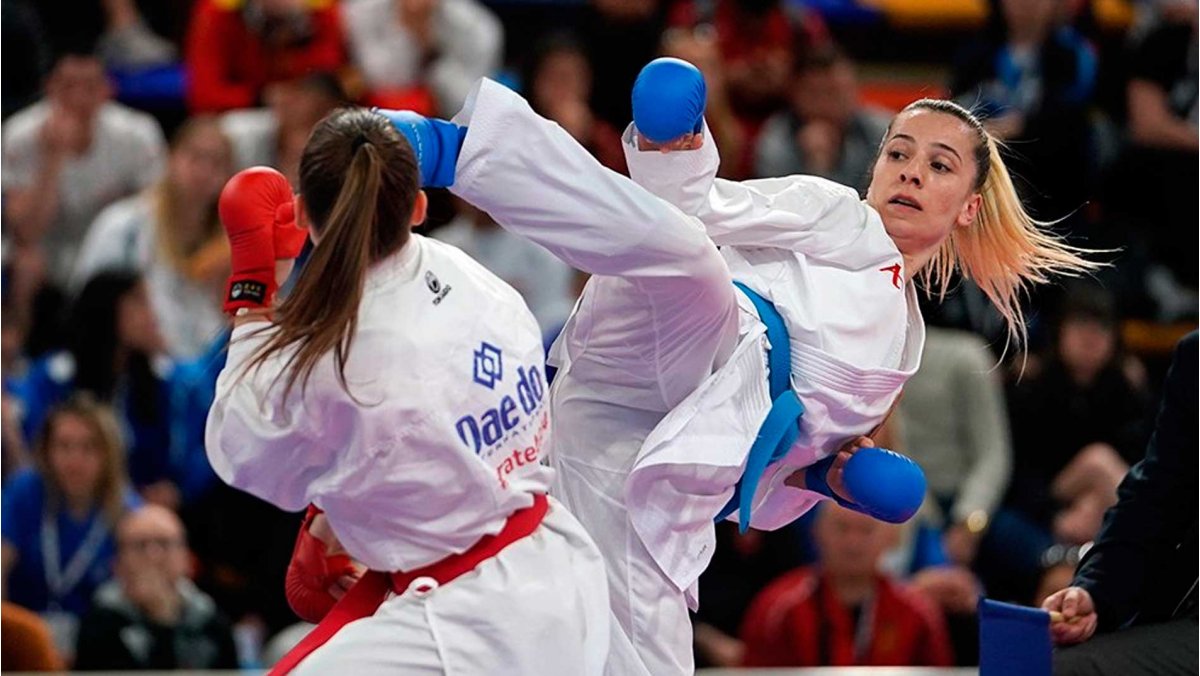 Karate’s Olympic standings have been d, and first-class karatekas continue on top of the eight Olympic categories. The differences among the top four qualifying positions are being reduced as the quest to earn the tickets to Tokyo 2020 intensifies. 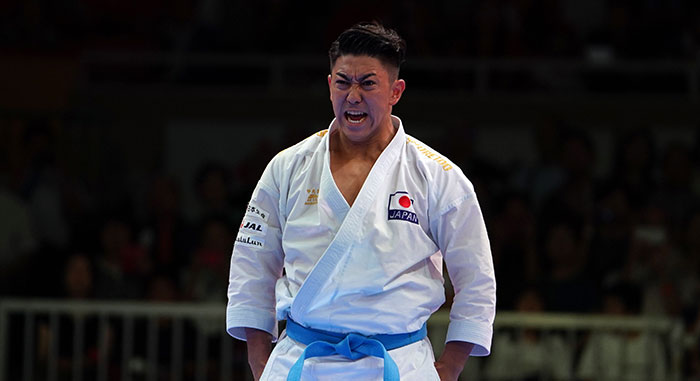 Less than 700 points separate the top three positions in Male Kumite -67kg. Darkhan Assadilov (KAZ) remains in the first place while World champions Angelo Crescenzo (ITA) and Steven Dacosta (FRA) take the second and third positions respectively. The last of the qualifying posts go to Ali Elsawy (EGY) who makes it to the group of ed karateka in this category after this month’s . The first-ranked Japanese is Naoto Sago in seventh place.

Iran’s Bahman Asgari Ghoncheh is leading the contested category of Male Kumite -75kg with 465 points difference over Ken Nishimura who is taking the Japanese quota in the category. Rafael Aghayev (AZE), Luigi Busa (ITA) and Stanislav Horuna (UKR) take the rest of the qualifying spots. USA’s Thomas Scott remain in sixth place at only 90 points of the coveted positions. 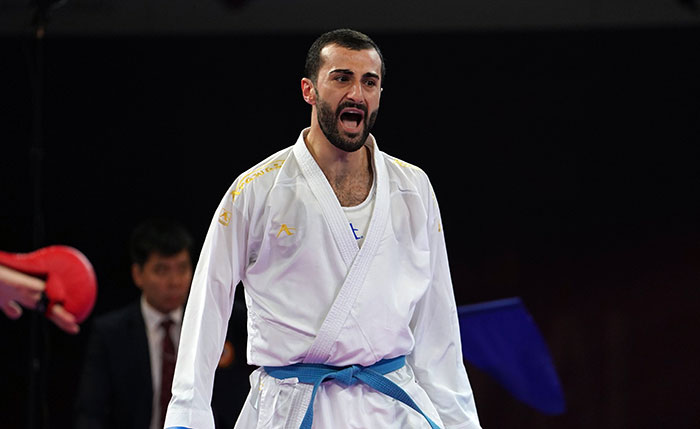 Leading names maintain their status in Male Kumite +75kg. Grand Winner Ugur Aktas of Turkey is the leader of the standings with 765 points more than Iran’s Sajad Ganjzadeh. The rest of the names in qualifying positions are Jonathan Horne (GER), Ivan Kvesic (CRO) and Ryutaro Araga (JPN) with Gogita Arkania (GEO) waiting his chances in sixth place and at 1,057.5 points of the qualifying places. 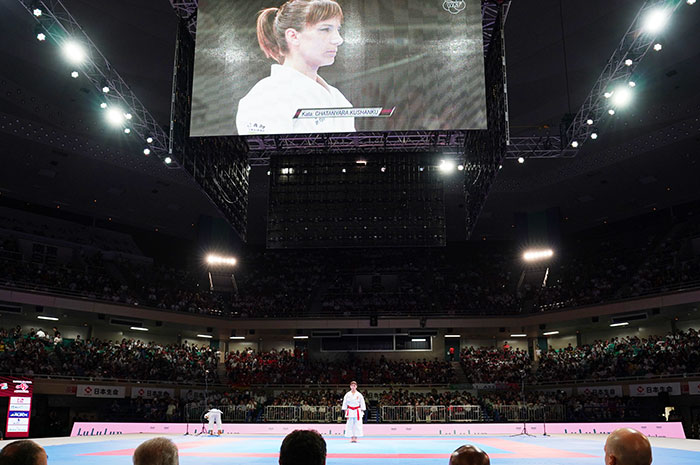 The clash for the leadership in Female Kumite -61kg is very intense with the two top competitors at only 645? points. Xiaoyan Yin (CHN) is the leader followed by Giana Lotfy (EGY). World champion Jovana Prekovic (SRB) and Merve Coban (TUR) complete the list of athletes in qualifying positions. Rozita Alipourkeshka of Iran takes the fifth place. The host ry quota goes for the moment to Mayumi Someya.

In Female Kumite +61kg, the qualifying positions go until the seventh place due to the merging of categories. Irina Zaretska (AZE) is the leader followed by Ayumi Uekusa who is the first-placed Japanese representative. Elena Quirici (SUI), Eleni Chatziliadou (GRE) and seventh-placed Hamideh Abbasali (IRI) complete the list of momentarily qualified athletes. France’s Alizee Agier, fourth, and Silvia Semeraro (ITA), sixth, both coming from Female Kumite -68kg remain unqualified for the merging of categories.