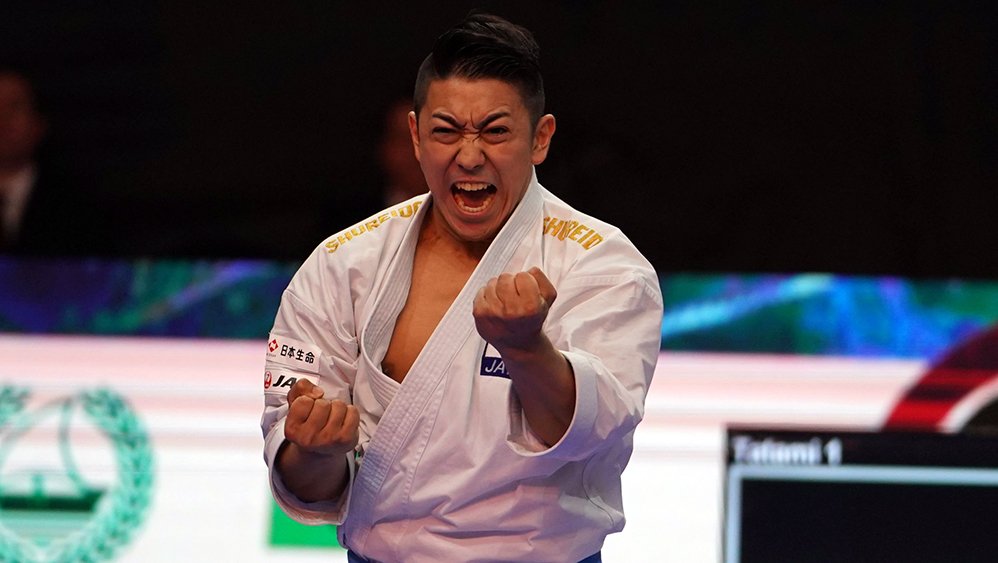 The best karateka in the world have confirmed their participation at the next big event of the sport, the Karate 1-Premier League Rabat. Karate fans will be counting the days to the start of the third stop of Karate’s first-class series of international competitions as another anticipated showcase of the sporting spirit of the sport will take place in Rabat from April 19 to 21.

Once that registration process has been completed, nearly 700 competitors from 78 countries will be clashing for gold at the Karate 1-Premier League Rabat. The universality of the sport is once again demonstrated with representatives from nearly 80 countries from five continents taking part in the event. Also, the competition is expected to be outstanding since all but one of the Grand Winners, all the defending World Champions and all the Olympic standing leaders will compete in Rabat. 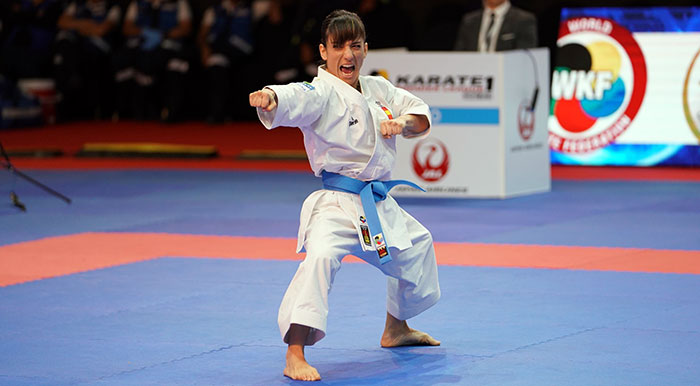 Fresh off their recent continental titles, two of Karate’s biggest stars will lead the way to glory in Rabat. Sandra Sanchez of Spain and Steven Dacosta of France claimed the European crowns in Guadalajara last weekend and will try to extend their remarkable tally of awards this season. Both the Spanish Kata queen and the French “Prince” of Karate will defend their status of continental and World champions, current Grand Winners and Olympic standing leaders in Rabat. Ryo Kiyuna of Japan is the other karateka who currently holds the three top recognition of international Karate: Grand Winner, World Champion and Olympic standings leader. The three-time World champion from Japan in Male Kata aims at getting his third Karate 1-Premier League gold this season.

Turkey’s Ugur Aktas became one of the stars of the European Championships after claiming two medals in Guadalajara; he will also try to use his front-runner status in Rabat. The Turkish ace is acting as Grand Winner and Olympic standing leader, just as team-mate Serap Ozcelik who has won two gold medals in the two Karate 1-Premier League events this year. 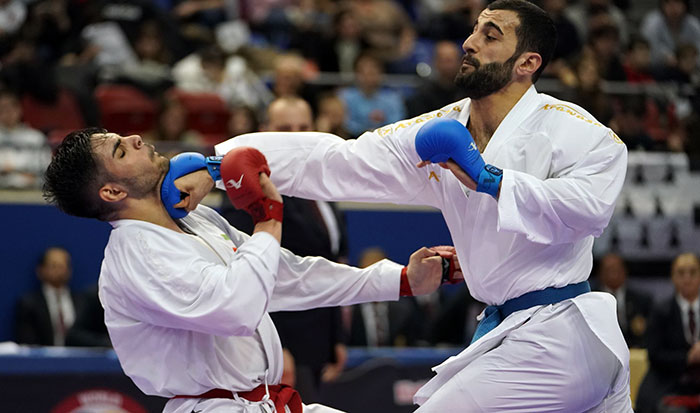 Among the Grand Winners who are performing at an exceptional level this season, Jonathan Horne of Germany hopes to take his second gold medal this year after prevailing at the continental stage in Guadalajara. The Grand Winner in Male Kumite +84kg is also the defending World champion of the category.

The list of Grand Winners competing in Rabat is completed with Sara Cardin of Italy who will be making her Karate 1-Premier League debut this season after recovering from an injury. Olympic standing leader and World champion Eleni Chatziliadou of Greece and Olympic standing leader and newly-proclaimed European champion Luigi Busa of Italy will be among the many top names to follow in Rabat.

The Karate 1-Premier League Rabat will be held from April 19 to 21. All the medal bouts will be streamed LIVE on karateworld.tv and on many TV networks around the world. CLICK HERE to go to the list of TV Networks. 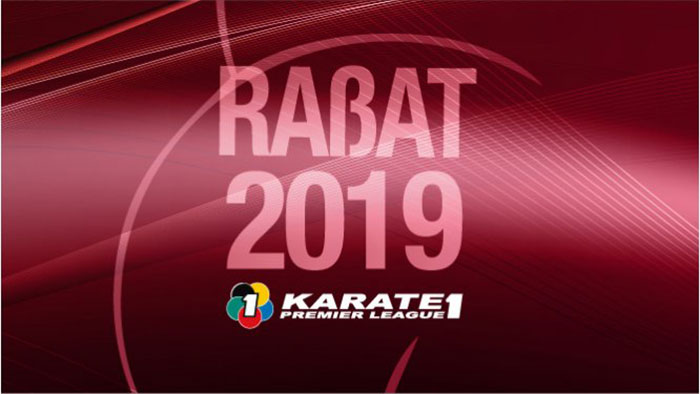