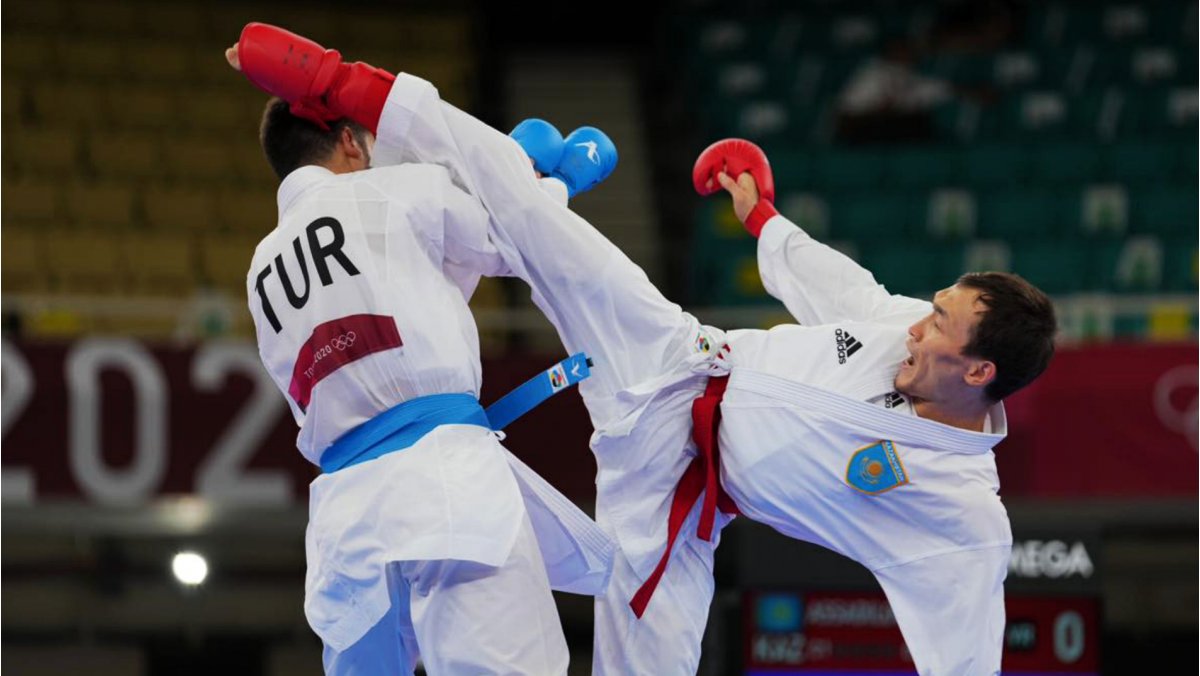 The Karate community is celebrating the first anniversary of the debut of the sport at the Olympic Games Tokyo 2020.

Exactly one year ago, Karate caused a sensation at the Olympic Games Tokyo 2020 with a memorable competition. The many values of the sport and the tremendous sporting spirit of Karate were showcased at the three-day event.

“One year ago. It is not winning or losing. It is having the chance to show the world what you are, what you do… what you have been learning, investigating over the last 30 years,” said Sandra Sanchez of Spain who became the first gold medallist in the history of the sport when she took the first place in the Female Kata competition. 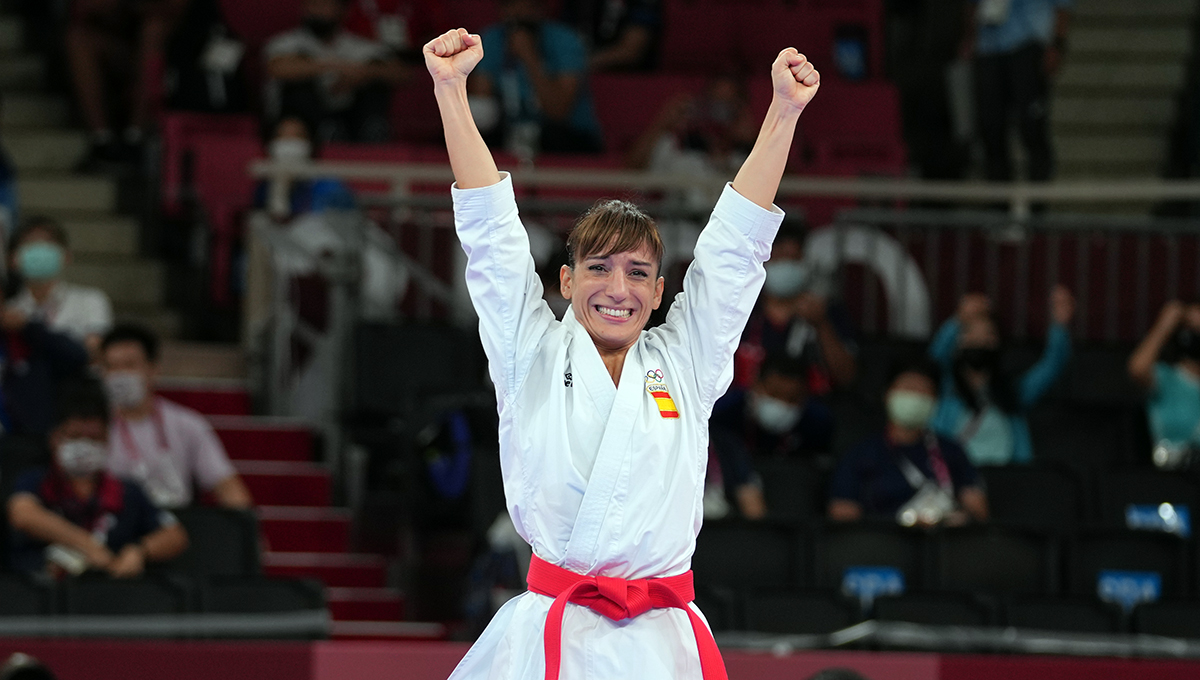 One of the most emotional moments of the Karate Olympic competition had Ryo Kiyuna of Japan as the star. The World champion captured the gold medal in Male Kata and the hearts of fans when he went to the podium with a picture of his late mother. The Olympic champion also remembered the date on social media.

"It's been a year since I made my biggest dream happen. It was one of the most important years of my life because I learned a lot about myself and the world. I learned that you have something to give to others, even when you think you have nothing… Always have hope and never stop believing! "Today" and "now"...we all have only this! Take advantage of it! And live this life!” wrote Ivet Goranova of Bulgaria who upset favourites to become the Olympic champion in Female Kumite -55kg.

“Today, at this exact time, I was feeling very happy because I had achieved my dream and I had won a medal for my country on the last day of (Karate) at the Olympics,” said Feryal Abdelaziz of Egypt, Olympic champion in Female Kumite +61kg. 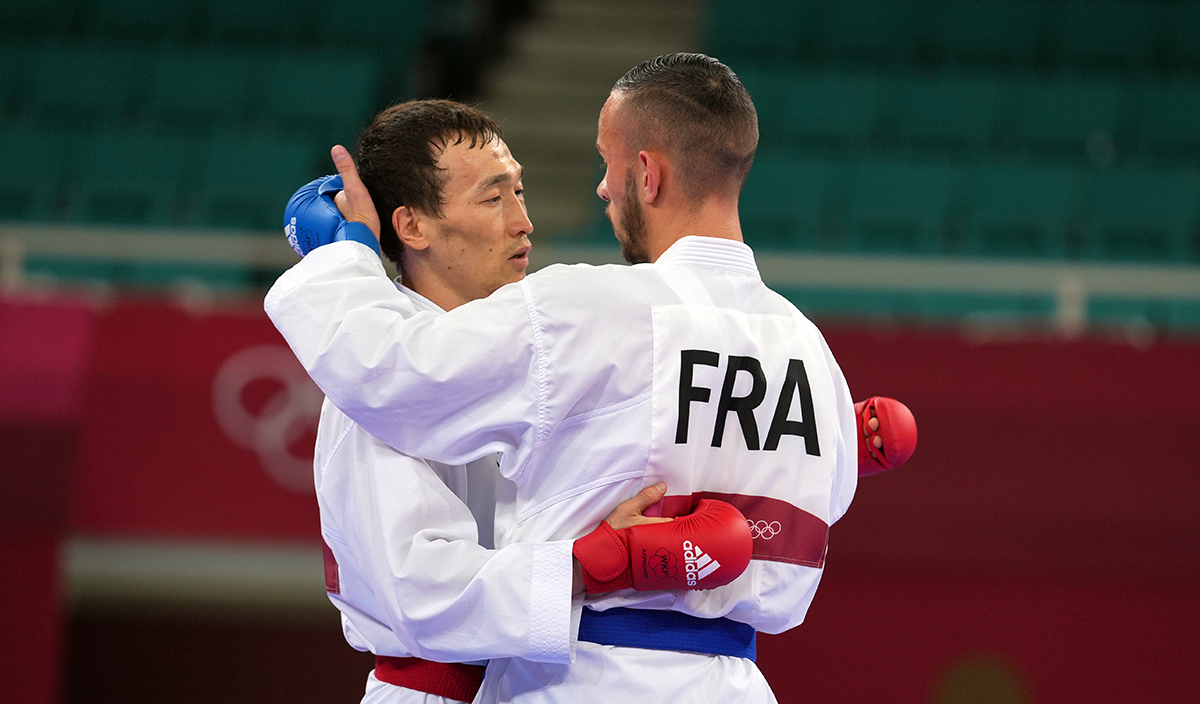 Meanwhile, Olympic gold medallist Steven Dacosta of France looked back on his victory in Tokyo while also sharing a message for the future: “It will be the first forever (Olympic appearance) and I hope not the last #LA2028”.

As memories were made, the date was also the time to praise those who are no longer with us. This is what Olympic champion Luigi Busa of Italy did in his post as he remembered his late coach Claudio Guazzaroni who passed away in January this year. “Claudione, always together, wherever you are, one year ago we wrote history, I miss you, coach,” he wrote.

These are the messages that some of the Olympic medallists are sharing on social media on the memorable occasion.

Karoli Gabor Harspataki of Hungary; “Thank you so much to everybody who supported me” 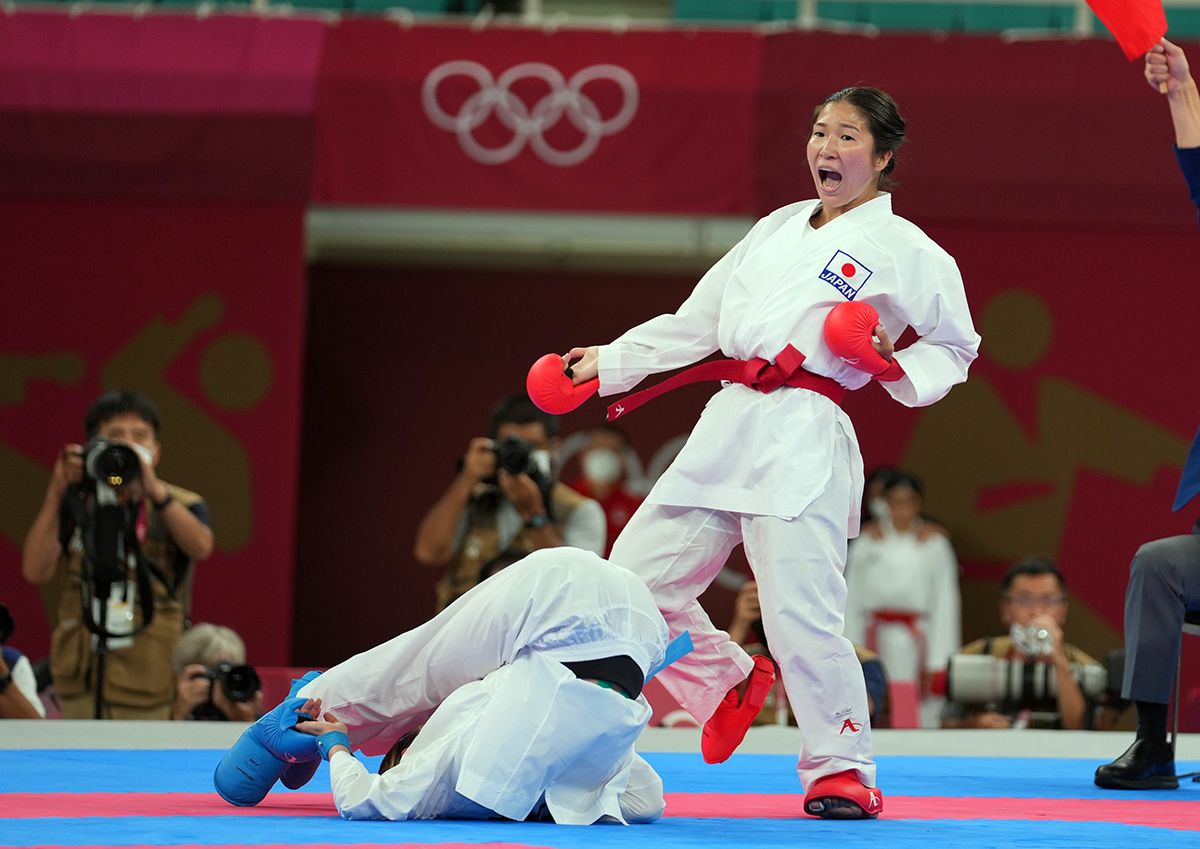 Irina Zaretska of Azerbaijan: “What an emotional day in my memory and what a great day in karate history… exactly one year ago. How difficult it was for me to accept this medal and to realise how cool it is... oh my God, when I remember the path that I chose, then goosebumps … and tears on my eyes…And maybe the news about Olympic Games in Los Angeles in 2028 will give us new heroes, or maybe old ones.”

Giana Lotfy of Egypt: “A year ago today my dream came true. I won my Olympic medal and wrote my name in history as the first Egyptian woman to win an Olympic medal in karate. Still the best thing that ever happened to me.”

Tzu Yun Wen of Chinese Taipei: “Time flies, exactly one year today! This year, I have met fans who said to me: ‘I cheered for you in front of the TV!’ It gives me goosebumps every time, I am very moved.”

Anzhelika Terliuga of Ukraine: “It’s very hard to find the words…this day will remain in my memory forever. I thank everyone who helped me on this path and was sincerely happy for me today.”

Ariel Torres of the United States: “A dream come true, and history made, one year ago…Let’s fight for karate in the LA2028 Games and show the world how special karate is. Small steps, let’s make it happen”

Kiyou Shimizu of Japan: “One year has passed since the Olympics. I wonder how much I've grown since then. Step by step, so that l can grow stronger and stronger.”

Relive the historic Karate Olympic event at our micro-site where you can watch all the action from the Karate event at the Tokyo 2020 Games!