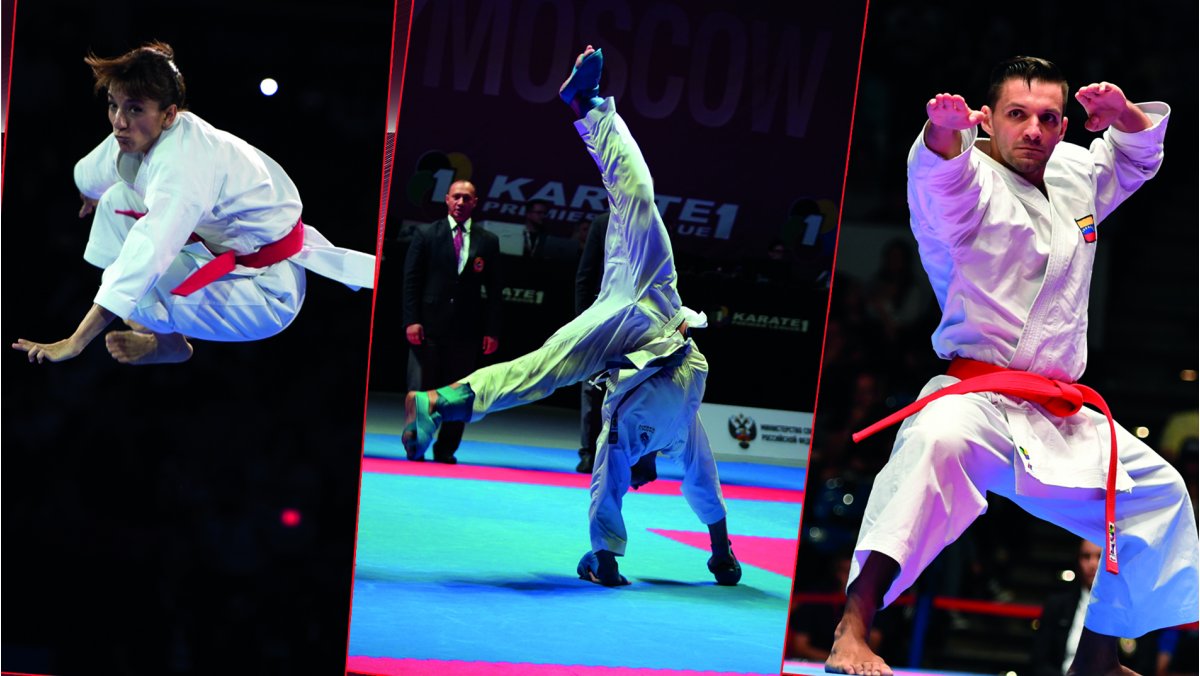 The Karate community has gathered to showcase the excitement of the sport for the milestone.

With100 days to go until the start of the Olympic Games, the Karate community has gathered to showcase the excitement of the sport for the milestone.

“Our Olympic debut is coming closer and closer and now, only 100 days separate us from our Olympic dreams coming true. We need to continue working hard to make sure that all the values, excitement and unique sporting spirit of Karate are truly showcased in Tokyo in less than 100 days,” said WKF President Antonio Espinós.

Wednesday 14 April marks 100 days to the opening ceremony of the Olympic Games. Numerous activities are taking place to mark the occasion, including the unveiling of a set of Olympic Rings on top of Mount Takao. Karate athletes took over social media and national media outlets to show their excitement for their landmark moment.

“1717 days ago, karate was included in the Tokyo 2020 program. At that moment I thought that the opportunity to go to the Olympics had come late for me. Today with 100 days to start the Games, I already have the ticket to Tokyo. Never give up, never think that it is too late to achieve something,” said two-time World champion Antonio Diaz of Venezuela.

“100 days left for Tokyo 2020! My mind and my soul are there!” stated former European champion and member of WKF Athletes’ Commission Vicky Panetsidou (@vicky_panetsidou)

Meanwhile, Karate athletes continue fighting for the qualification to the Games. The Karate 1-Premier League Lisbon will be held from April 30 to May 2, and the event is - together with the upcoming European Championships - the last opportunity for athletes to gain points to qualify to the Games by standings. Then, from June 11 to 13 the Olympic Qualification Tournament will be held in Paris (France)

“The Olympic spirit is growing more and more inside me every day. It is only 60 days to the Olympic Qualification Tournament, and this is making me quite anxious, but I try to focus on my big goal. I see these 100 days as a countdown to make my dream come true. This is the way I see it as I keep fighting for the Olympic spot,” said two-time World champion Douglas Brose of Brazil. 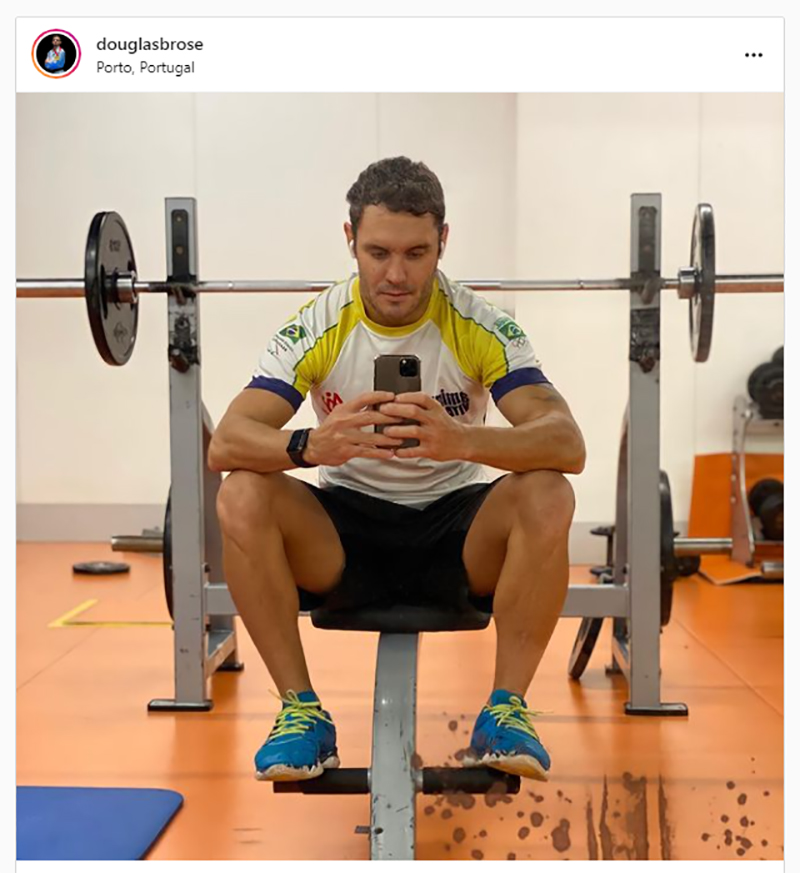 “It is 100 days to go to the Olympic Games, 100 days full of excitement, emotion and lots of training. Then, we will be able to join the world and be part of this great passion!” stated World ranking leader Sandra Sanchez of Spain (@sandrasankarate)

Damian Quintero of Spain who also leads the World ranking used social media as well to express his excitement for the milestone. “This date means that finally we are leaving behind a very hard year, especially when it comes to training and competition. This means that finally, the most awaited moment of my sports career is coming closer and closer,” said the Spanish European champion in Male Kata.

“It is hard to believe it but at the same time, with the year of postponement, I am really excited that it is 100 days out. I am excited at the fact that it is happening. We have been training hard for the past couple of years now, and this extra year gave me more time to work on my craft and on myself. Now I am excited to go back to Japan and compete!” said Sakura Kokumai of the USA in the live chat with @olympics.

CLICK HERE to go to the live chat with Sakura Kokumai.

“As we celebrate this milestone, I also want to share a message of hope and enthusiasm with all the Karate athletes around the world who are working so hard to make history for our sport at the Olympic Games,” pointed out WKF President Antonio Espinós.

“Thank you for all your efforts, for your sacrifices and for becoming the true beacon of the greatness of our sport. It has been a long and strenuous ride, with many hurdles along the way but the wait is finally going to be over. Before we know it, we will witness Karate dazzling the whole world at the Olympics,” added Mr Espinós.