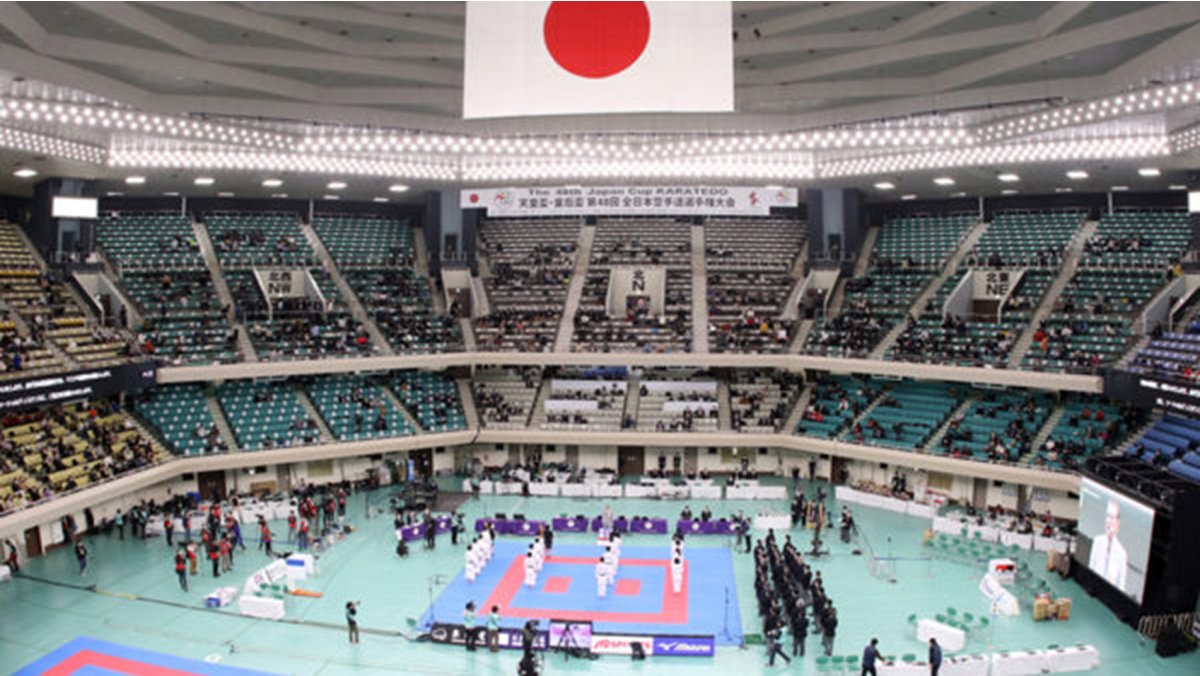 The All-Japan National Championships were held at Nippon Budokan sports hall in Tokyo (Japan) on December 13.

The All-Japan National Championships were held at Nippon Budokan sports hall in Tokyo (Japan) on December 13. The venue of Karate’s Olympic debut next year welcomed the closing event of the season in the country as surprises took over the competition.

No less than 1900 spectators gathered in Nippon Budokan to follow the event. It is the first time that spectators are allowed at major Karate events in the country after the outbreak of the pandemic.

With 140 athletes participating, the All-Japan National Championships crowned the best athletes of the year in Kata and Kumite. The titles went to Yusei Sakiyama and Yuzuki Sawae in kumite and Ryo Kiyuna and Hikaru Ono in kata. 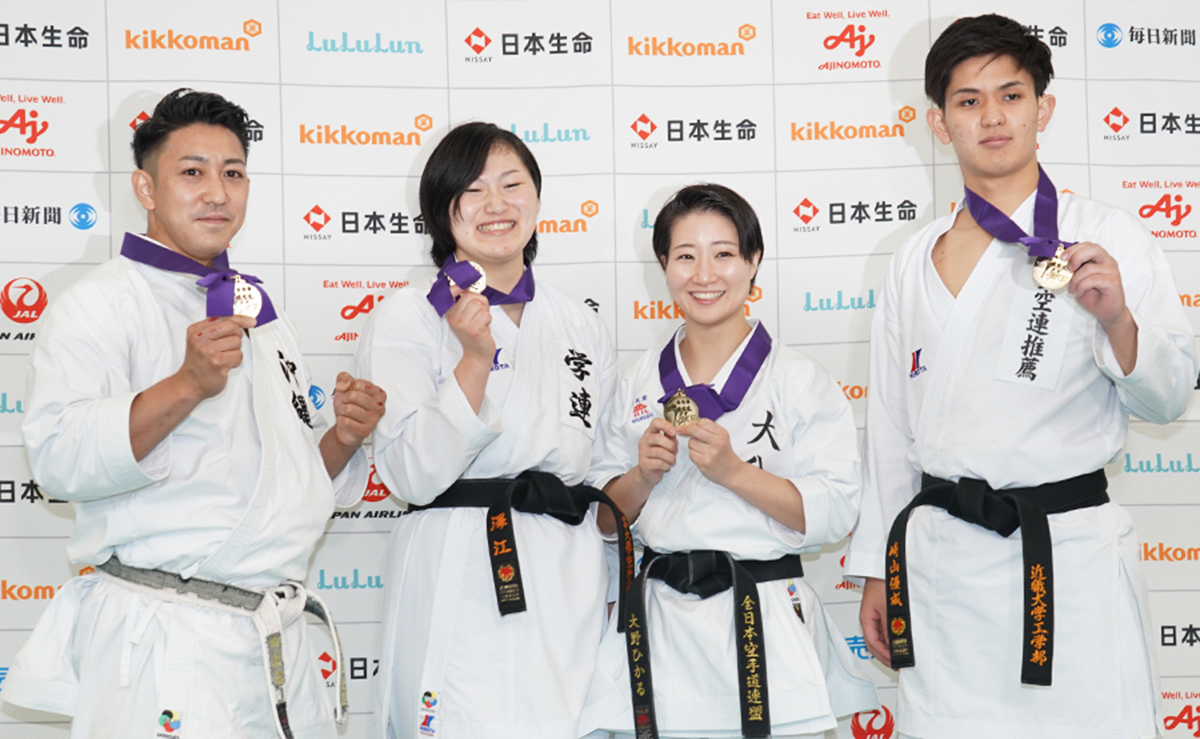 Surprises continued dominating the competition since Hikaru Ono took the Female Kata competition by a storm. The karateka who is placed in the sixth position in WKF World ranking upset defending titleholder and two-time World champion Kiyou Shimizu. Kata star Shimizu who is the current World Championships runner-up was surprised by Ono who has taken medals in her two international appearances this year.

In Male Kata, Ryo Kiyuna extended his domination of the category with a new national title. The three-time World champion defeated Kazumasa Moto in the final.

The event followed all the national guidelines and protocols to control the spread of the coronavirus pandemic. Kumite competitors participated wearing the special face and mouth shield called ‘Menho’ while the use of face masks and social distancing were enforced. Referees wore masks, gloves and face shields, and the tatamis were continuously disinfected. The tournament was limited to one and the team competitions were cancelled day to minimise risks.