Karate and the new normal: Karate Stars meet in first-class event in Austria 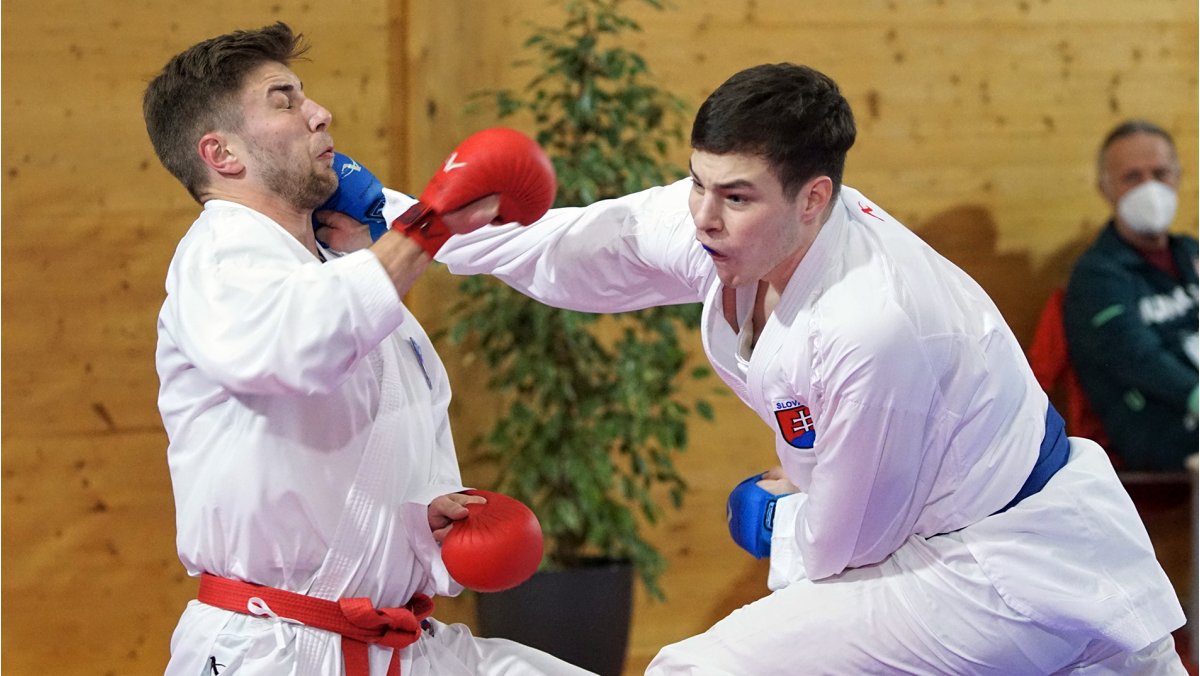 The event “Pro Sessions” which was held this past weekend in Austria gathered top karatekas from 10 countries as Karate competitions continue being celebrated around the world.

The event “Pro Sessions” which was held this past weekend in Austria gathered top karatekas from 10 countries as Karate competitions continue being celebrated around the world. Jasmin Juettner of Germany, Alisa Buchinger of Austria, Yves Martial Tadissi of Hungary and Adi Gyurik of Slovakia were among the heroes of the tournament.

Organised by the Austrian Karate Federation, the event took place at the Budokan Wels sports hall in Wels, Upper Austria. Nearly 60 first-class karatekas from 10 countries met in the tournament which followed the Olympic competition system and the Olympic categories. 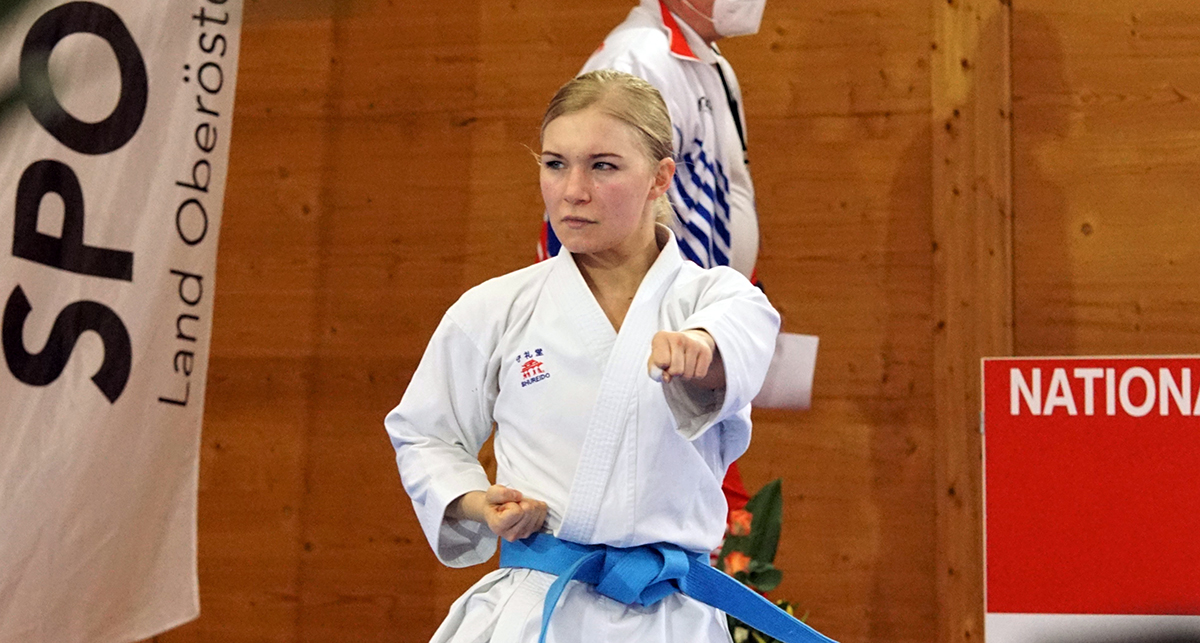 Jasmin Juettner of Germany and Botond Nagy of Hungary were the big winners in the Kata categories. Juettner who became World Champion in Team Kata at the 2014 Bremen World Championships and who stars in the next episode of “Karate’s Decades Best” on WKF YouTube defeated France’s Alexandra Feracci in the final. Meanwhile, Botond Nagy of Hungary surprised and topped the Male Kata competition after defeating Pavol Szolar of Slovakia in the final.

Some of the big favourites showed their level at the Female Kumite competition. Jana Messerschmidt of Germany prevailed in Female Kumite -55kg. The German karateka who is ranked in the fifth place in the Olympic standings edged team-mate Shara Hubrich to take the title. 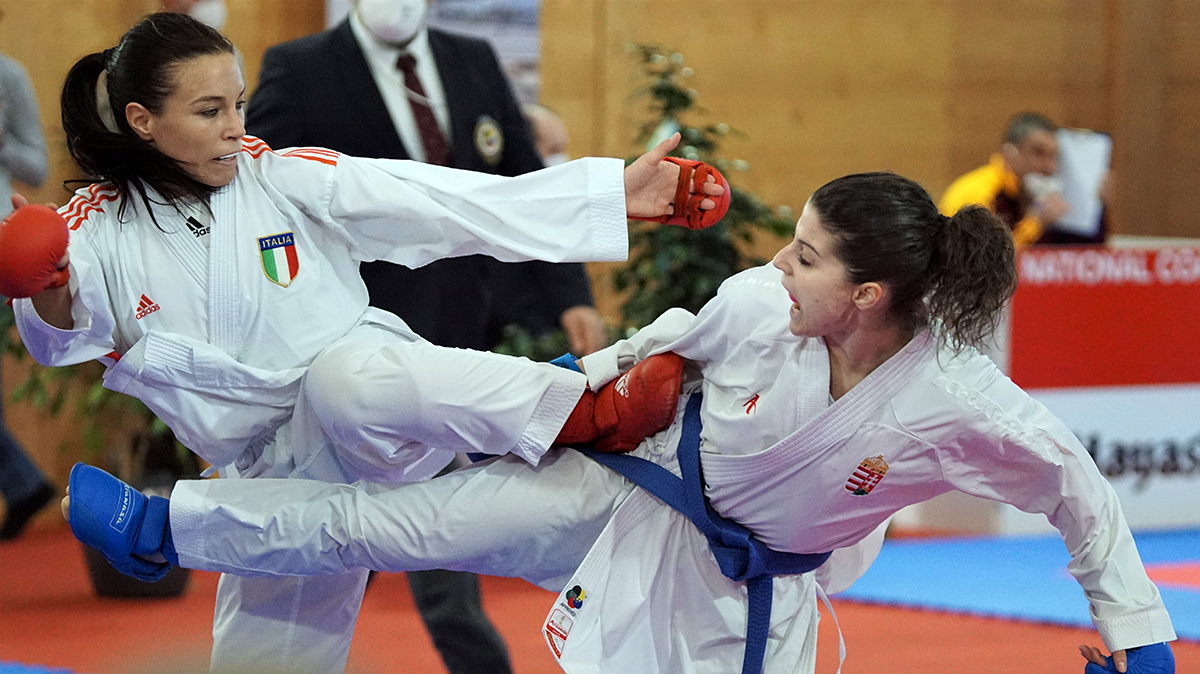 Home star Alisa Buchinger of Austria took the flag of the organising country to the top of the podium in Female Kumite +61kg. The 2016 World champion upset Germany’s Johanna Kneer, with Slovakia's Miroslava Kopunova finishing in the third place.

Upcoming karatekas took the lead in the Male Kumite competition. Yves Martial Tadissi of Hungary used the experience in his favour to win in Male Kumite -67kg. The current European Championships bronze medallist finished ahead of Stefan Pokorny of Austria and Gianluca de Vivo of Italy.

The crown in Male Kumite -75kg was taken by Germany’s Noah Bitsch who completed the successful performance of the German side in Wels. The three-time European Championships medallist finished first followed by Estonia’s Pavel Artamonov and Slovakia's David Podsklan. 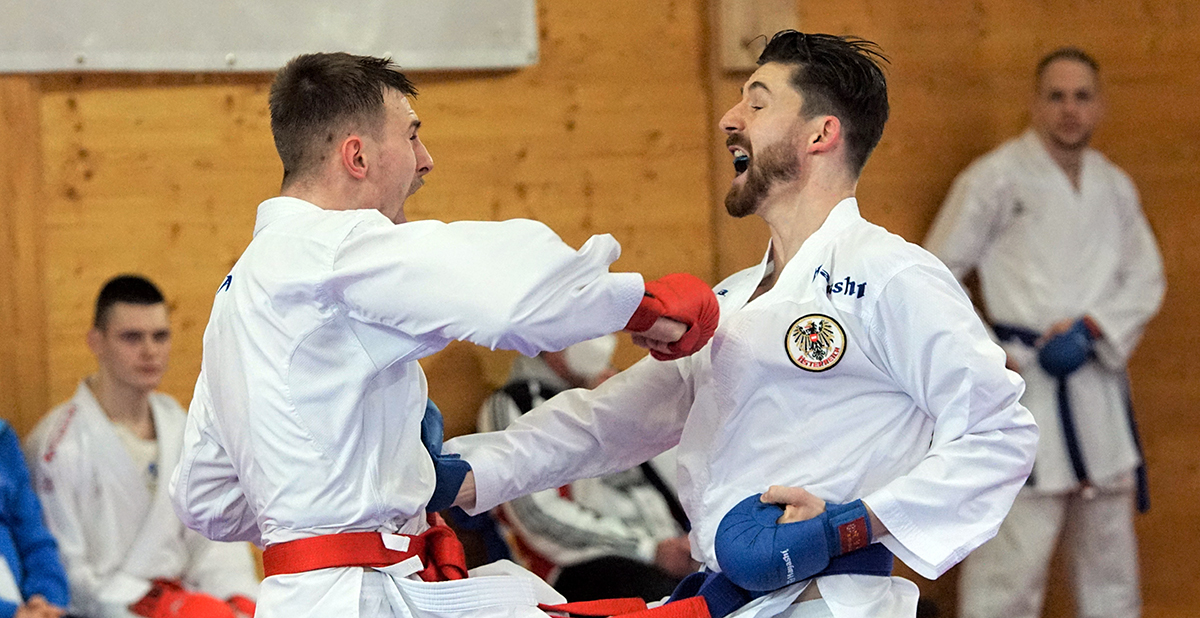 In Male Kumite +75kg, Twenty-year-old Adi Gyurik of Slovakia produced the big upset of the event and took the title after edging Daniel Molnar of Hungary.

The event was held following the WKF COVID-19 Protocol and all the local regulations to ensure the safety of all the competitors and staff members. Limited access to the venue and mandatory testing of the participants was enforced during the event. Social distancing, continuous disinfection of equipment, mandatory use of certified masks except for athletes during the bouts, and separation of competitors by categories were among the regulations implemented at the event to guarantee the successful outcome of the tournament. 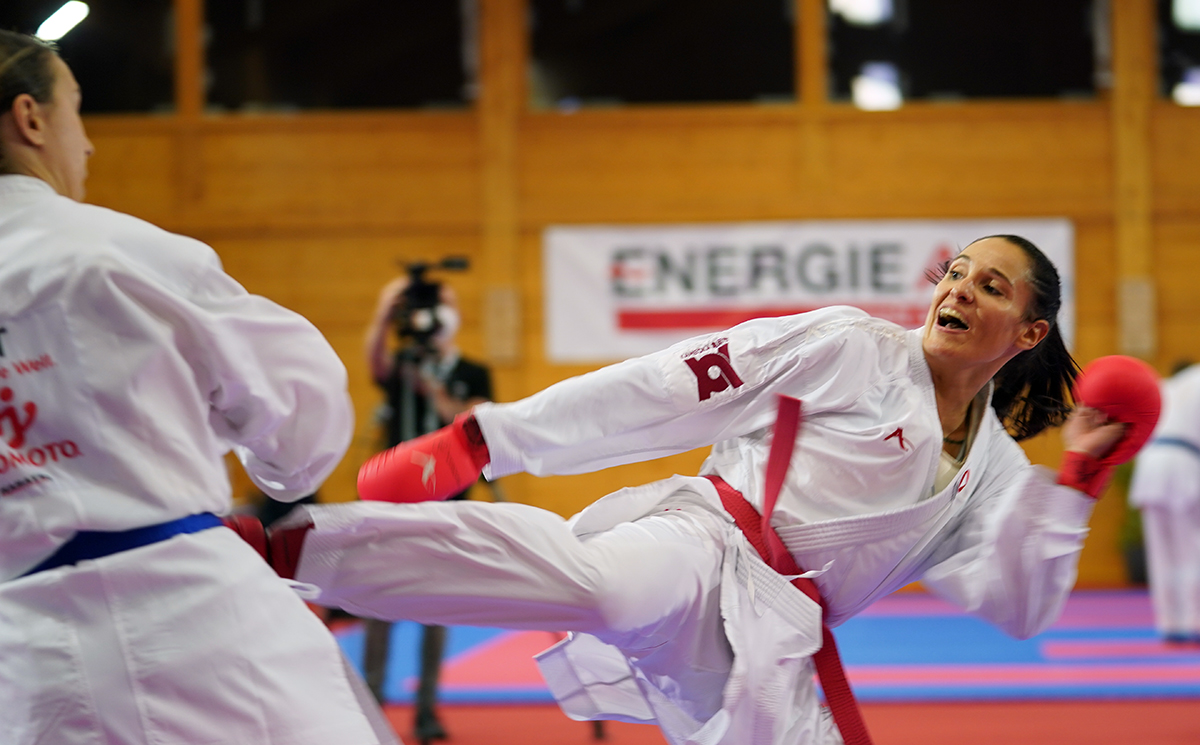