Karate and the new normal: Competition returns in Spain with high-profile events 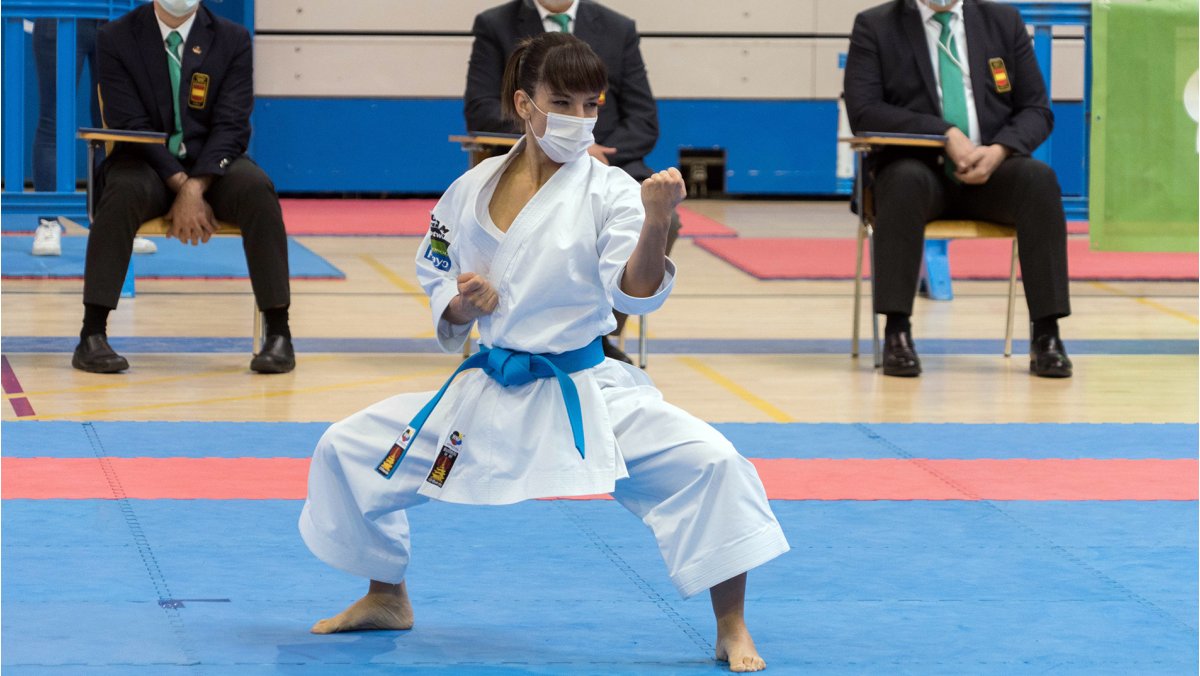 The Karate activity is being resumed in Spain with a first-class series of events that mark the return of the Karate competition in the Iberian nation. The top karatekas in the country gathered in the National Karate League which showcased the adaptation of the sport to the new reality.

World ranking leaders Sandra Sanchez and Damian Quintero were among the top karatekas spearheading the return of the Karate competition in Spain. The Spanish Karate Federation has hosted two rounds of its National Karate League where the best athletes in the country meet to clash for the national title. The two events were held following the national guidelines against the coronavirus pandemic.

The first leg of the National Karate League after the outbreak of the coronavirus pandemic was held in Guadalajara from October 3 to 4. World champion Sandra Sanchez starred with her first crown after seven months of inactivity. Sergio Galan in Male Kata, Cristina Ferrer and María Torres in Female Kumite, and Matías Gómez and Babacar Seck in Male Kumite were among the gold medallists in the return of the Spanish Karate to the tatamis.

The city of Leganes hosted the second round of the Spanish National League which was held from October 24 to 25. Karate Stars Damian Quintero and Sandra Sanchez, who lead the WKF World ranking in Kata demonstrated their prevalence and took the title in Male and Female Kata respectively. Matias Gomez claimed his second gold in Kumite while Raúl Cuerva and Rodrigo Ibáñez were other of the gold medallists in Male Kumite. Gema Morales, Carlota Fernández and Cristina Vizcaíno were among the titleholders in Female Kumite. 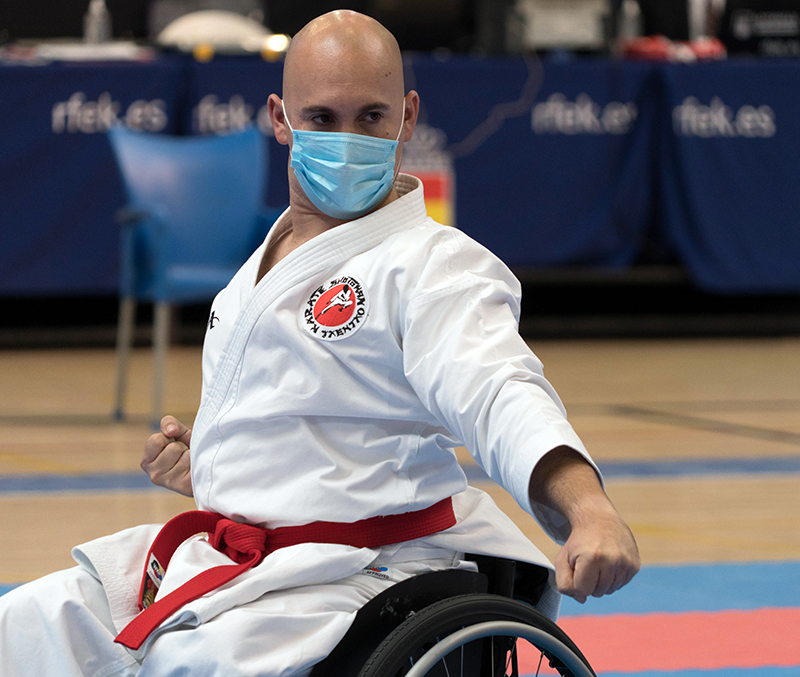