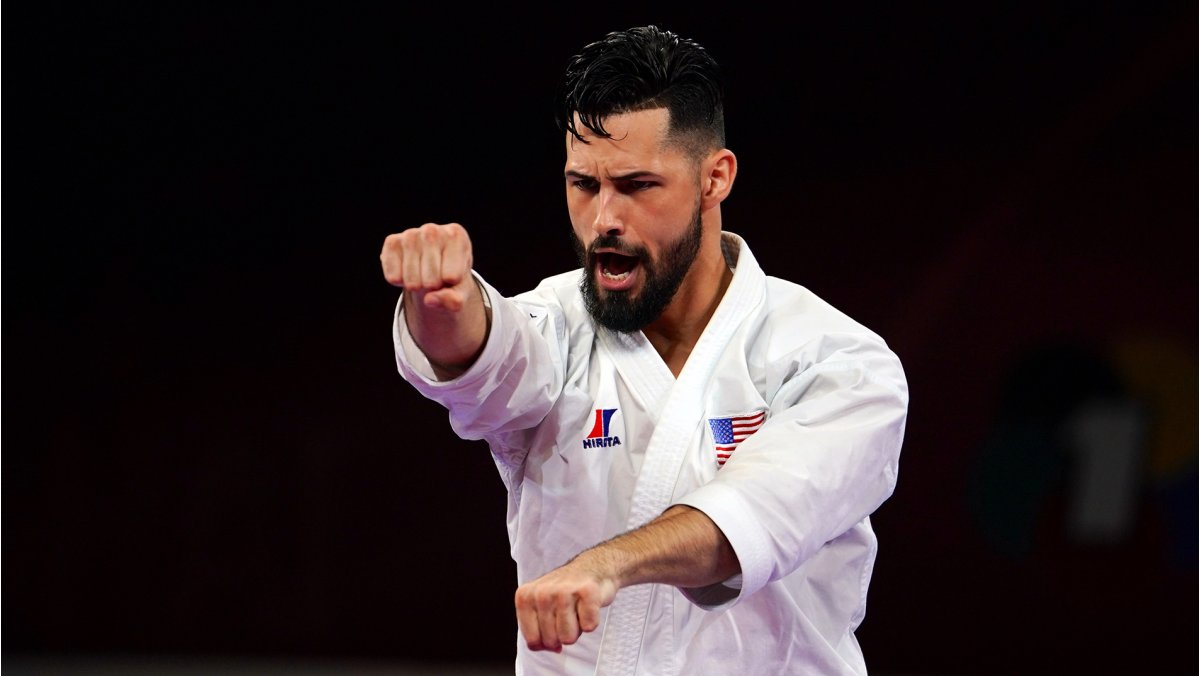 The Karate 2020 Olympic Qualification Tournament in Paris from June 11 to 13 promises to be a hotly contested battle in eight Kata and Kumite categories for the final 24 spots up for grabs for Tokyo 2020.

On Day 2 of the competition at the Stade Pierre de Coubertin this Saturday, karateka in the Male Kata, Kumite Female -61kg and Kumite Male -75kg will hit the mats beginning at 9 a.m. local time.

Following the repechages and ranking rounds, the top four karateka from each category will return to the tatami at 18:00 for the finals: a round-robin format in which the top three will book their tickets to Tokyo.

A trio of champions will lead the way in the Female Kumite -61kg, with OKF Champion and 2010 World Champion Kristina Mah (AUS), Pan American Games Champion Alexandra Grande (PER) and 2010 EKF Champion Vassiliki Panetsidou (GRE) considered among the ones to beat. 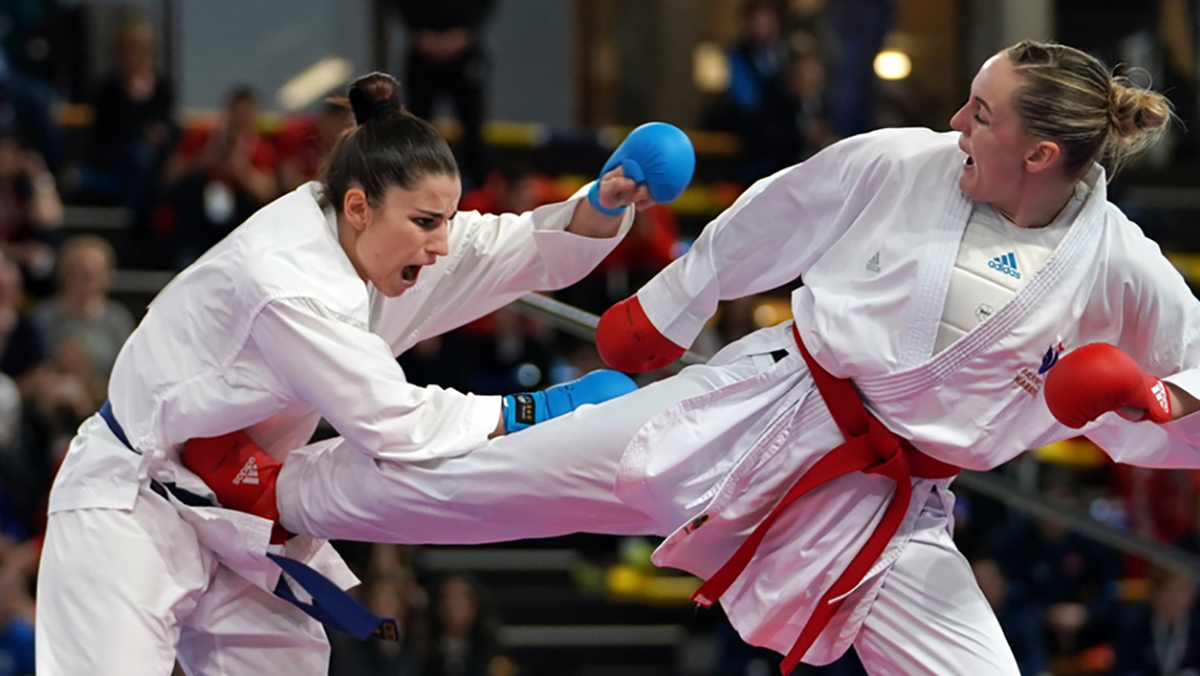 On Day 3 this Sunday, Olympic tickets in the Kumite Female +61kg and Kumite Male +75kg will be determined. The action will begin at 10:00 a.m. local time, with the finals starting at 17:00.

In total, 500 karateka from 98 countries will be in Paris this weekend looking to qualify for Karate’s debut at the Olympic Games this summer. Eighty athletes (40 women and 40 men) will take part in the Olympic Games Tokyo 2020, with 40 karateka having already qualified as per the WKF rankings.

For a preview of Day 1 of the Paris qualifiers, click here.

Catch all of the competition LIVE and free-of-charge on the WKF YouTube channel. For a full list of competing athletes this weekend at the Stade Pierre de Coubertin, click here.