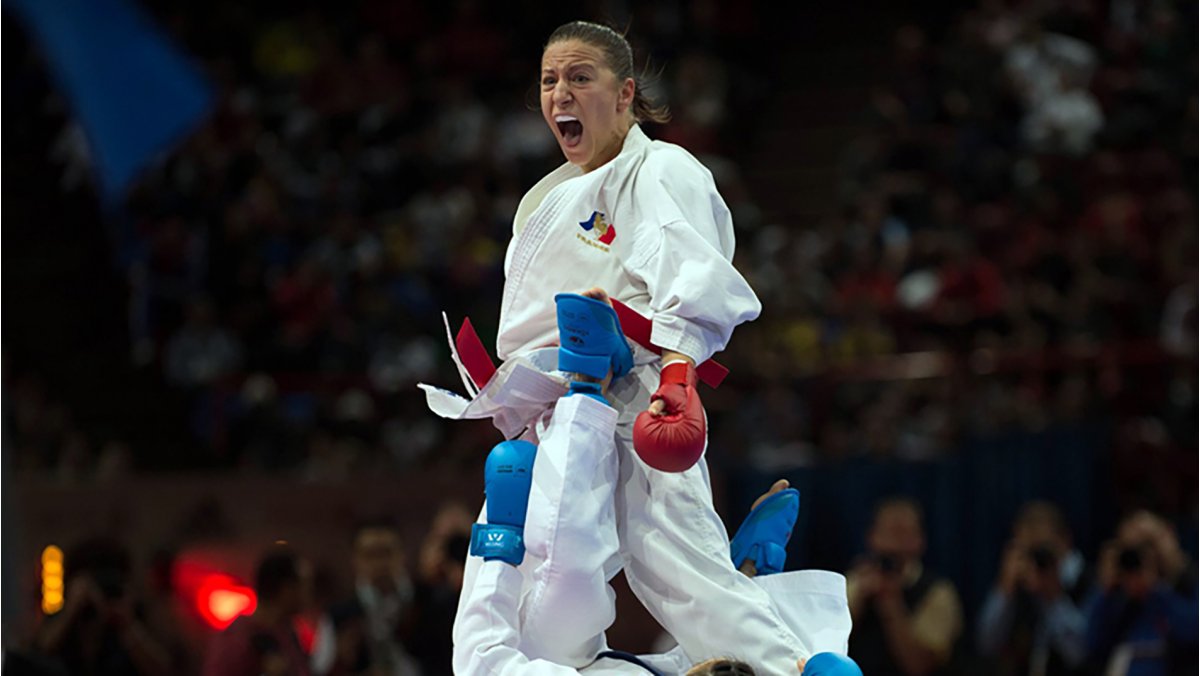 Some 500 karatekas from 98 countries will descend on Paris this weekend looking to secure the final 24 Olympic berths still available via the Karate 2020 Olympic Qualification Tournament running from June 11 to 13.

A total of 80 athletes (40 women and 40 men) will take part in Karate’s historic Olympic debut this August at the Olympic Games Tokyo 2020, with 40 karateka having already qualified as per the WKF standings.

The Paris Qualification Tournament is scheduled to begin at 9 a.m. local time on Friday, beginning with the elimination rounds for Kata Female, Kumite Male -67kg and Kumite Female -55kg.

Following the repechages and ranking rounds, the top four karatekas from each category will return to the tatami at 18:00 for the finals: a round-robin format in which the top three will book their tickets to Tokyo.

Catch all of the competition LIVE and free-of-charge on the WKF YouTube channel. For a full list of competing athletes this weekend at the Stade Pierre de Coubertin, click here.