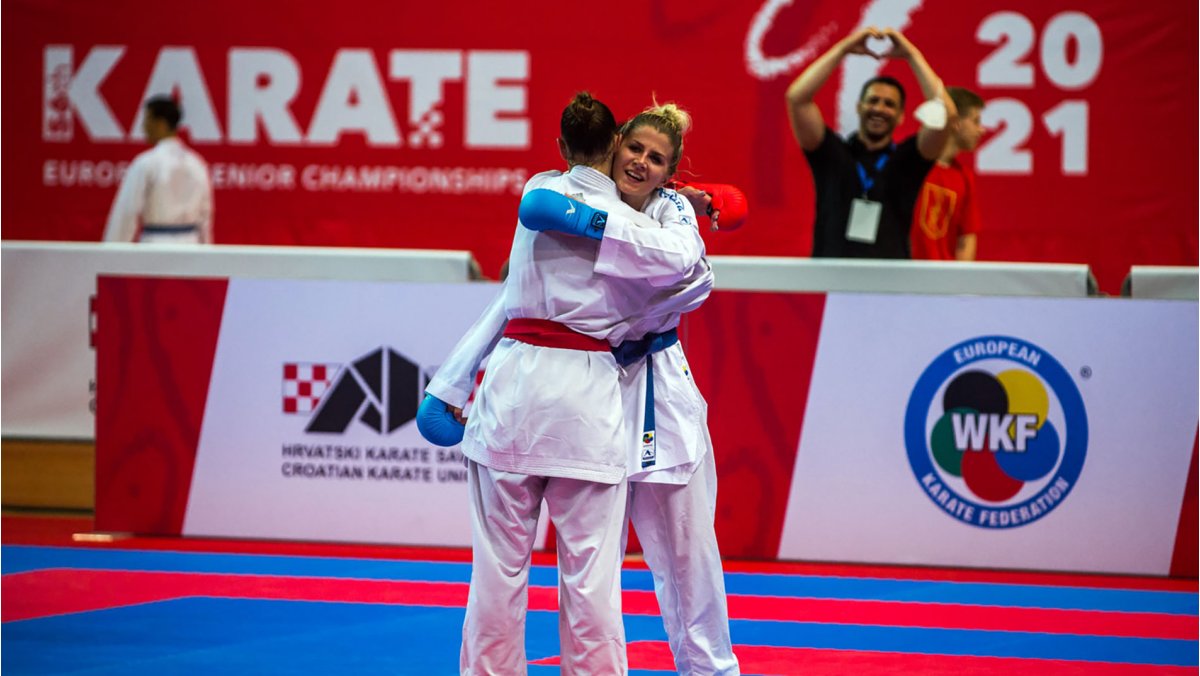 The city of Porec in Croatia welcomes the second Karate 1-Youth League event of the season this weekend. After a week of celebration of the popularity of Karate at young ages, up-and-coming karateka meet in Porec to participate in one of the most anticipated events of the season.

Over 1500 youngsters from 50 countries have travelled to Porec to compete in the second event of the 2021 Karate 1-Youth League. The series of first-class tournaments for young karateka continues the successful WKF Youth Camp and Cup which was also held in Porec this past week.

The competition starts on Friday with the younger categories at stake. Over three days, aspiring athletes from 12 to 17 will demonstrate their abilities and the progress of Karate at young ages. 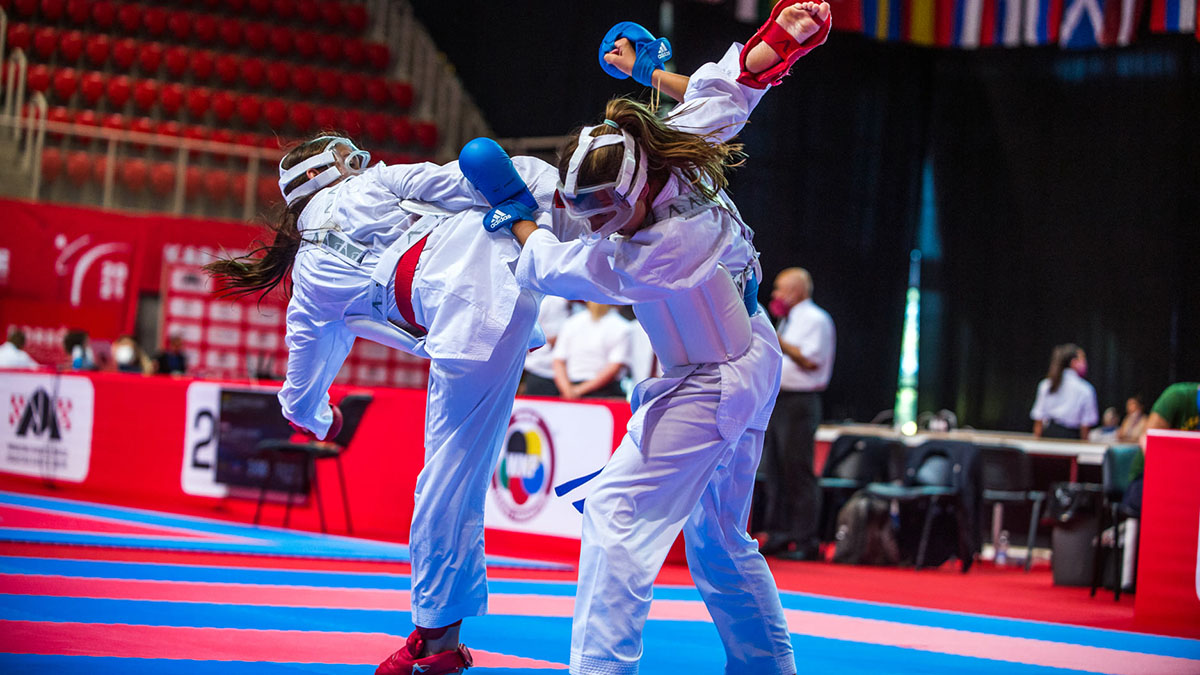 While youngsters find an opportunity to develop their skills at a first-class competition, the delegations of 50 countries attending the event aim at showcasing the strength of their grassroots programmes.

The Karate 1-Youth League starts on Friday and will continue until Sunday. CLICK HERE to go to all the information on the event. 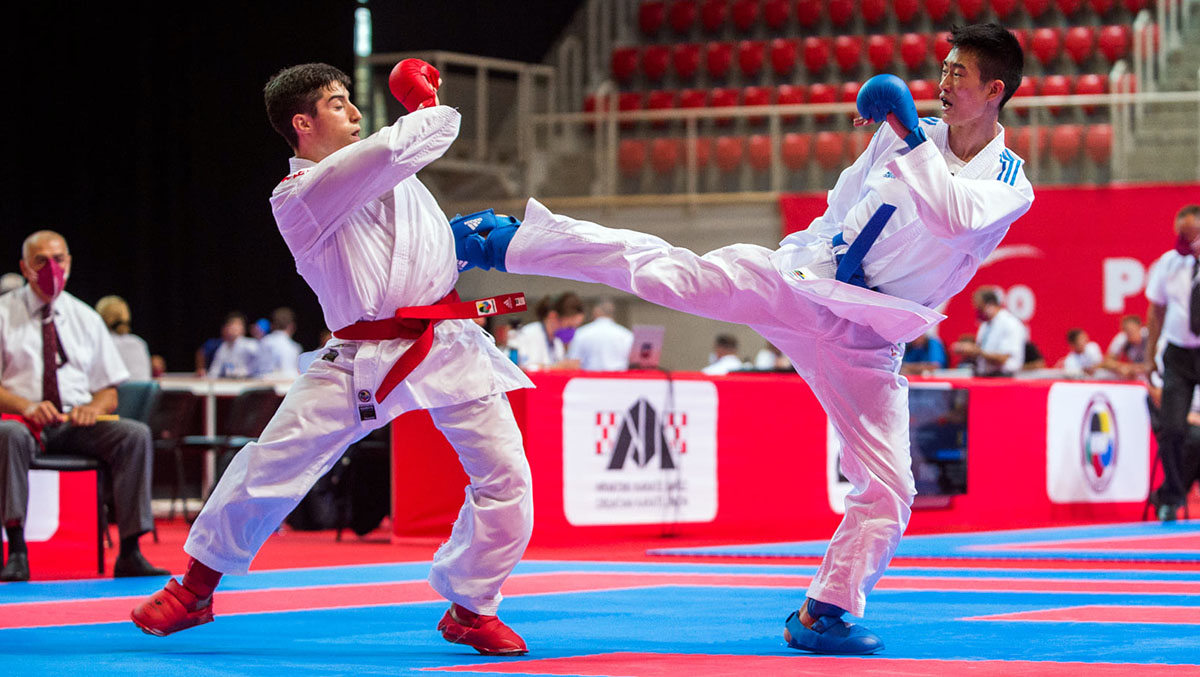