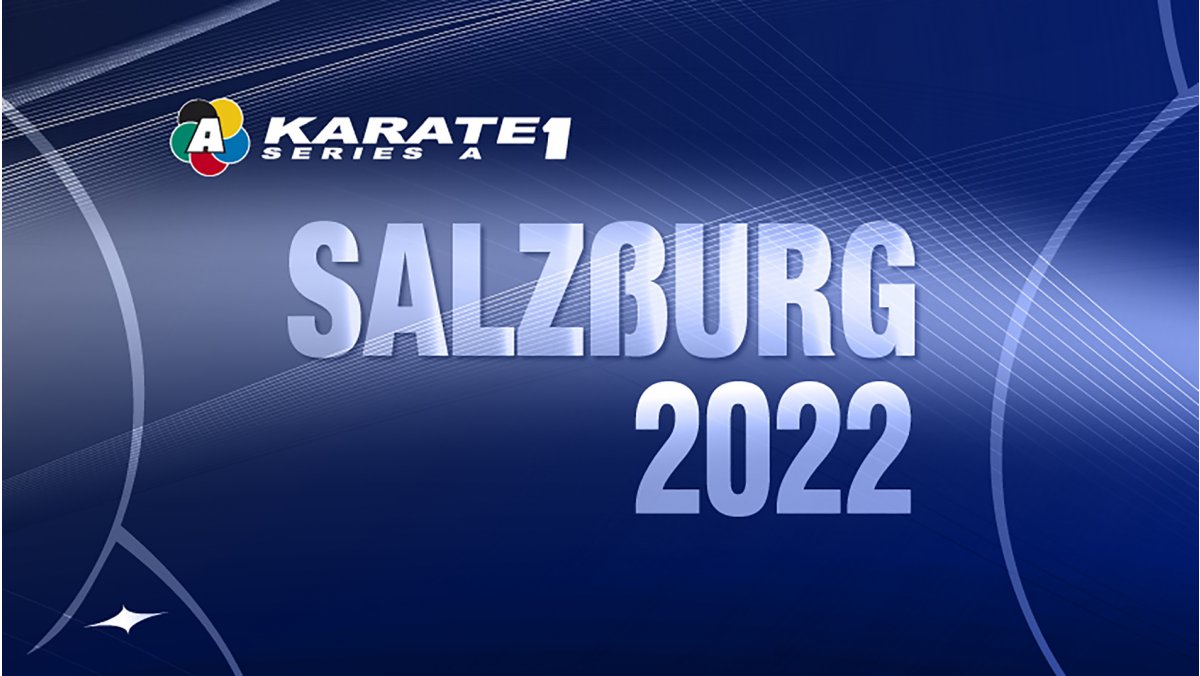 The city of Salzburg in Austria hosts the opening event of the 2022 Karate 1 Series A.

A constant fixture in the calendar of major international events, Salzburg welcomes another first-class Karate competition, this time the first Karate 1-Series A of the season.

The event is scheduled from January 28 to 30. After Salzburg, the Karate 1-Series A travels to Cairo (Egypt) and Hangzhou (China).

The last time that Salzburg hosted a major international event was in 2020 when the Austrian city welcomed the last Karate 1-Premier League of the season, following the cancellation of events due to the coronavirus pandemic.

CLICK HERE to go to all the info on the Karate 1-Series A Salzburg.