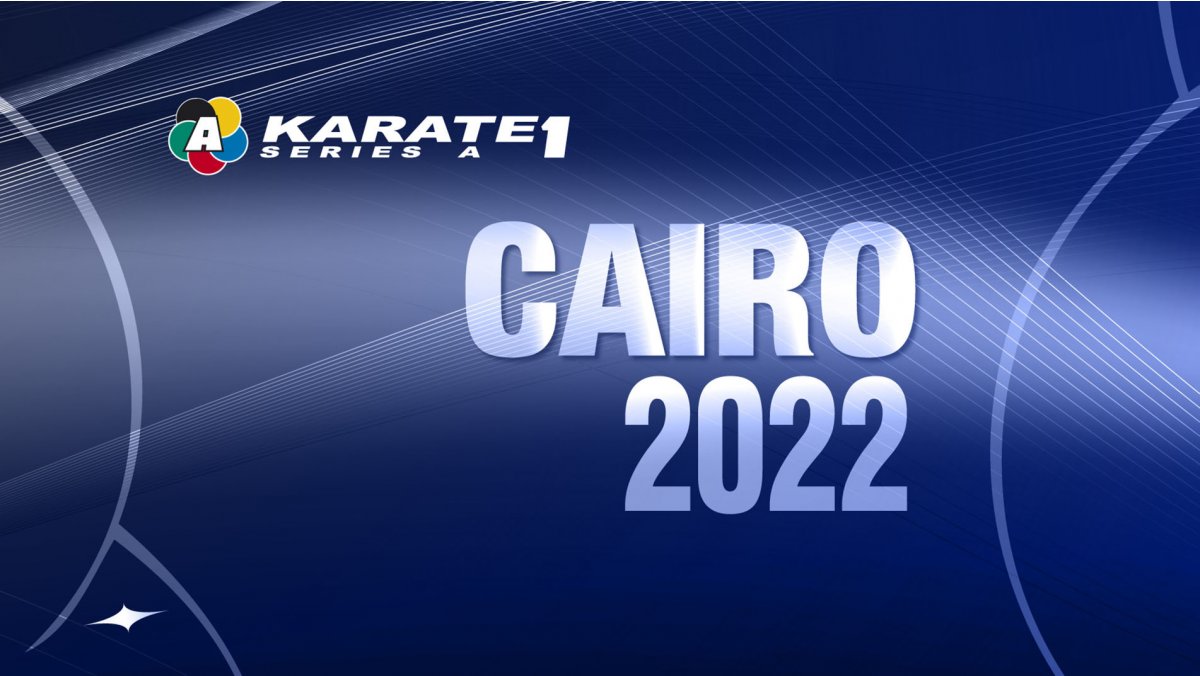 The city of Cairo hosts the second Karate 1-Series A event of the year. The tournament is scheduled from June 10 to 12.

The African powerhouse nation of the sport welcomes a Karate first-class event after hosting the UFAK Championships numerous times and after organising a Karate 1-Premier League event last year.

From June 10 to 12, hundreds of karatekas from all over the world are expected to travel to the capital city of Egypt for the anticipated competition.

CLICK HERE to go to the Karate 1-Series A Cairo micro-site.