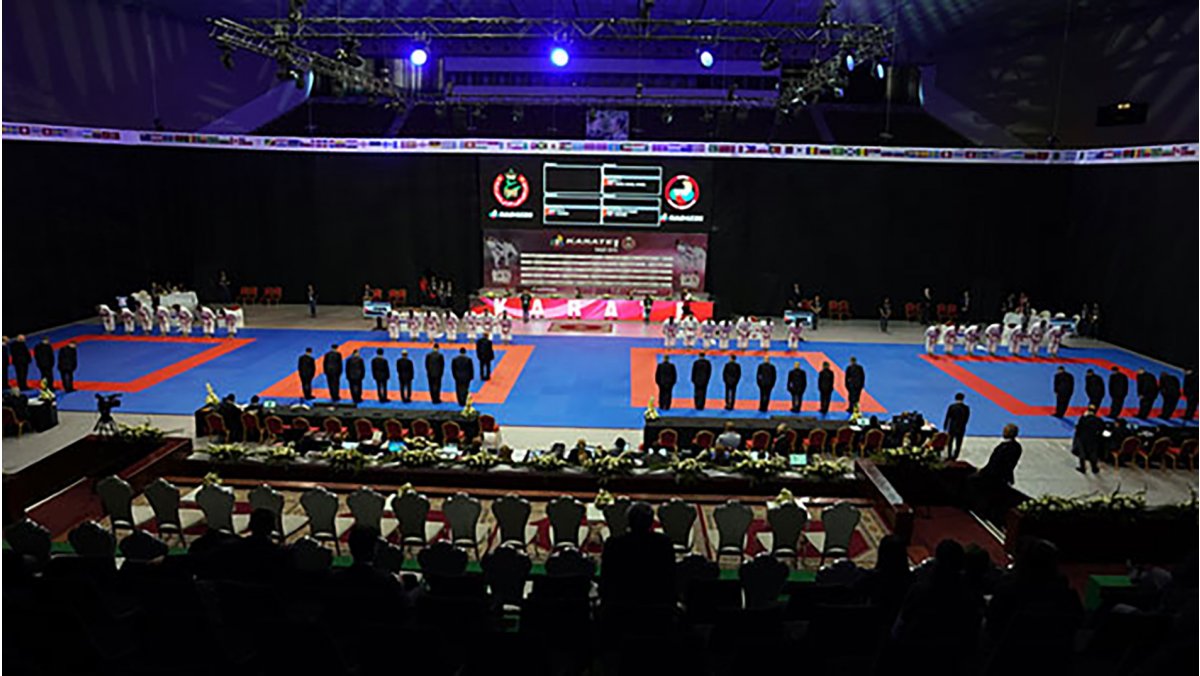 Initially slated to March 11 to 13, the 2022 Karate 1-Premier League Rabat is now scheduled from May 13 to 15. The postponement is caused due to the lack of the necessary timely and formal authorisation from the Moroccan authorities to hold the competition.

Following this rescheduling, the season of Karate 1-Premier League will begin in Fujairah (UAE) from February 18 to 20 and then will travel to Lisbon (Portugal) from April 14 to 17. Rabat now becomes the third stop of the season, from May 13 to 15, while the year of Karate’s first-class series of international events is set to conclude in Baku (Azerbaijan) from September 2 to 4, and Moscow (Russia) from October 7 to 9.