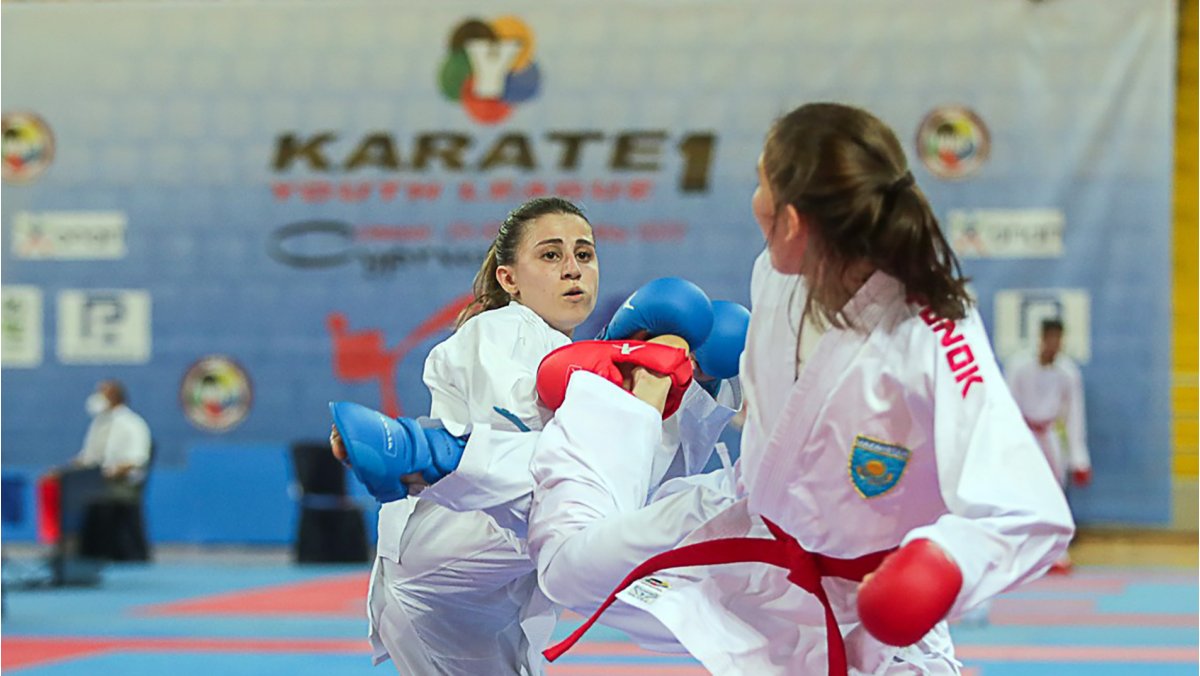 The city of Limassol in Cyprus is hosting the second Karate 1-Youth League event of the season. It is a massive celebration of the strength of Karate at young ages as over 1600 youngsters from 51 countries are participating in the event.

Egyptian representatives ruled the cadet and junior categories with a tally of nine gold medals. Italian and Dutch karatekas also had a successful start to the competition with two golds each, while no less than eleven countries took home the top awards in the two opening categories.

The final day of the tournament will see the Under 14 divisions taking the stage. The event is a successful demonstration of the passion of young karatekas with competitors demonstrating outstanding abilities on the six tatamis.

After the event in Limassol, the Karate 1-Youth League will move to Porec (Croatia) from July 1 to 3, and Venice (Italy) from December 9 to 11.

CLICK HERE to go to all the info on the Karate 1-Youth League Limassol.