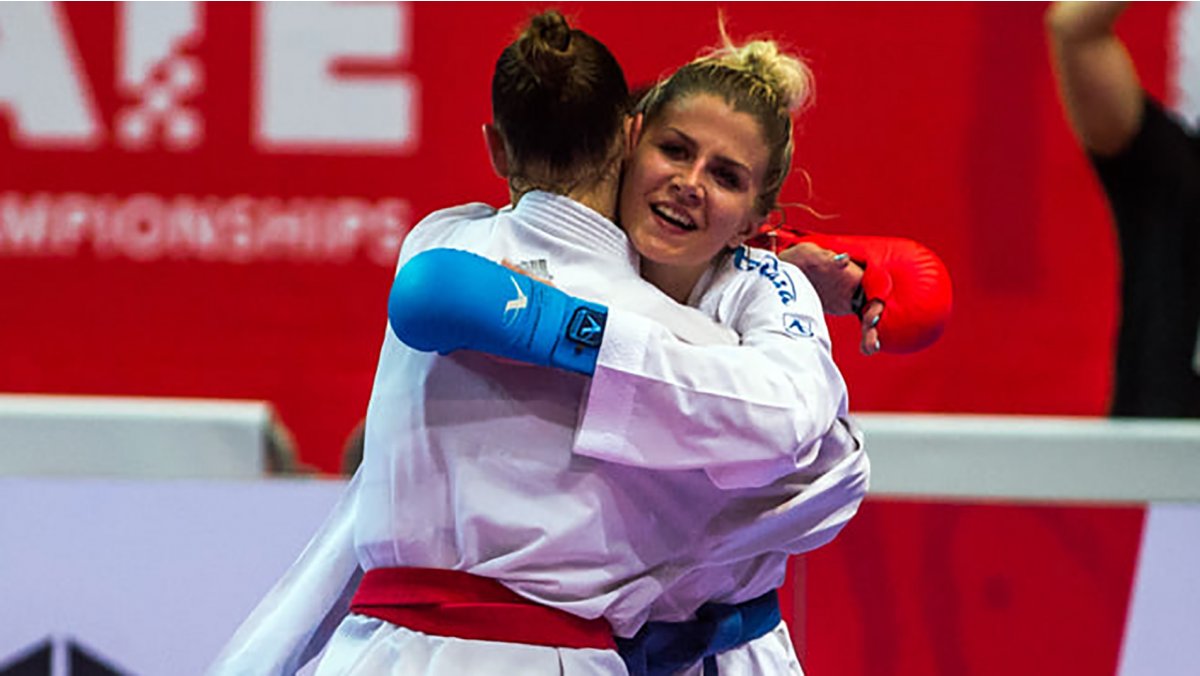 The Karate 1-Youth League Acapulco beings in one week. The event inaugurates the year of international Karate.

The Karate 1-Youth League Acapulco will be the opportunity to see some of the future stars of the sport in action.

The event also offers the chance for National Federations to showcase the efficiency of their grassroots programmes as it gives youngsters the possibility of competing at the highest level.

After the competition in Mexico, the series of international events for youngsters will travel to Limassol (Cyprus), Porec (Croatia) and Venice (Italy).