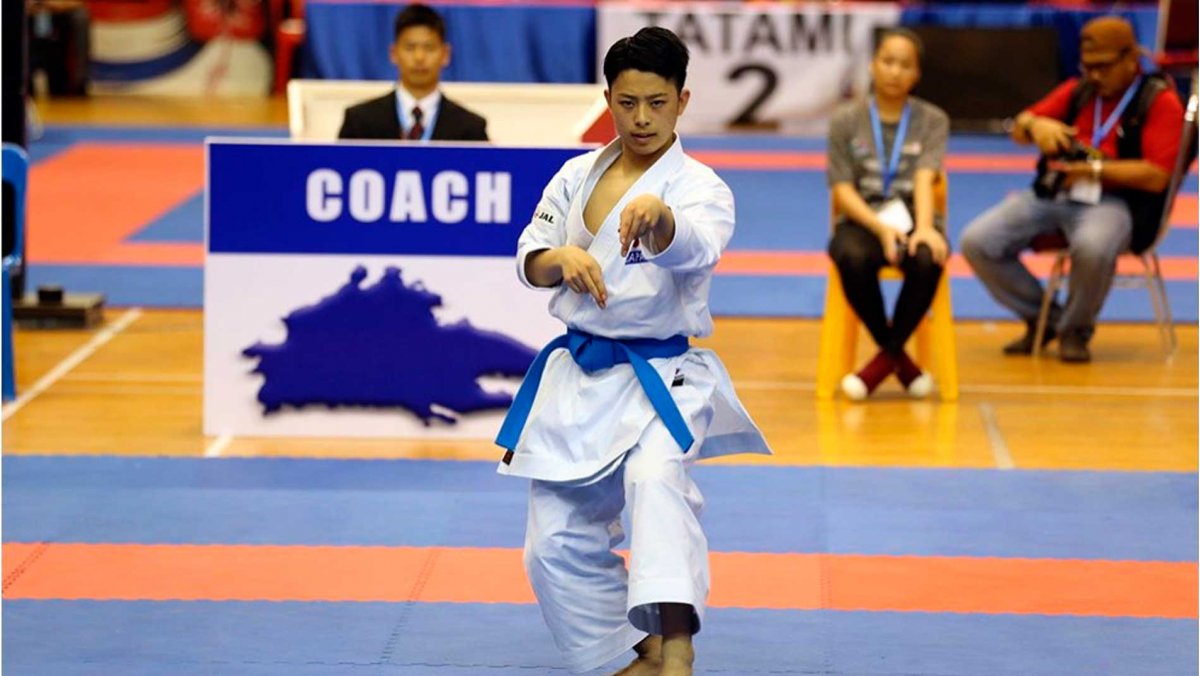 The representatives of the Japanese delegation competing at the 2019 AKF Cadet, Junior & U21 Championships being held in Kota Kibanalu (Malaysia) demonstrated strength and dominated the first days of the competition. Japan wrapped up the first days of action with 18 medals including 11 golds.

The representatives of the Japanese delegation competing at the 2019 AKF Cadet, Junior & U21 Championships demonstrated strength and dominated the first days of the competition. Japan wrapped up the first days of action at the event being held in Kota Kibanalu (Malaysia) with 18 medals including 11 golds.

The prevalence of the karatekas from the birth nation of the sport was stated early in the event as the Japanese representatives claimed seven of the ten medals at stake in cadet categories.

The medal for Japan continued in Junior categories as the favourites of the Asian powerhouse nation of the sport took four gold medals. Keisei Sakiyama won his second consecutive title at underage level after prevailing in Junior Male Kumite -76kg. Team-mate Aika Okazaki also took the flag of Japan to the top of the podium in Junior Female Kumite -48kg while Mirisa Ohuchi claimed her third continental title following a forceful victory in Junior Kata Female. The Junior Kata Male Team completed the medal for Japan thus far.

Surprises also took over the competition in Kota Kibanalu. Dhari Aldeekan of Kuwait shocked favourite Aoi Funada of Japan in the final of Junior Male Kata. Saudi Arabia startlingly took the provisional second place in the medal table with three golds. Jordan and Vietnam with two titles each also completed deserving performances in the starting days of competition.

The action continues from Malaysia with the U21 categories. CLICK HERE to go to all the info of the event including results and draws. 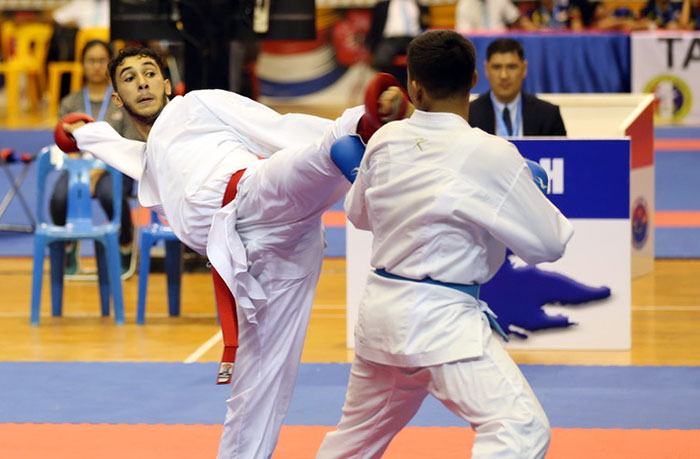