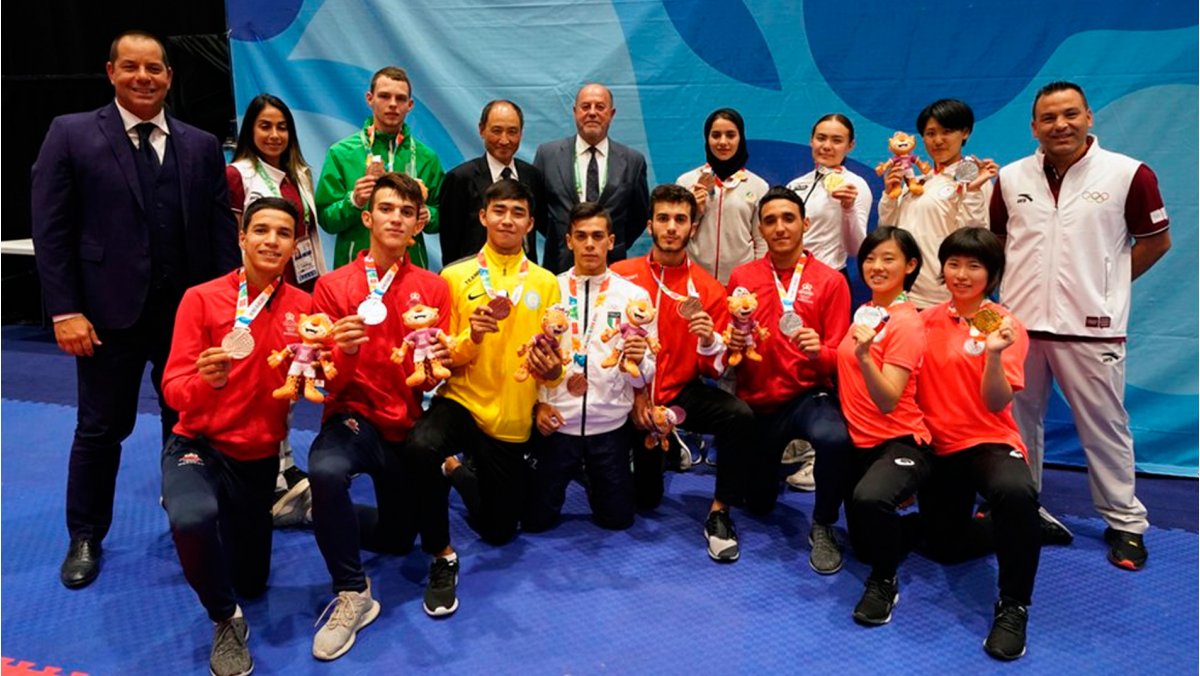 Nearly a half of the nations participating in the Karate competition of the 2018 Youth Olympic Games shared the 26 medals at stake in the event. The Karate tournament in Buenos Aires 2018 had representatives from 33 ries and five continents, thus demonstrating Karate’s worldwide reach.

Japan finished the event topping the medal table of the Karate competition in Buenos Aires. Following Kokoro Sakaji’s gold medal and the silver medals taken by Rinka Tahata, Masaki Yamaoka and Sakura Sawashima, the birth nation of the sport claimed the first position of the event with a total of four awards.

Iran took use of their status as the second nation with more representatives on the tatami in Buenos Aires after Japan and claimed the second place of the medal table. The young karatekas from the powerhouse nation of the sport celebrated Navid Iri Mohammadi’s gold medal and the bronzes by Negin Altooni, Fatemeh Khonakdartarsi and Mobina Heydariozomcheloei.

No less than four ries ended the tournament in the third place of the medal table after winning one gold medal each. Yasmin Nasr Elgewily of Egypt, Mohammed Ayed Al Assiri of Saudi Arabia, Quentin Mahauden of Belgium and Annika Saelid of Norway all took their ries to the third position in the final standings.

CLICK HERE to go to the full medal table of Karate at the 2018 Youth Olympic Games.