Japan prevail on day 2 of #Karate1Cairo 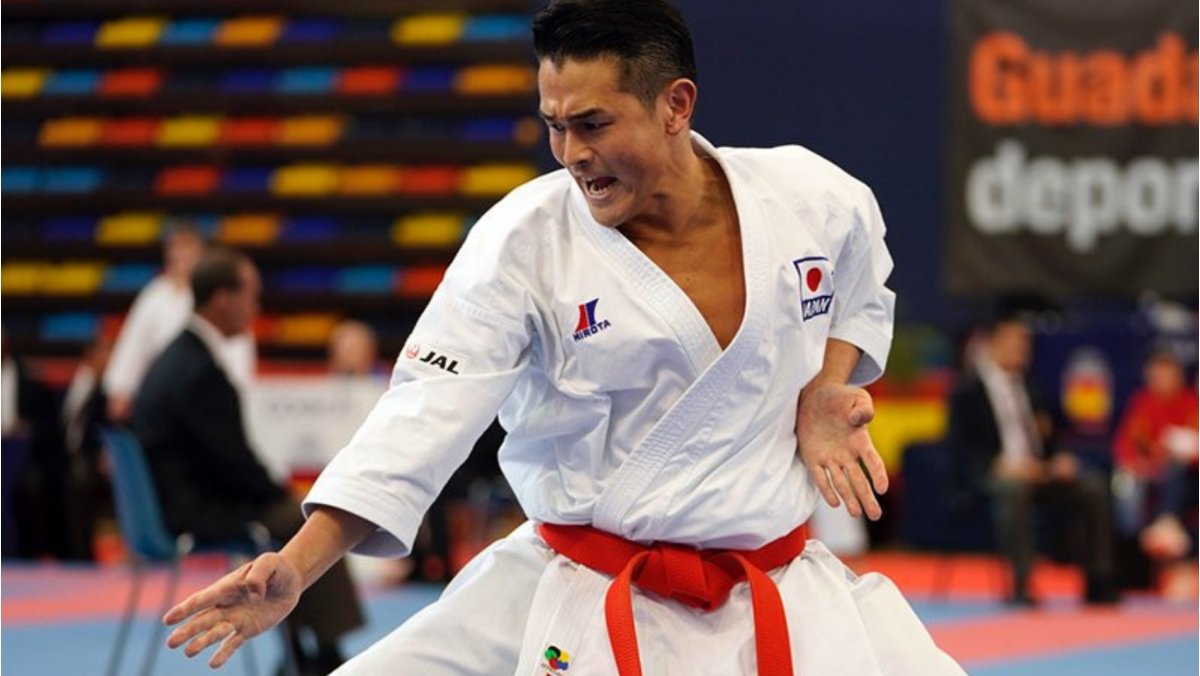 The second day of the competition of the 2022 Karate 1-Series A Cairo put Japanese representatives on top after an impressive performance.

The fifth Japanese karateka qualifying for the finals today was Yugo Kozaki in Male Kumite -67kg. The promising Japanese athlete upset local hopeful Moamen Mohamed of Egypt 2-0 in the semi-finals. His rival in the title-deciding bout is Anass Alami of Morocco who edged Hiroki Nakano of Japan 2-2.

After the impressive results on day 1 of the tournament, Egyptian karate also had reasons to celebrate as Salma Hassan reached the final in Female Kumite -55kg. The local athlete claimed a convincing 8-0 victory over Umay Uygur of Turkey. The other spot in the final is taken by Wan Yu Choi of Hong Kong who edged Maria Stoli of Greece in the semi-finals 2-1.

Two new names will clash for the title in Male Kumite -60kg. Mohammad Alotaibi of Kuwait reached the final after beating Amr Alaa Aboukura of Egypt 4-3 as Omar Shaqrah of Jordan did the same following a 3-1 victory over Johan Lopes of France.

The category of Female Kumite -61kg and the final of two Egyptian teams in Female Team Kata complete the list of finals today.

The medal bouts on Sunday will be available LIVE on the WKF YouTube channel.

CLICK HERE to go to the 2022 Karate 1-Series A Cairo micro-site.