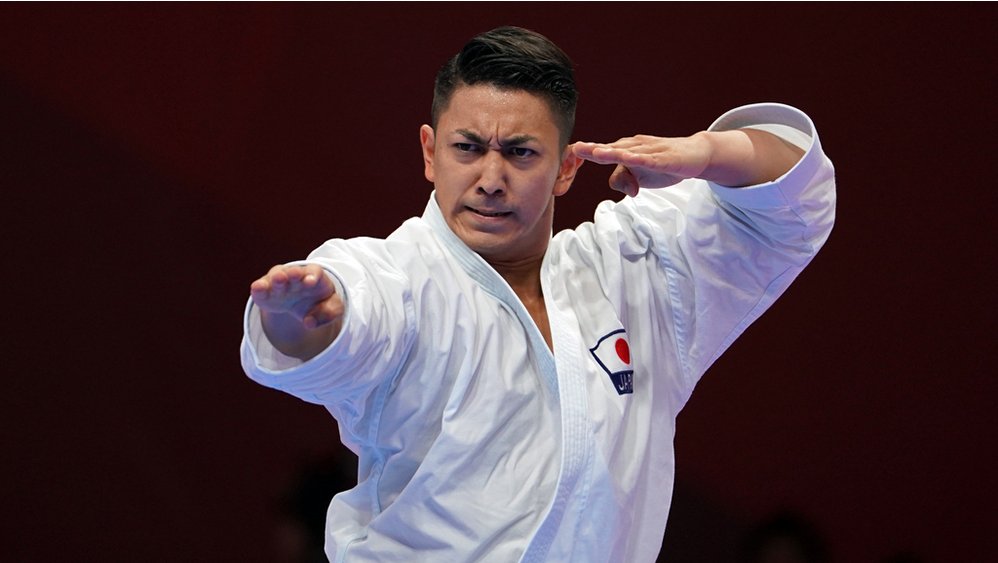 The Karate competition opened at the 2018 Asia Games with Japanese karatekas and Grand Winners taking the spotlight of the first day of action. Ryo Kiyuna and Kiyou Shimizu in Kata, and Ayumi Uekusa and Sajad Ganjzadeh in kumite were the first gold medallists of the thrilling first day.

The Karate competition opened at the 2018 Asia Games with Japanese karatekas and Grand Winners taking the spotlight of the first day of action. Ryo Kiyuna and Kiyou Shimizu in Kata, and Ayumi Uekusa and Sajad Ganjzadeh in Kumite were Karate's first gold medallists in this memorable edition of the Asian Games.

Japan continued their prevalence in the Kata categories as both gold medals at stake in Jakarta went to representatives of the birth nation of the sport. World champions Ryo Kiyuna and Kiyou Shimizu demonstrated their outstanding level of performance by taking both 2018 Asian Games crowns.

In Male Kata, two-time World title-holder Ryo Kiyuna defeated Yita Wang of Chinese Taipei by unanimous decision (5-0) and completed an impressive showcase of Kata excellence as the Japanese world and continental champion won all his bouts by 5-0. The bronze medals in Male Kata went to Heejun Park of South Korea and local hero Ahmad Zigi Zaresta Yuda of Indonesia. 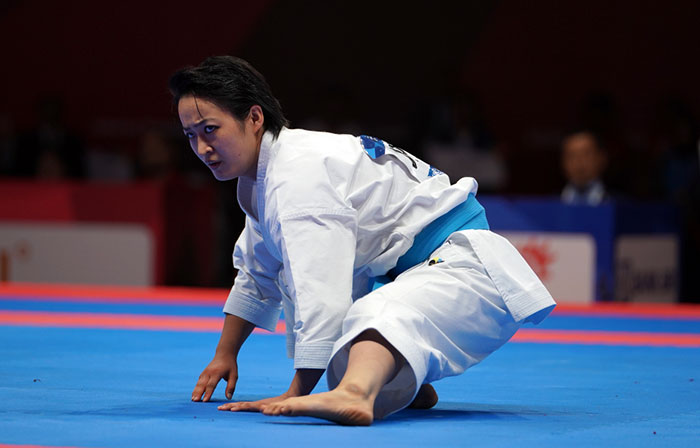 Meanwhile, Kiyou Shimizu extended Japan?s domination in Kata as the two-time World champion took the crown in the female competition. The Kata queen from Japan beat Soi Lam Sou of Macao in the final by 5-0. Shimizu, who won her first bout also by unanimous decision, barely edged Mo Sheung Grace Lau of Hong Kong (3-2) in semifinals in a thrilling match-up. Mo Sheung Grace Lau is the only competitor who has defeated world champion Shimizu this year and the promising athlete from Hong Kong ended the tournament with the bronze medal. The other bronze medal at stake in Female Kata went to Monsicha Tararattanakul of Thailand.

The third triumph of the day for Japan had Ayumi Uekusa as star. The Japanese Grand Winner prevailed in Female Kumite +68kg and beat China?s Mengmeng Gao in the final by 5-3. It is the fourth medal in five events this season for the World ranking leader. The podium in Female Kumite +68kg was completed by bronze medallists Hamideh Abbasali of Iran and Nargis of Pakistan. 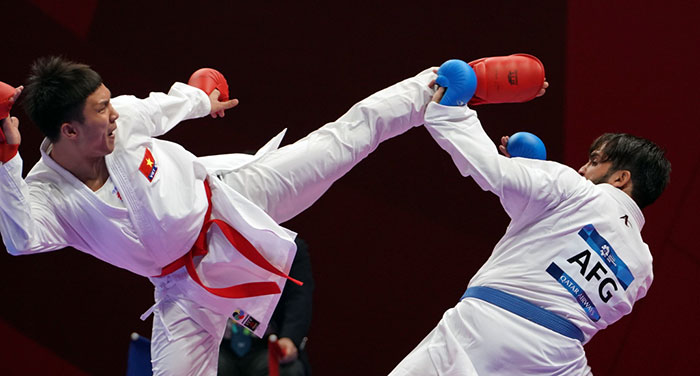 The last category of the day was also dominated by the current Grand Winner. Sajad Ganjzadeh of Iran dominated all his bouts to claim the gold medal after defeating Vietnam?s Minh Phung Nguyen in the final 5-2. Ganjzadeh, current World champion, bounced back from a difficult mid-season and took his second gold this year after his victory in Karate 1-Premier League Paris. 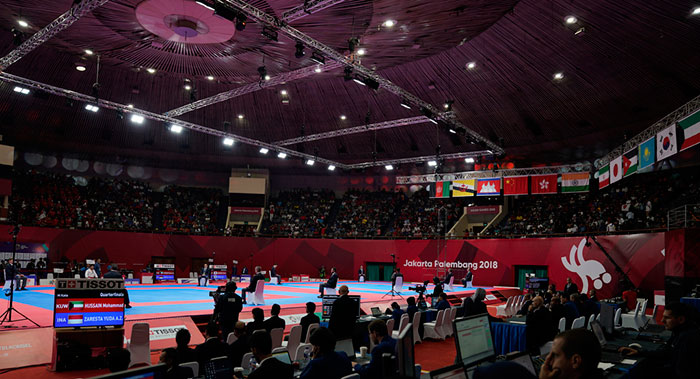