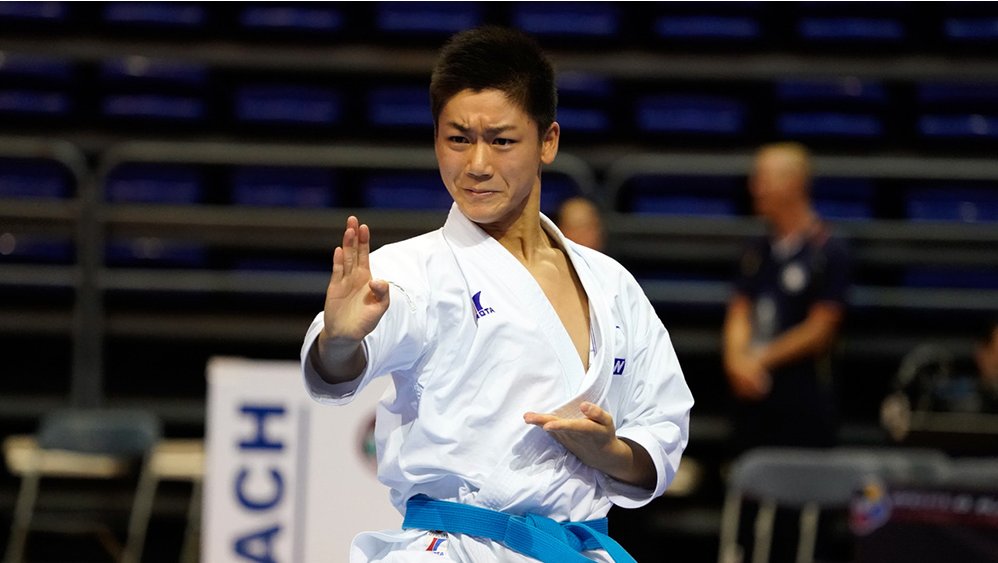 Japanese karatekas and hosts of Spain showed their strength in the opening day of the 2017 Karate World Cadet, Junior & U21 Championships. Representatives of the birth nation of the sport and local karatekas took home all the gold medals on the first day of competition of the tournament being held in Tenerife (Spain) thus demonstrating their dominance in Kata categories.

Japanese and Spanish karatekas showed their strength on the opening day of the 2017 Karate World Cadet, Junior & U21 Championships. Representatives of the birth nation of the sport and local karatekas prevailed on the first day of competition of the tournament being held in Tenerife (Spain) thus demonstrating their dominance in Kata categories.

The Kata competition captured the attention of day 01 the tenth edition of the World Cadet, Junior & U21 Championships being held in Tenerife. The first day of action was centred in the category of choreographed movements, and Japan and Spain showcased outstanding performances.

Japan took home five medals, three of them gold. The outpour of medals for the representatives of the Asian country started in the Cadet category, as Mirisa Ohuchi defeated Austria’s Funda Celo by 5-0 to win the Cadet Kata Female. 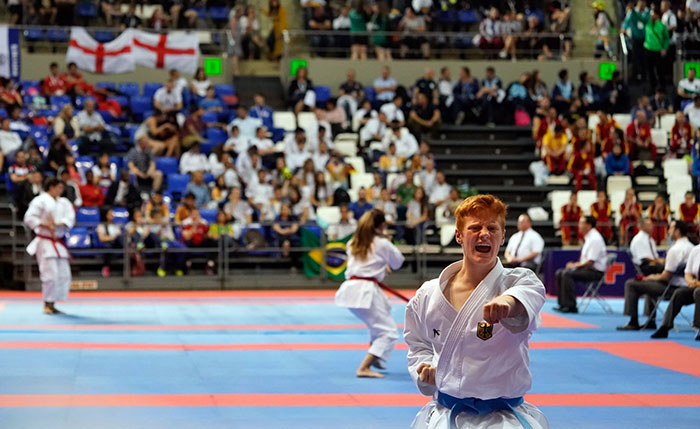 “It is so exciting to be new world champion. This is a great experience for me and I am so happy that I won,” said the Asian and World title-holder.

“I would like to thank all my coaches for teaching me Karate. I am very happy to bring this medal to my country,” said the new world champion who won the final by split decision 3-2. “I gave all my best in the final, so I think I deserved the medal. When the competition is over we are all friends”.

Aoi Funada kept Japan on the winning track with his 5-0 victory over Indonesia’s Ivan Fairuz Taher in Junior Kata Male, and Rina Morimoto followed suit with a 5-0 victory over Patricia Bahledova of Austria.

The only two categories without Japanese representatives in the final were the Male and Female Kata U21 competitions. Both of them ended in Spanish hands.

Lidia Rodriguez Encabo confirmed her meteoric progression and prevailed in U21 Female Kata. At only 20-year-old, the Spanish Karateka has already participated in seven senior international competitions and this year the promising Kata heroine took home the continental title. 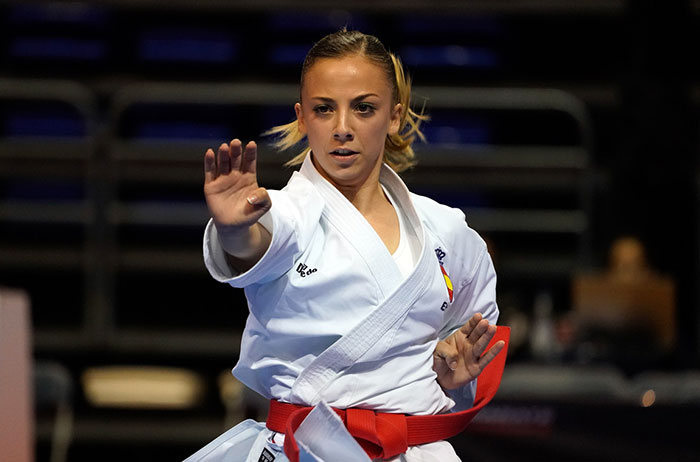 “It is a dream come true. Everyone wants to be world champion but when you finally make it, it is a lifetime dream coming into a reality. There are no words to describe the joy I am feeling right now,” said the rising Karate Star.

Celebrations for the local organisers continued in U21 Male Kata. Xabier Pereda defeated Turkey’s Emre Vefa Goktas by split decision 3-2 and took the flag of the host country to the top of the podium.

“I am very proud of being world champion. This is the reward for so much effort. I have worked very hard to be here and winning this medal, especially doing it at home, it is a dream coming true. The support I had from the stands was very important for me”, said the 18-year-old karateka.

Action continues in day02 of #KarateTenerife2017. The second day of competition will be focused on the Junior categories. Athletes hoping to take a step forward the Youth Olympic Games Buenos Aires 2018 will start their participation on Thursday.