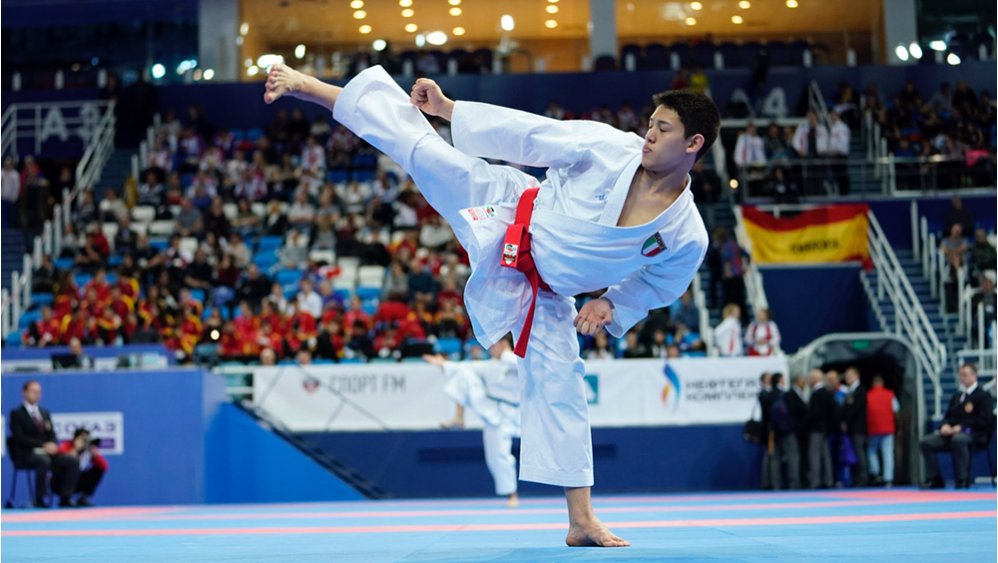 Italy claimed four of the 14 gold medals on offer as action began in Sochi (Russia) today at the 2018 EKF Cadet, Junior & U21 Championships. While Italian karatekas ruled in the first day of competition, young athletes from all over Europe showcased the strength of the sport in the continent.

Italy claimed four of the 14 gold medals on offer as action began in Sochi (Russia) today at the 2018 EKF Cadet, Junior & U21 Championships. While Italian karatekas ruled in the first day of competition, young athletes from all over Europe showcased the strength of the sport in the continent.

“I feel so happy for this victory. I am so proud for having the opportunity to be here and I would like to thank all those who helped me reach this moment, my family, friends, my city, my coach and the federation for their support,” said the two-time underage European Championships medallist.

“We had very good expectations before coming here and they were confirmed today. This day was extremely successful for us and we all are very pleased for this,” added the new continental champion on his country’s success. 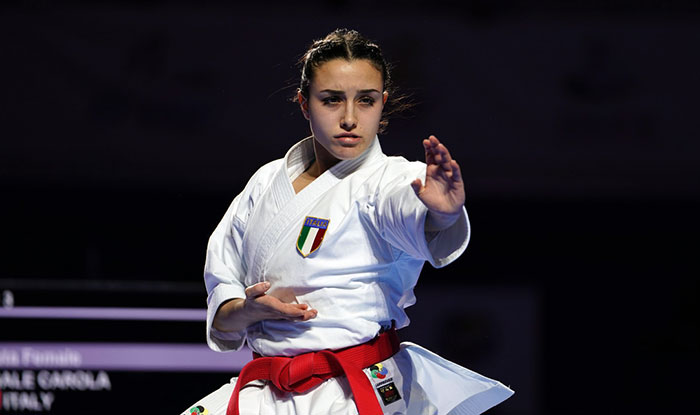 The powerful demonstration of the Italian delegation in Kata was completed with Giussepe Panagia’s triumph in U21 Male Kata. In his first continental final, the two-time underage European Championships bronze medallist defeated Serbia’s Jovan Simic by 4-1 to wrap up the impressive count of three gold medals in six Kata categories for the “azzurri”.

Lidia Rodriguez Encabo of Spain took the spotlight on the first day with her 4-1 victory over Carola Casale of Italy in U21 Female Kata. The 20-year-old karateka claimed the continental crown barely three months after her impressive Kata showdown at the World Cadet, Junior & U21 Championships. The two-time European champion took the double crown and achieved back-to-back continental and World titles thus making history for the sport.

“I think I am the first non-Asian competitor to win consecutive continental and World Championships in underage competitions. This makes me so proud and I still can believe that it happened,” said the promising young athlete. “I am very satisfied because I have been working very hard, and I can see now that it is true that hard work pays off. When things turn out this great, you can only feel proud and grateful,” added the 20-year-old karateka. 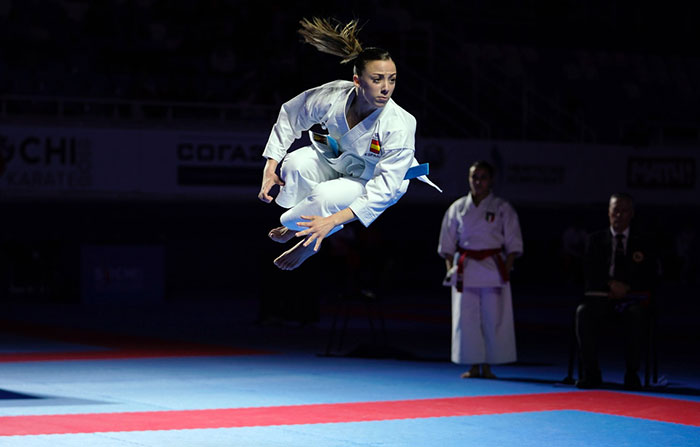 Teammate Oscar Garcia Cuadrado produced one of the biggest upsets of the day after edging favourite and current world champion Enes Ozdemir of Turkey in the final of Cadet Male Kata. The Spanish athlete defeated the world title-holder by 3-2 thus extending Spain’s prevalence in Kata competition.

Russian Karate fans also had reasons to celebrate since three of their representatives took the flag of the organising country to the top of the podium. Sergei Salynov nosed out England’s Ethan Saun Day (2-0) in Cadet Male Kumite -52kg, while Egor Pulkin presented great efficiency to overcome Darko Spaskovski of Serbia (5-3) in Cadet Male Kumite -57kg. In Cadet Kumite Male +70kg, Sergei Kalinin produced the other big upset of the day. The local karateka edged (1-0) defending world champion Frederik Godthjaelp Petersen of Denmark to take the continental crown at home. 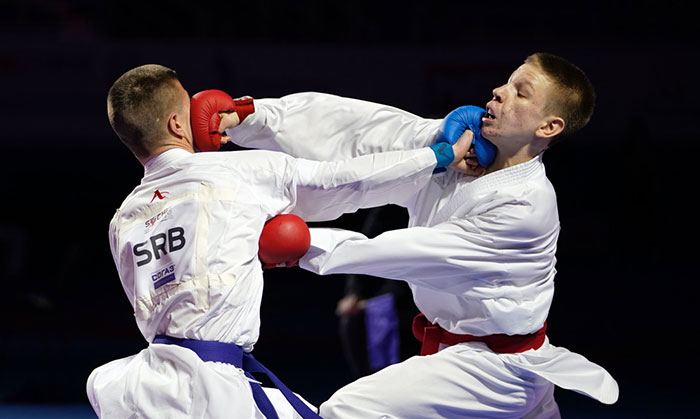 “I am so happy; for me, this is a dream come true. I think that the reason for the good performance of the Russian delegation today is because we trained very hard for this tournament,” said the new European champion.

The delegations of Azerbaijan and Turkey also finished the day on a high note since the representatives of the two countries won two gold medals each. Azerbaijan’s Tale Yagubov prevailed in Cadet Male Kumite -63kg and Polina Gurenko achieved the most convincing triumph of the day (8-0) over Italy’s Giulia Ghilardotti in Cadet Female Kumite -47kg. Meanwhile, Turkey’s Nur Colak Keyda prevailed in Junior Female Kata while Hasan Arslan took the title in Cadet Male Kumite -70kg

France’s Ines Abid forceful 7-0 victory in Cadet Female Kumite +54kg completed the list of gold medallist on the first day of competition. Action will continue on day 2 of the 2018 EKF Cadet, Junior & U21 Championships with young karatekas from Europe showing their abilities in Sochi. 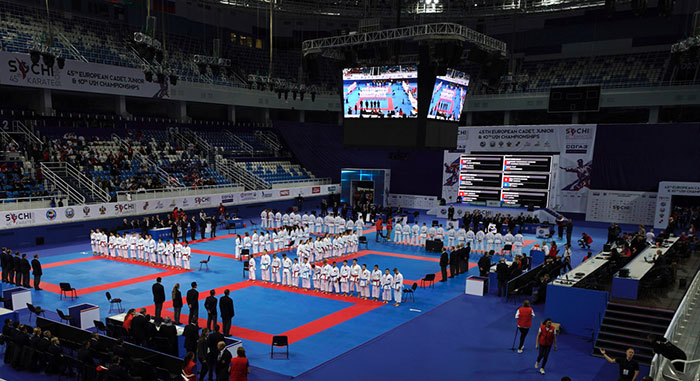