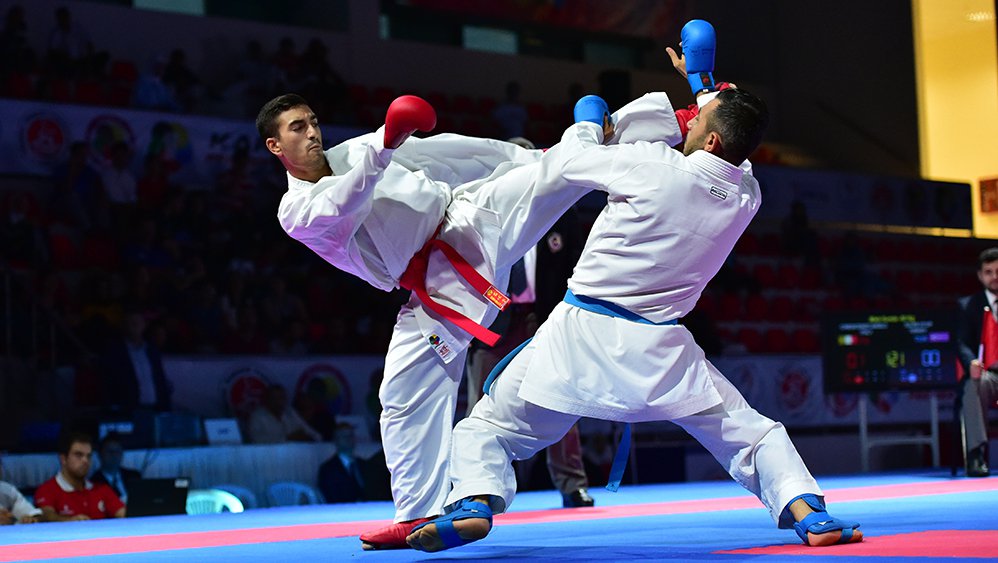 The countdown to the 2016 Karate 1-Premier League in Istanbul will end on Saturday when top Karate athletes from around the world will take the stage in the Turkish city to clash in a memorable event.

The countdown to the 2016 Karate 1-Premier League in Istanbul will end on Saturday when top Karate athletes from around the world will take the stage in the Turkish city to clash in a memorable event.

After three months of summer break, the first-class international Karate event returns with the seventh tournament of the season. Nearly 500 competitors from 54 countries will display their skills in two thrilling days of competition. The following key facts and figures will help Karate fans to get ready for one of the distinguishing events of the season.

The 2016 edition of the seventh tournament of the season of Karate 1-Premier League will take place in Istanbul from September 3-4. The Turkish WOW Hotels & Convention centre will be the venue where the competition will be celebrated.

Istanbul is one of the most established destinations for Karate 1-Premier League events as the Turkish city has always hosted competitions of the WKF flagship series of tournaments since its creation in 2011. 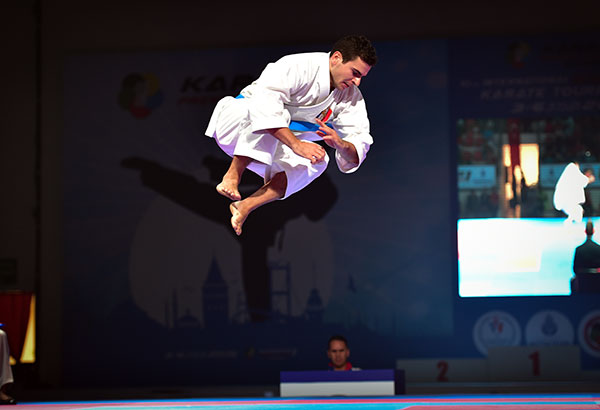 The event will be officially inaugurated on Friday with the registrations of athletes. The competition will start on Saturday morning with the first rounds of Individual and Team Kata. The tournament will be closed on Sunday afternoon with the Medal awarding ceremony.

The competition schedule is:

Plenty of Karate Stars will delight fans around the world in the Karate 1-Premier League in Istanbul. Local Karate enthusiast will pose their attention on Turkish idols Serap Ozcelik and Enes Erkan. The 28 years-old current World Champion in Female Kumite -50kg category hopes to sign her third consecutive gold medal in Karate 1-Premier League tournaments celebrated in Istanbul. Meanwhile, the 2014 world champion in Male Kumite 84+kg will try to reach the top of the podium after his silver medal two seasons ago.

Fan favourite Rafael Aghayev will be one big name to watch. Azerbaijan’s hero competes in his second Karate 1-Premier League tournament of the season after his gold in Sharm El-Sheik. Also aiming to continue their golden season, Spain’s Sandra Sanchez and Damian Quintero will try to extend their impressive domination in Male and Female Kata, respectively. 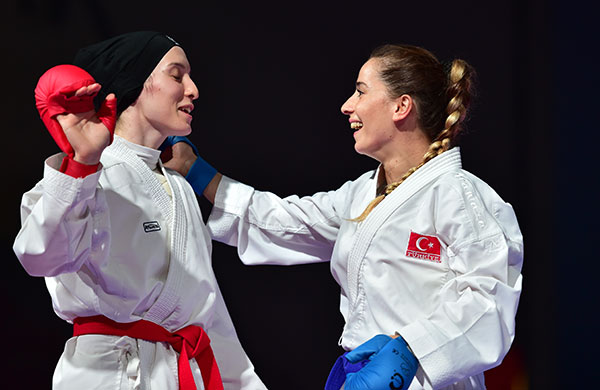 The Karate1-Premier League is the most important league event in the world of Karate. It comprises of a number of the most prominent Karate competitions and endeavours to bring together the best Karate athletes in the world in open championships of unprecedented scale and quality.

Ten events are scheduled for 2016. Six of these tournaments have already been successfully delivered in Paris (France), Sharm El-Sheikh (Egypt), Rotterdam (Netherlands), Dubai (UAE), Salzburg (Austria) and Rabat (Morocco). The cities of Fortaleza (Brazil), Hamburg (Germany) and Okinawa (Japan) are the next stops of this year’s edition.

Click here for more information on the Karate 1-Premier League in Istanbul.