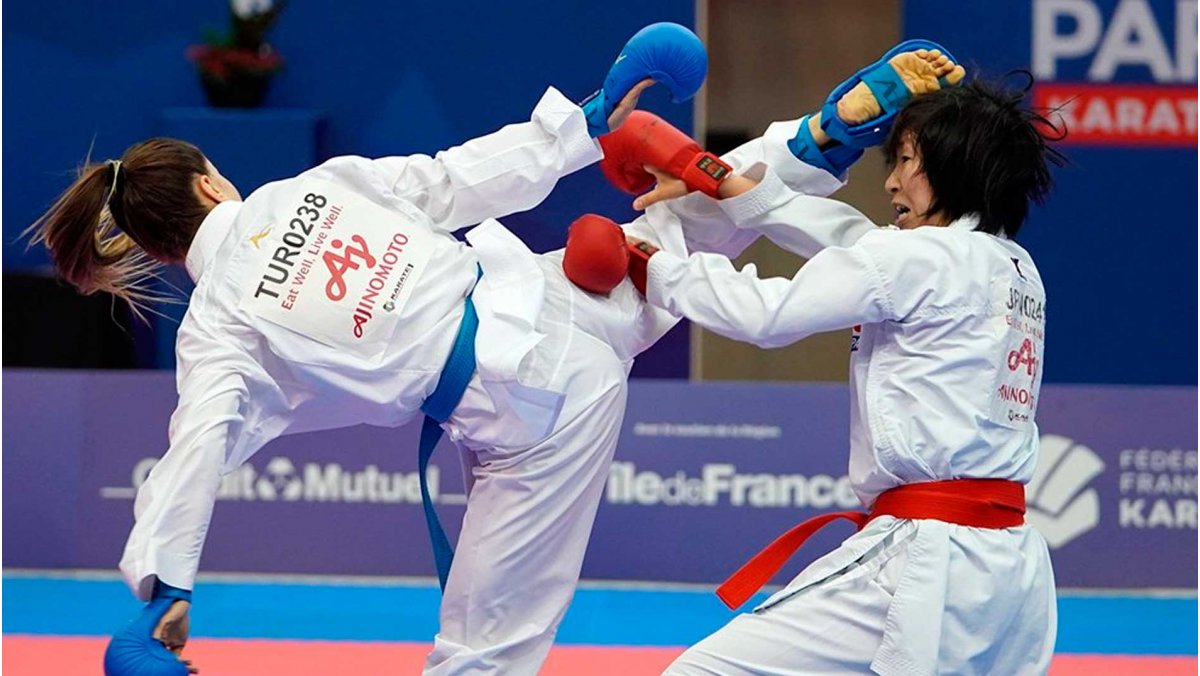 The second event of the season of Karate 1-Series A takes place this weekend in Istanbul (Turkey). Over 1800 karatekas from 101 countries are expected to compete in the massive event as the immense popularity of Karate all over the world is once again showcased.

The second event of the season of Karate 1-Series A takes place this weekend in Istanbul (Turkey). Over 1800 karatekas from 101 countries are expected to compete in the massive event as the immense popularity of Karate is once again showcased.

An average of nearly 1200 competitors from 78 countries participated in the Karate 1-Series A last year. This tally is clearly exceeded this season since over 1800 athletes from 98 nations took part in the opening event in Salzburg (Austria) and the numbers are now growing for the tournament in Istanbul this weekend. This record-breaking participation demonstrates the rising interest in Karate’s major events worldwide.

With karatekas ready to fight for the points to improve their positions in the Olympic standings, top competitors hope to succeed in the second stop of the season of Karate 1-Series A to continue their domination of the competition.

All eyes will be posed in Serap Ozcelik who leads the delegation of the host country. The current Grand Winner in Female Kumite -55kg has taken five medals in all five events this year including golds in the Karate 1-Premier League in Rabat, Dubai and Paris. The fierce competitor will try to continue the medal streak at home in Istanbul. 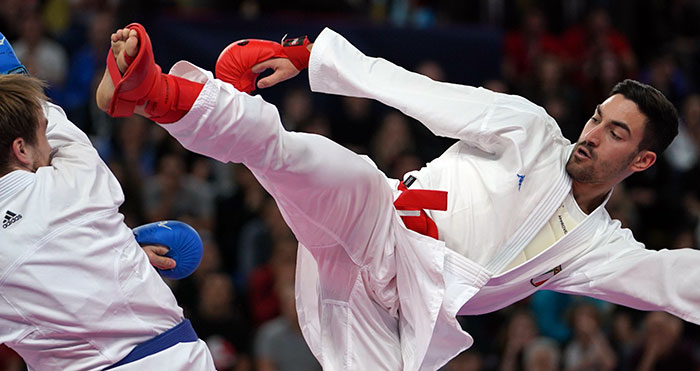 The event will also have the participation of eight of the 12 current WKF World ranking leaders including World champions Sandra Sanchez of Spain and Angelo Crescenzo of Italy, five-time World title-holder Rafael Aghayev of Azerbaijan and raising stars Anzhelika Terliuga of Ukraine and Elena Quirici of Switzerland among others.

The competition is scheduled to start on Friday, May 17th at 8.30 (local time). The finals will take place on Sunday, May 19th from 15:00 (local time).  CLICK HERE to go to the micro-site of Karate 1-Series A Istanbul. 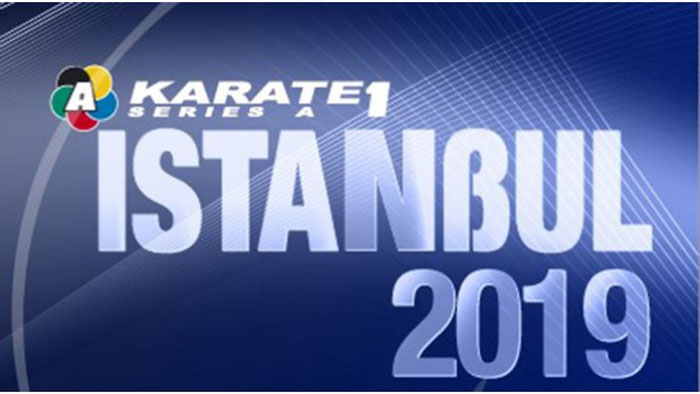