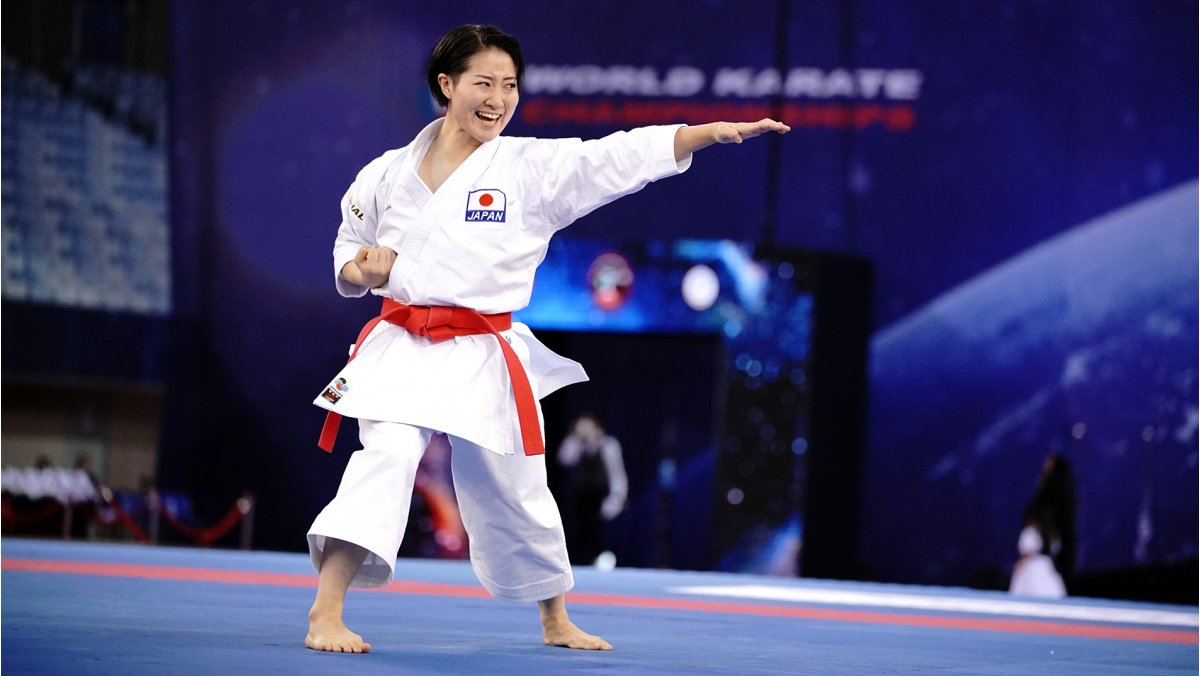 The 2021 Asian Karate Championships concluded today in Almaty (Kazakhstan). Iran topped the final medal table of the event with a tally of 39 medals and 14 golds. Hosts of Kazakhstan and Japan also registered notable performances.

The final day crowned the new stars of Asian Karate in senior categories. Japan ruled in the Kata competition as the representatives of the birth nation of the sport took all four golds. Ryo Kiyuna became one of the stars of the event after adding the continental title to his World crown and the Olympic Games gold medal. The four-time World champion defeated Ahmad Zigi Zaresta Yuda of INAKF in the final of Male Kata.

FOUR GOLDS FOR JAPAN IN KUMITE

Yuzuki Sawae produced the biggest upset of the day as she beat local star and Olympic Games bronze medallist Sofya Berultseva of Kazakhstan (5-5) in Female Kumite +68kg. It is the first title in senior categories for the Japanese karateka.

The last title for Japan in Kumite was claimed by Yusei Sakiyama in Male Kumite -75kg. A first-time continental champion, Sakiyama defeated Sultan Alzahrani of Saudi Arabia 3-2 in the final.

Local star and Olympian Moldir Zhangbyrbay dazzled at home with her continental title in Female Kumite -50kg. The two-time medallist of Karate 1-Premier League surprised Junna Tsukii of the Philippines in a thrilling final 9-5.

Andrey Aktauov also took the flag of the organising nation to the top of the podium with his triumph in Male Kumite -55kg. Aktauov defeated Saudi Arabia’s Yasir Bargi in the final 4-3.

The last title for the hosts came in Male Team Kumite. Kazakhstan defeated Iran in a thrilling final.

The Iranian delegation completed an impressive tournament with 14 gold medals. The last crown for the powerhouse nation of the sport was claimed by Zabiollah Poorshab in Male Kumite -84kg. The Grand Winner of the category defeated Rikito Shimada of Japan in the final 4-3.

Fresh of his silver medal at the Olympic Games, Tareq Hamedi of Saudi Arabia claimed his second continental title after dominating the category of Male Kumite +84kg. The Saudi karateka beat Saleh Abazari of Iran in the final by 4-0.

The Vietnamese delegation celebrated two gold medals in the last day of the competition to finish in the sixth place of the medal table.

Thi My Tam Hoang became the continental champion in Female Kumite -55kg after defeating Tsui-Ping Ku of Chinese Taipei 7-2 while the Female Team beat UAE in the final of the category.

In the category of Female Kumite -61kg, Sarah Alameri of UAE won the crown following a slim 2-1 victory over Jamie Christine Lim of the Philippines.

CLICK HERE to go to all the info on the 2021 AKF Championships.