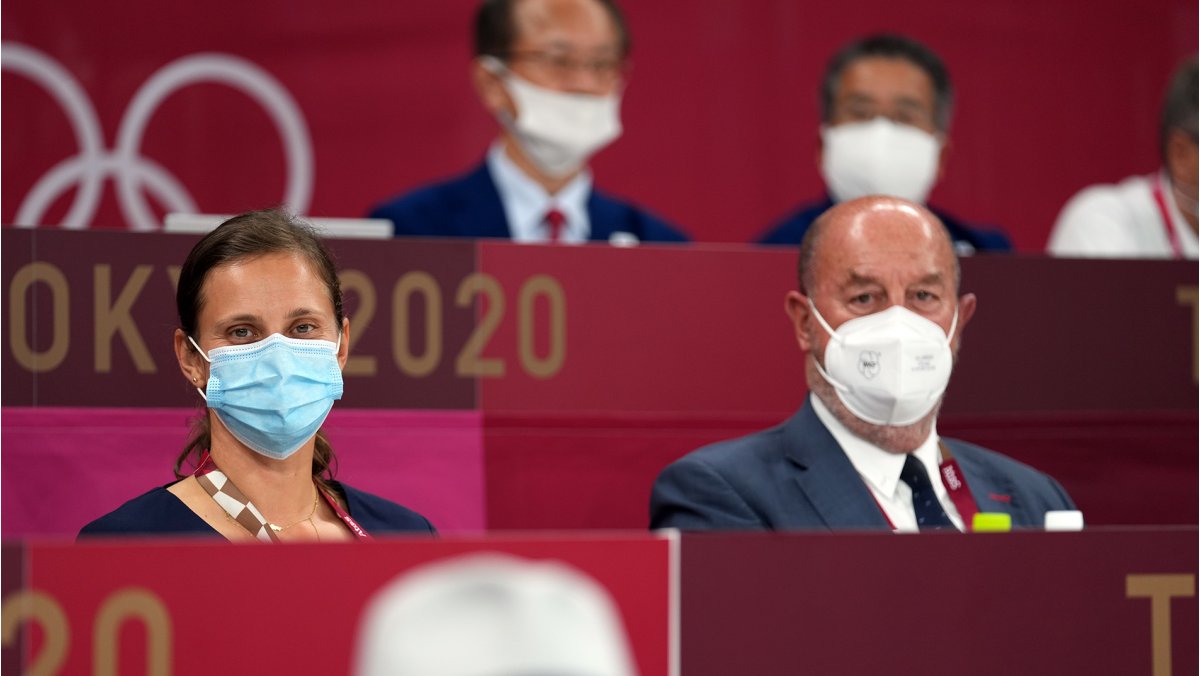 The Karate Olympic competition continues catching the attention of the highest sports officials.

Bartekova who is an IOC member and IOC Athletes’ Commission member followed the afternoon session of the competition and handed over the medals to the winners in the victory ceremony.

Meanwhile, Jose Perurena who is the President of the International World Games Association and International Canoe Federation President showed his support to the sport visiting Nippon Budokan in the two competition days.

“It is a source of pride and honour to have such friends of the sport as Ms Bartekova and Mr Perurena. I hope they enjoyed Olympic Karate as I am sure that they were pleased to see the many values of our sport on display today here at Nippon Budokan. They know that they will always have Karate on their side,” said WKF President Antonio Espinós. 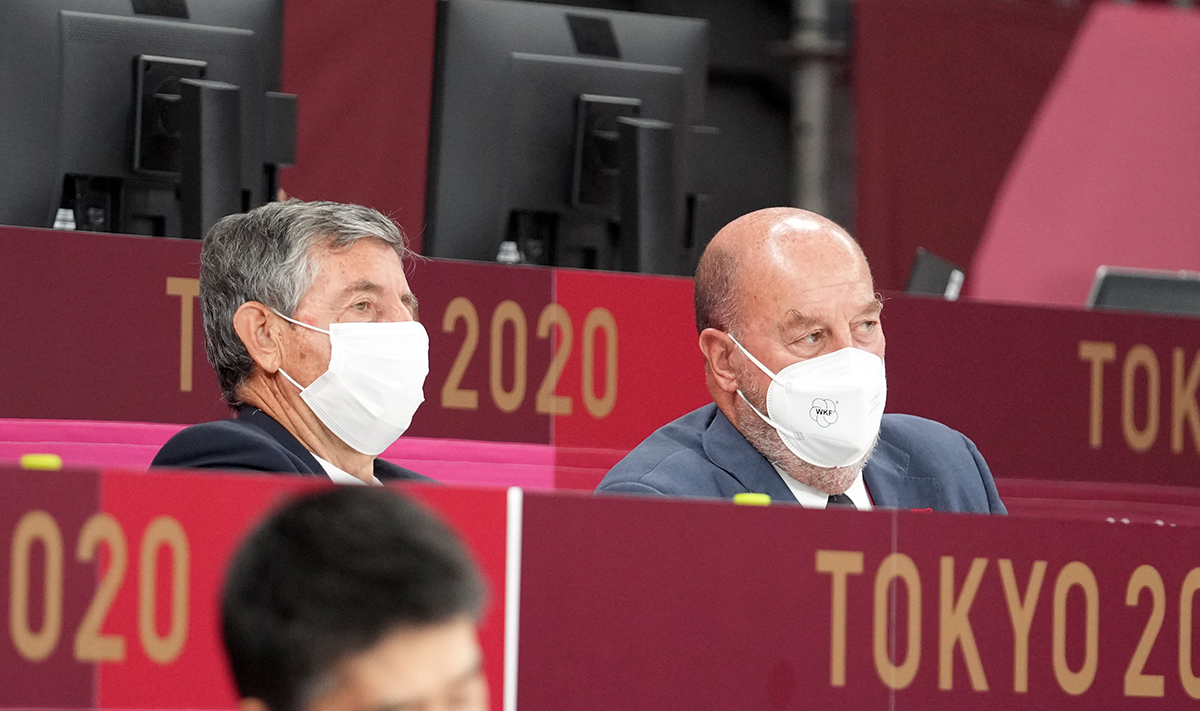