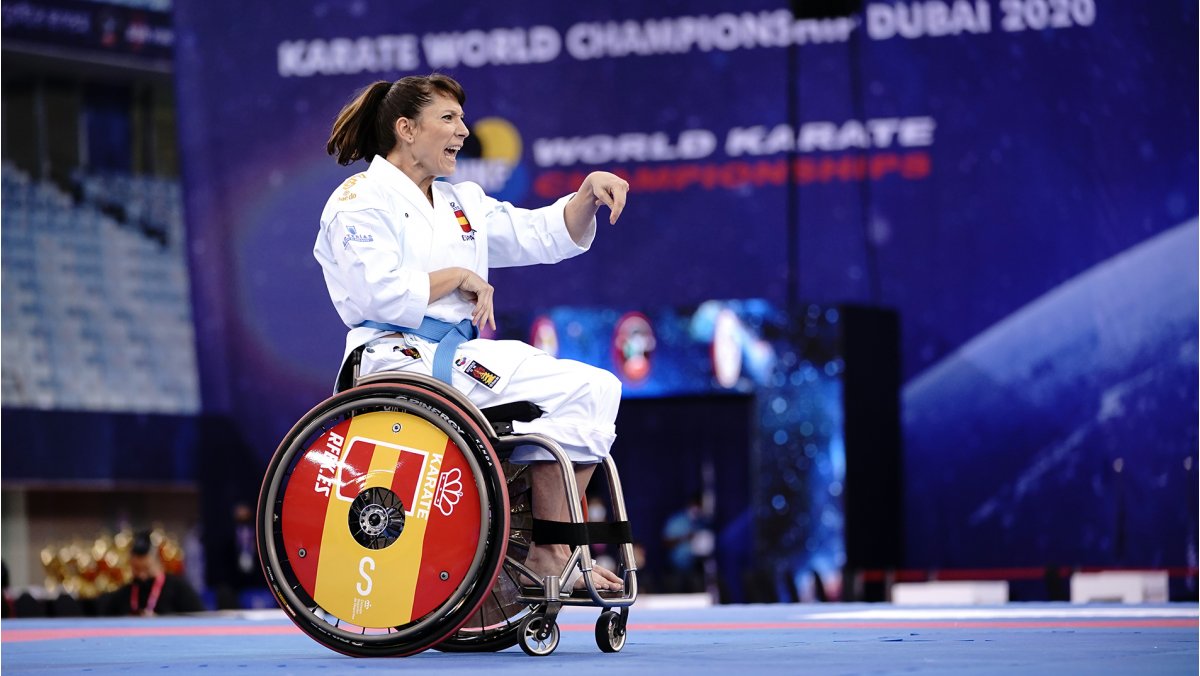 The Para-Karate competition was an inspiring demonstration of abilities as well as an excellent showcase of the strength of the Karate Values. 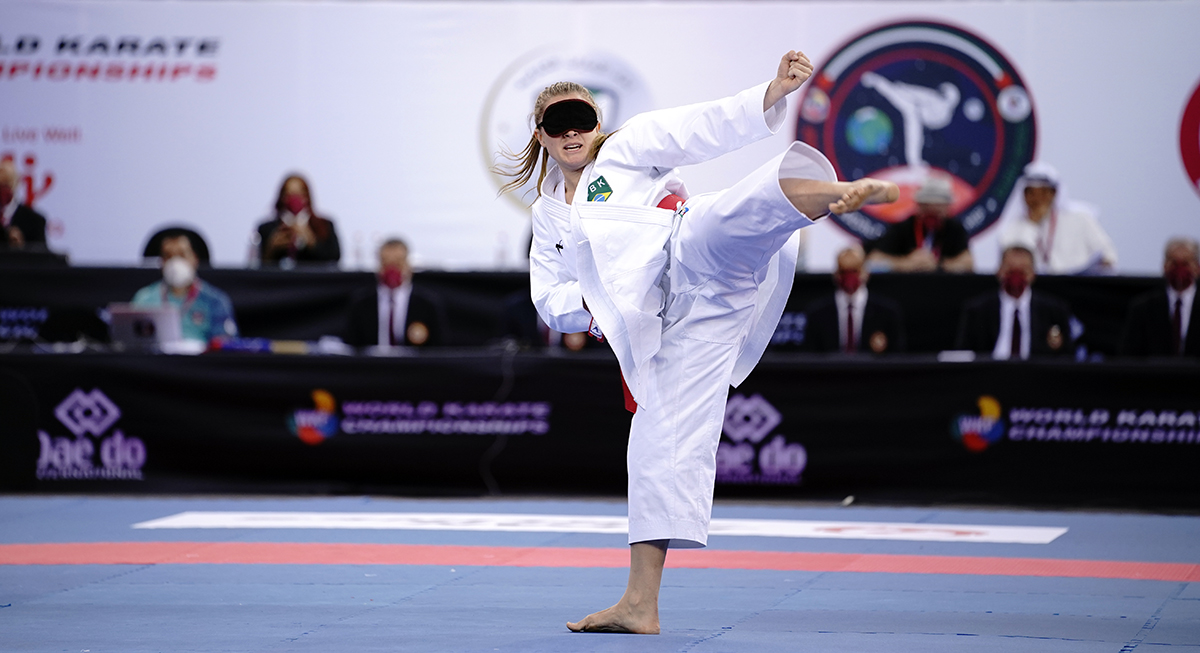 As the inspiring event continued, defending champion Salma Alaaeldin Ebrahim of Egypt demonstrated her prevalence of the category as she kept the title in Intellectually Impaired Female K22. The Egyptian titleholder defeated Spain’s Maria Ester de Leon in the final of the category. 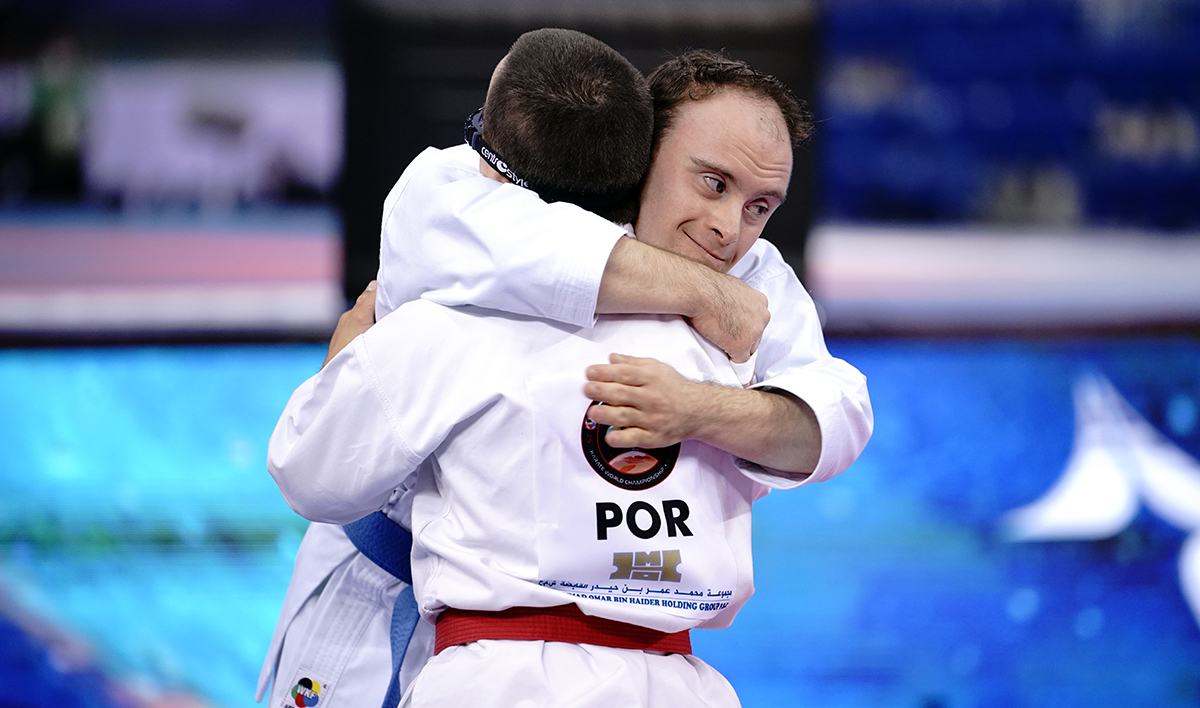 Meanwhile, Spain’s Carlos Huertas became the World champion in Intellectually Impaired Male K21 after defeating Moustafa Hassan of Egypt in the final. It is the first World title for Huertas who took bronze in Madrid 2018.

It was not the only gold for powerhouse nation of Spain as Isabel Fernandez regained her World crown in Wheelchair User Female K30. The Spaniard who had taken the title at home in Spain in 2018 keeps the special World champion karategi with the golden embroidery after defeating Virgine Ballario of France.

The title in Blind/Visually Impaired K10 went to Anastasia Hayes of the United States who edged Paula Silva of Brazil, and Alexe Dorin of Romania following a tight victory over Nohan Dudon in the inspiring title-deciding bout of the category.

CLICK HERE to go to all the info on the 2021 Para-Karate World Championships.