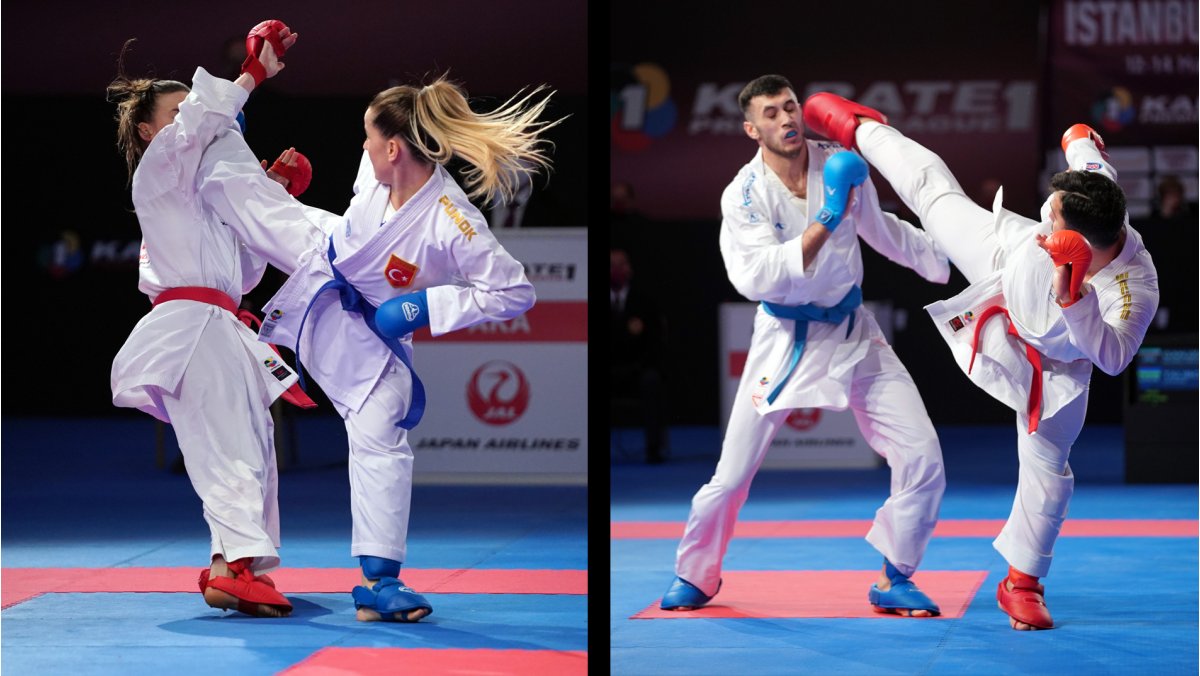 Karate athletes await with anticipation the start of one of the most important events of the season: The Karate 1-Premier League Lisbon. As the Olympic qualification is on the line at this event, excitement grows among karatekas around the world.

The Karate 1-Premier League Lisbon is together with the upcoming EKF Senior Championships the last opportunity for Karate athletes to win the qualification to the Olympic Games by standings.

“I am very excited to compete in Lisbon. It will be my last event on the road to Tokyo. Many top athletes will be there, and the best of the Karate world will participate in the tournament,” said two-time World champion Antonio Diaz of Venezuela. 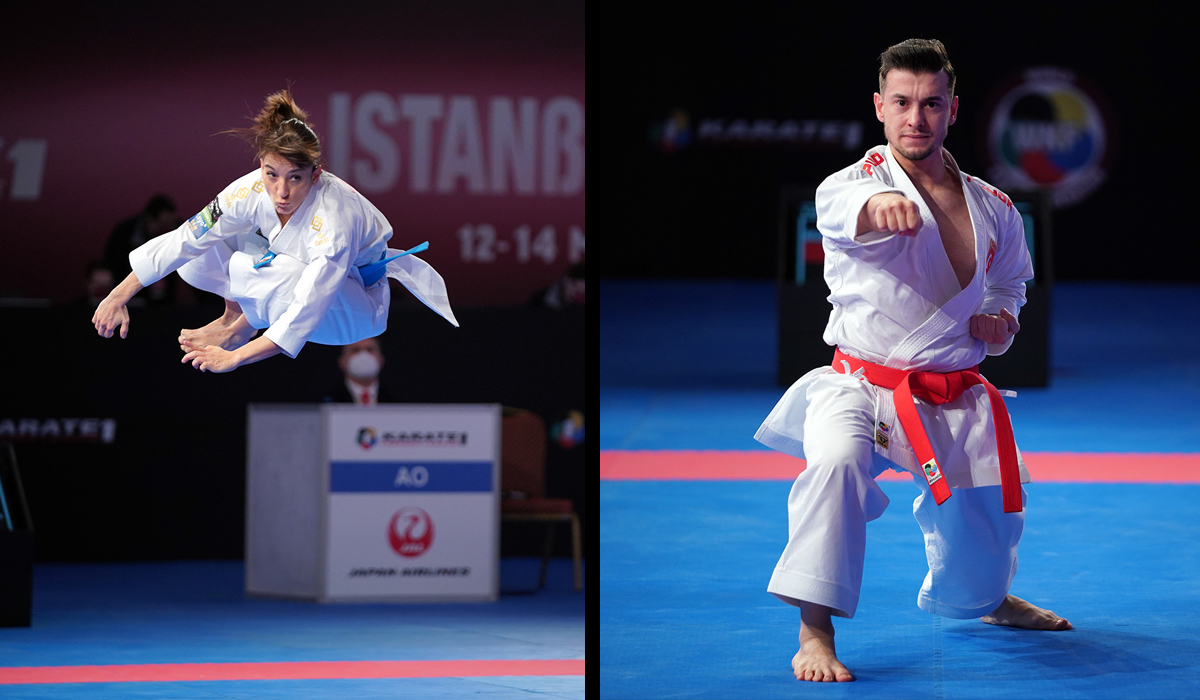 No less than 740 karatekas from 87 countries have registered to participate in one of the most anticipated moments of the year. Karate athletes are taking social media to show their excitement for having the opportunity to fight for their Olympic dreams.

“Kick out any bad thoughts out of your head and focus on the upcoming. The countdown starts now!” said Egypt’s Mohamed Ramadan (@mohamedramadankarate)

“It’s been a long time since the last time that I’ve performed in front of people. Dealing with the nerves is a big part of the competition,” stated Hong Kong’s Mo Sheung Grace Lau (@gracelaukarate)

Karate returned to action in March with the Karate 1-Premier League Istanbul. However, many top athletes will be going back to competition in Lisbon, after a whole year out of the tatami due to the pandemic.

“Next week on Wednesday I'm flying (for the first time since February 2020) to Lisbon for the Karate 1 Premier League. After one (!) year, this is the first "normal", i.e. regular competition that is also part of the Olympic qualification. I can't tell you how much I'm looking forward to finally getting a taste of international competition again!! “ said Jasmin Juettner of Germany (@minibleul)

“Still in my mind, I can’t believe it. It has been a long and tough period. We keep grinding in these few days until the time comes,” stated Kuwait’s Salman Almosawi (@salmanalmosawi)

The Olympic qualification in most categories is still up for grabs. Karatekas will hope to win the points in Lisbon to be among the top four-ranked athletes per category to qualify to the Games by standings.

“After a year of hard training, I'm finally ready for the next test! I’ve been away from most of the distractions and was all in for the big dream of competing at the Olympic Games. This is my goal and I want this more than everything!” said Germany’s Ilja Smorguner (@ismorguner)

“Good luck to all the athletes competing at the Karate 1-Premier League Lisbon. I will not be participating at the event in Lisbon but I will be seeing all of you very soon!” said two-time World Champion Douglas Brose of Brazil.

“This tournament means a lot for us, especially because it is one of the last qualifying events for Tokyo,” said Portugal’s Patricia Esparteiro. “I am very excited about it! It is the first Karate 1- Premier League that I am honoured to compete ‘at home’, so it has a very special taste for me,” added the local hopeful who will try to take the flag of the organising country to the top of the podium in Lisbon (@patriciaesparteiro)

The elimination rounds of the Karate 1-Premier League will be available to a worldwide viewing audience LIVE on the WKF YouTube channel. The action from all four tatamis will be streamed live on Friday and Saturday.