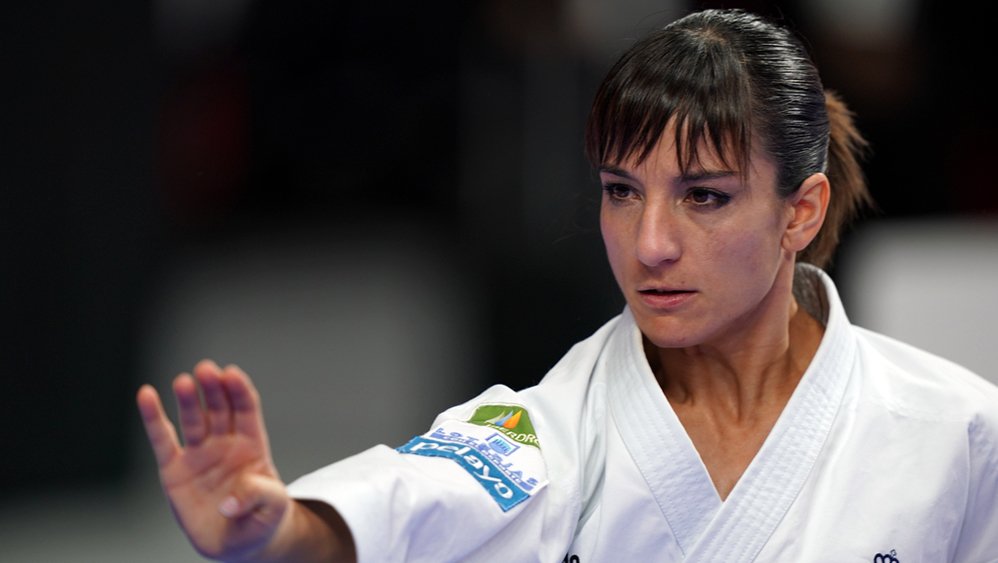 The 2018 Karate World Championships started in style Tuesday. The biggest Karate event of the year begun with the Kata competition and showcased the true celebration of the sport to take over WiZink Center sports hall of Madrid this week.

The 2018 Karate World Championships started in style Tuesday. The biggest Karate event of the year begun with the Kata competition and showcased the true celebration of the sport to take over WiZink Center sports hall of Madrid this week.

The finals of the Kata competition will see a double confrontation of Spain versus Japan. The representatives of the two powerhouse nations of the sport qualified their top competitors to the title-deciding bouts on Saturday, with Ryo Kiyuna facing Damian Quintero in Male Kata, and Kiyou Shimizu clashing against Sandra Sanchez in Female Kata.

Damian Quintero opened the celebrations for the host nation with his qualification to the final. The Spaniard won all his five bouts by unanimous decision, including the 5-0 victory in semi-finals over former World Champion Antonio Diaz of Venezuela. 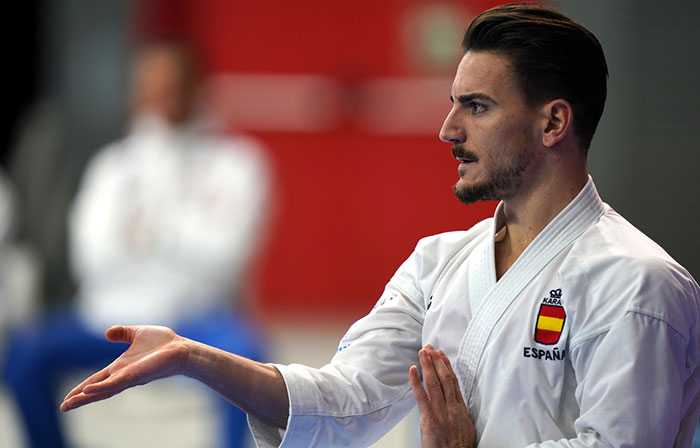 “I am very glad for my performance today and now I am just looking forward to the final,” said Damian Quintero. “I am very pleased for the support that I have received today and over the past days. It really makes your heart beat to hear all the cheers from the stands. I am convinced that the sports hall will be full on Saturday,” added the current World Championships runner-up.

“We will have the same final as the one two years ago in Linz. I will try to do my best kata and he will do his best one too. We’ll see what happens next,” stated the second-placed in WKF World ranking.

Meanwhile, two-time World champion Ryo Kiyuna is aiming to continue making history for the sport with a consecutive third title. The Japanese World ranking leader also won all his bouts by unanimous decision and earned the ticket to the final after the 5-0 triumph over Germany’s Ilja Smorguner. 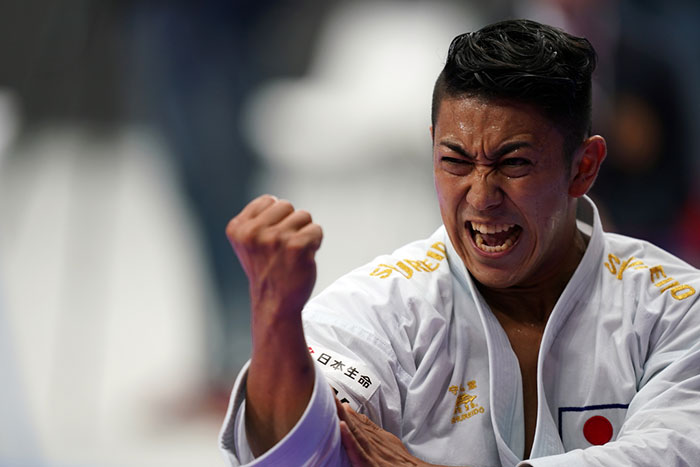 “The World Championships are a special place. I am very glad to be in the final. We are repeating the final that we did in Linz two years ago, but this time it will be even more difficult. I still have not reached my top and I want to show my best kata on Saturday,” said Kiyuna.

CLASH OF TITANS IN FEMALE KATA

The two top favourites in Female Kata confirmed the predictions and will meet for gold in the final of the category. Sandra Sanchez of Spain will fight against Kiyoun Shimizu of Japan in a true clash of titans of the competition.

Local Karate Star Sandra Sanchez performed at an outstanding level and qualified for the final following four 5-0 victories in the pool round and a triumph by unanimous decision over Hong-Kong’s Mo Sheung Grace Lau in semi-finals.

“I don’t know what to say! I am so happy!” declared an exultant Sanchez after earning the ticket to the final. “I have had so much pressure lately, and until you see the flags, you never know what can happen. The important thing is that I got to win all my bouts, and doing it by 5-0 also gives me a lot of confidence,” added the World ranking leader. 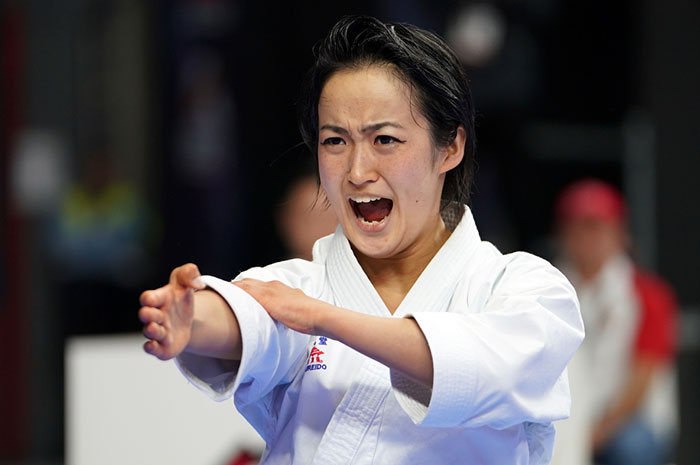 “When I step into the tatami, I try to focus on my kata but I am very aware of the support from the stands. I am very thankful for their support, and I am very glad that they are here today,” declared the local fan favourite.

“In my heart, I am very happy for this qualification to the final. It is even better to do so against a true Karate friend as Sandra Sanchez,” said Kiyou Shimizu. “The final will be in Sandra’s home but the important thing is that we both show our best level, so we can make a great final bout. Win or lose, the important thing is to do our best kata,” added the two-time world champion.

The final of Female Kata will take place on Saturday at 18:00, followed by the final of Male Kata. The Karate action continues at the WiZink Center with the first Kumite categories at stake.

CLICK HERE to go to the summary of the kumite competition in day 1 of #KarateMadrid2018. 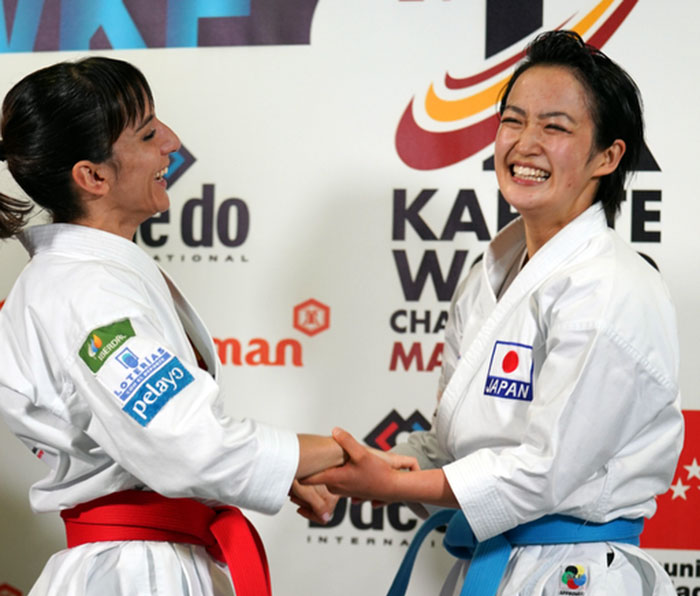