Hosts of Indonesia and Japan triumph on final day of #Karate1Jakarta 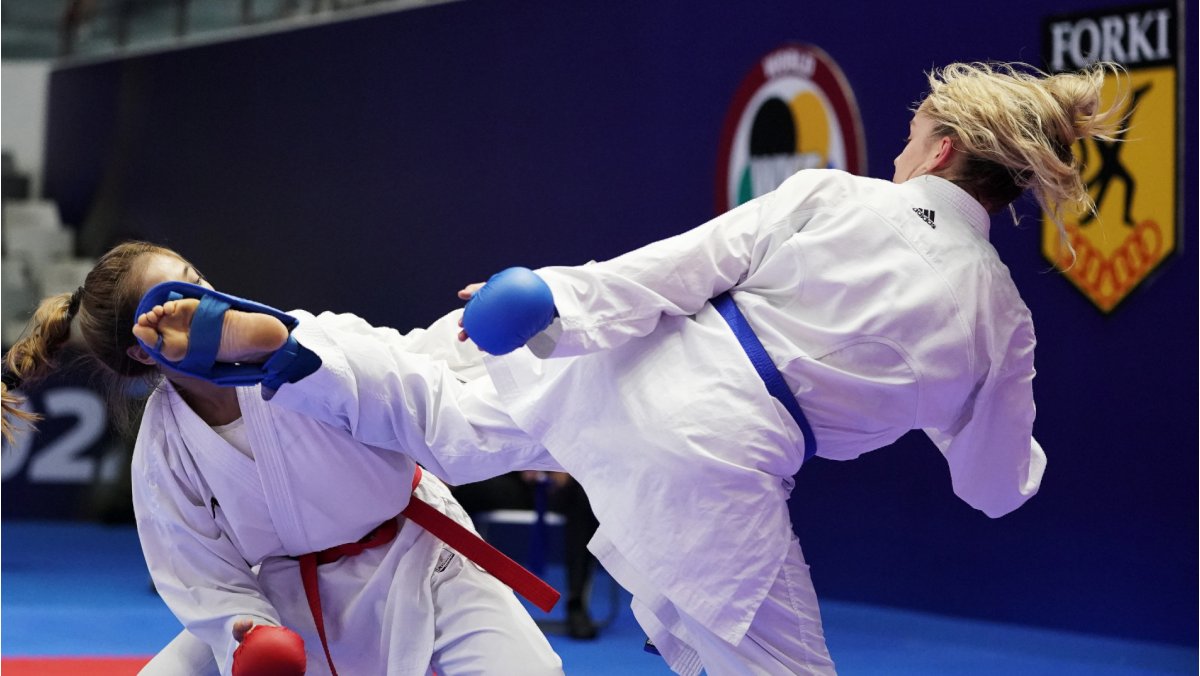 The 2023 Karate 1-Series A Jakarta concluded Sunday. Indonesian and Japanese karatekas were the big winners of the event as they finish the competition with three gold medals respectively.

The two gold medals in the individual Kata competition went to the birth nation of the sport. Saeko Azuma surprised favourite Emiri Iwamoto in the All-Japan final of Female Kata and took the title with an excellent presentation of “Chantanyara Kushanku” kata (scores of 26.74 to 25.68).

The title in Male Kata also went to Japan as Aoi Funada defeated Mohammad Hussain of Kuwait. The Japanese karateka took a score of 26.54 with “Chibana no Kushanku” kata by 25.8 of his rival.

The Japanese delegation completed a deserving performance in Jakarta with one more title in Kumite. Rikito Shimada won the crown in Male Kumite -84kg following a convincing 5-0 triumph over teammate Yuta Mori. 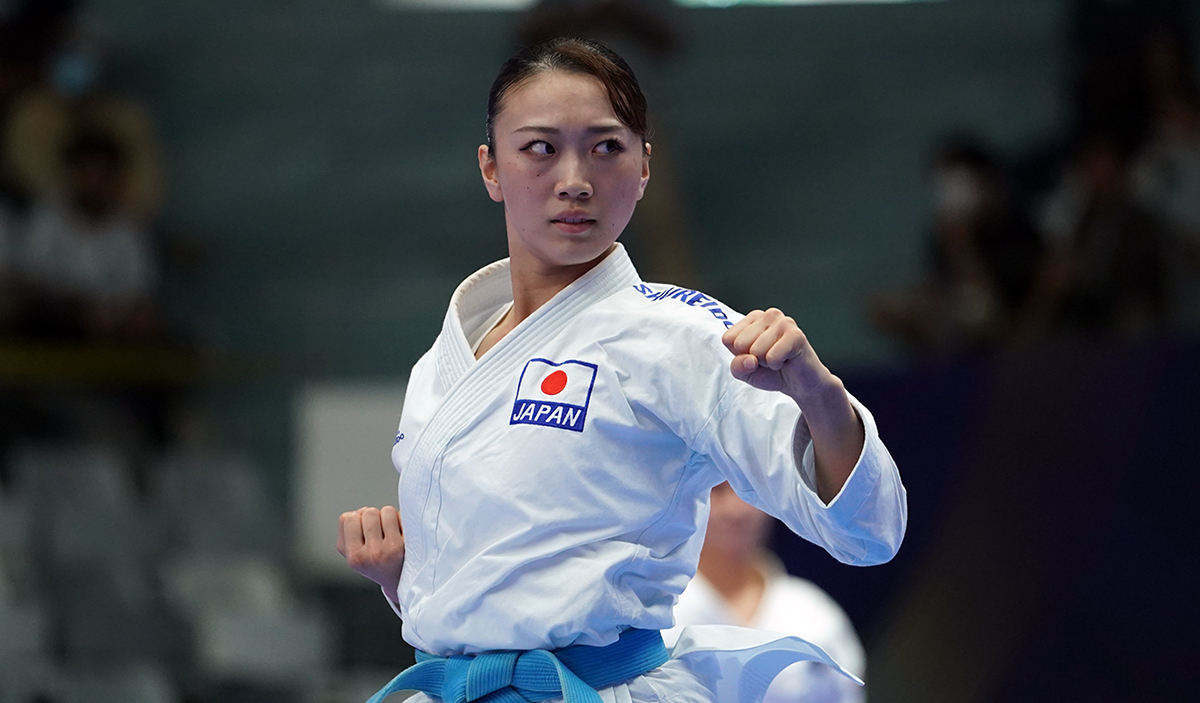 The flag of the organising nation reached the top of the podium three times in Jakarta. In addition to the two titles in Team Kata, the host country celebrated the crown of Dessynta Rakawuni Banurea in Female Kumite +68kg. The local karateka defeated Hannah Sullivan of Australia with an impressive performance 8-0.

Representatives of Kazakhstan finished the event on a high note as they took home two gold medals. Assemgul Yerdaulet opened the gold medal count for the Asian powerhouse nation of the sport with a victory by 3-1 over teammate Gulmira Ussenova in the all-Kazakh final of Female Kumite -55kg.

The second title for Kazakhstan was claimed by Laura Alikul who beat Sara Deuble of Switzerland in the final of Female Kumite -68kg (3-0).

It was also a good day for the delegation of Bosnia and Herzegovina. Hamza Turulja won the first title for the European nation as he used the experience in his favour to defeat Mohamed Abudabous of Libya in the final of Male Kumite -75kg 4-0.

Rijad Dzuho won the second gold for Bosnia and Herzegovina after defeating Fumiya Yoshimura of Japan in the final of Male Kumite +84kg 5-0. 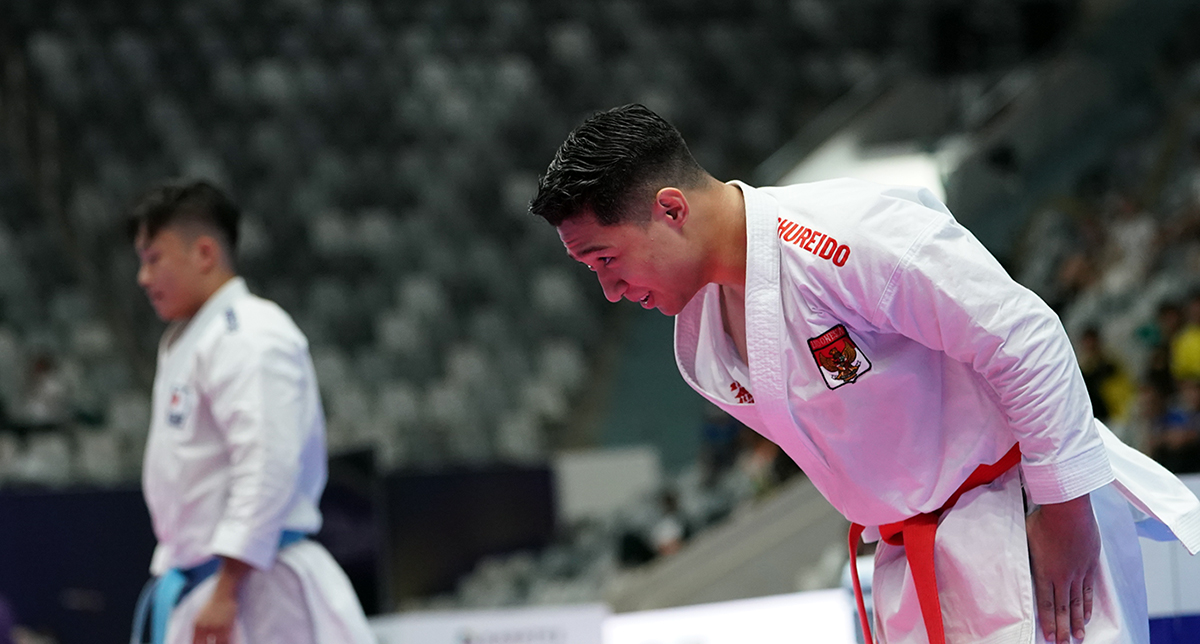 The Karate 1-Series A Jakarta was marked by the golden performance of new names of the sport. Shahmalarani Chandran of Malaysia upset local karateka Annisa Nur Anngraini to win the crown in Female Kumite -50kg (5-2).

In Male Kumite -67kg, Pranay Sharma became the first Indian karateka to win a Karate 1 title for the Asian country after edging Davyd Yanovski of Ukraine 3-2.

Relive the live streaming of the medal bouts of the event on the WKF YouTube channel by CLICKING HERE.

Micro-site of the Karate 1-Series A Jakarta