Hamideh Abbasali: I think about the Olympics more than anything 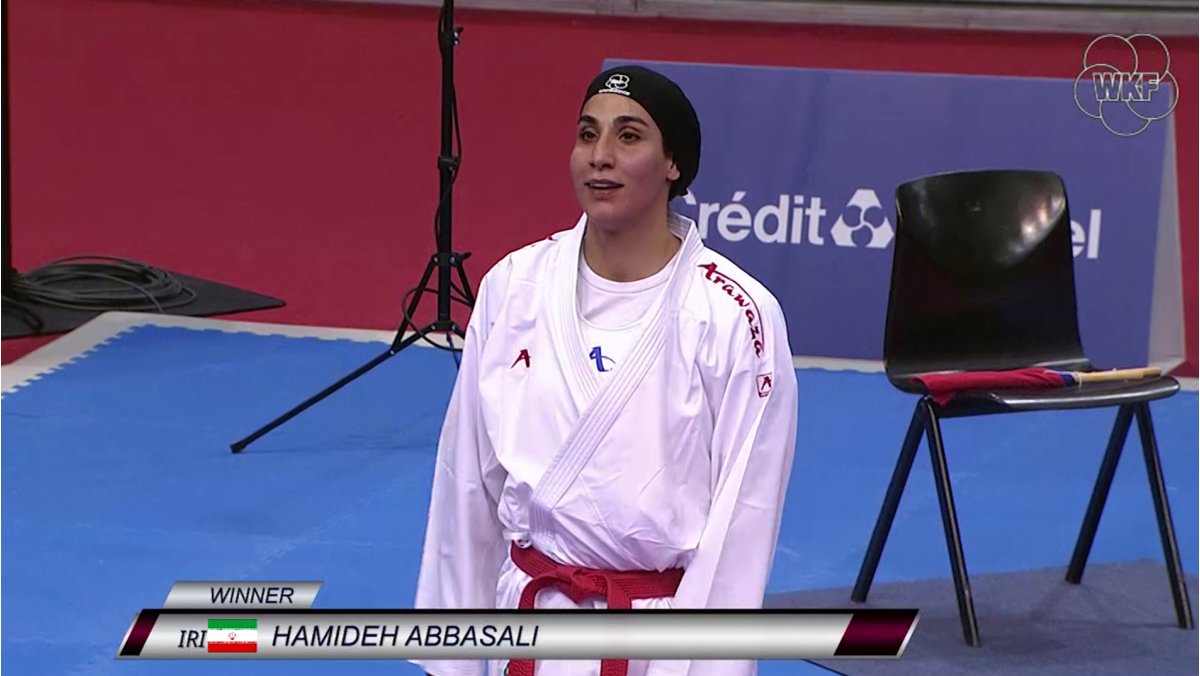 Iran’s front-runner Hamideh Abbasali has the Olympic Games Tokyo 2020 in mind as the international Karate events are resumed. After overcoming a gruesome injury, the current Asian champion is ready to make her Olympic dreams come true.

"I think about the Olympics more than anything and I will try to reach my peak in time for the Olympics,” said the WKF World ranking leader. 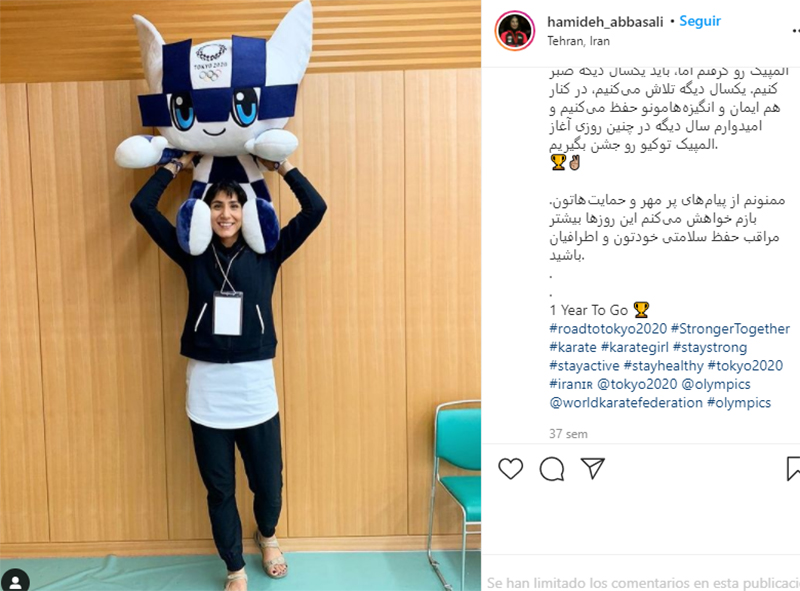 However, in the final against Clio Ferracuti of Italy, the Iranian karateka suffered a serious knee injury. She barely managed to finish the bout, but with resilience, she completed the clash and bagged the gold medal. The result though was an injury that took her out of the tatami for nearly a year.

“I went through a very difficult recovery, but after almost a year, I started training again and now I am preparing to compete in the Karate 1-Premier League Lisbon,” she said in an interview with the Iranian Karate Federation.

“After one year away from the competition, I have been working very hard to go back, not only physically but also working on the right mental preparation to overcome the injury I had,” Abbasali added in the interview.

After being absent from the opening event of the season in Istanbul, Abbasali has her eyes set on making her debut at the upcoming Karate 1-Premier League Lisbon. The event to be held in the capital of Portugal from April 30 to May 2 is included in the Olympic qualification process.

“I hope that with God’s help I can achieve my only goal, which is to get the best results at the Olympic,” said the World ranking leader and number 2 in the Olympic standings.