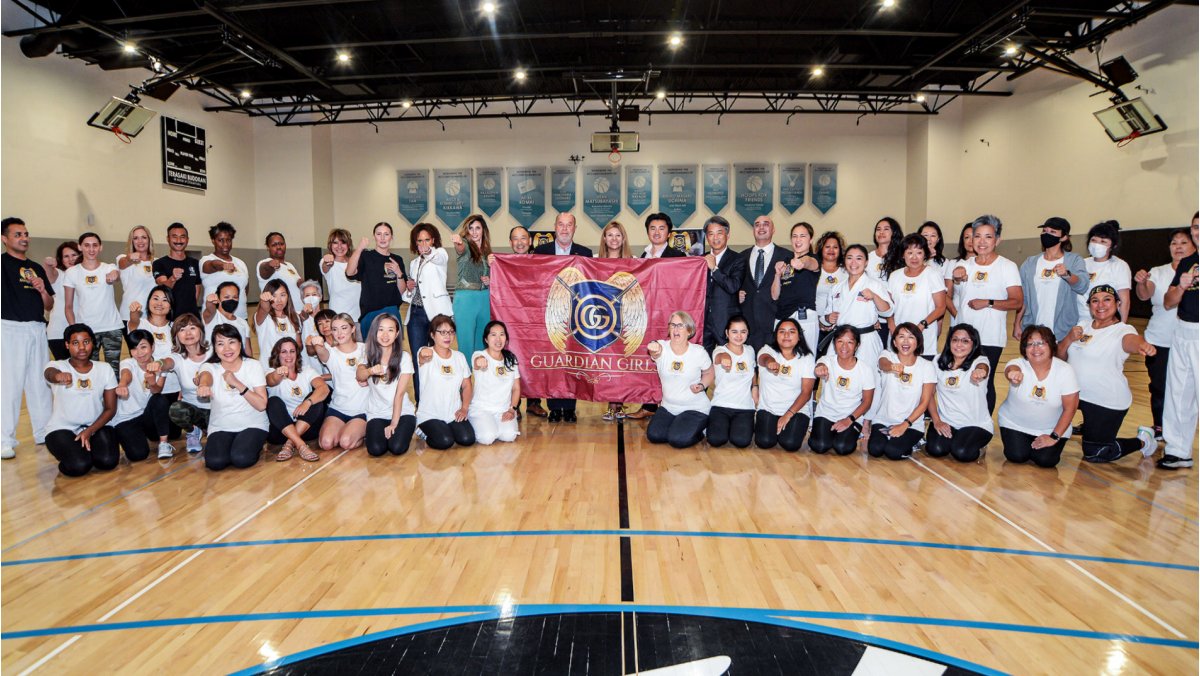 After the official presentation and signing of the MoU on Friday at the residence of the Consul General of Japan in Los Angeles, the Pilot Event of the Guardian Girls Karate project took place Saturday at the Terasaki Budokan of Los Angeles.

The participants had the opportunity to learn several effective and useful self-defence techniques to face situations of physical and mental gender-based violence.

After the seminar, a women’s mental health session was held at Terasaki Budokan. 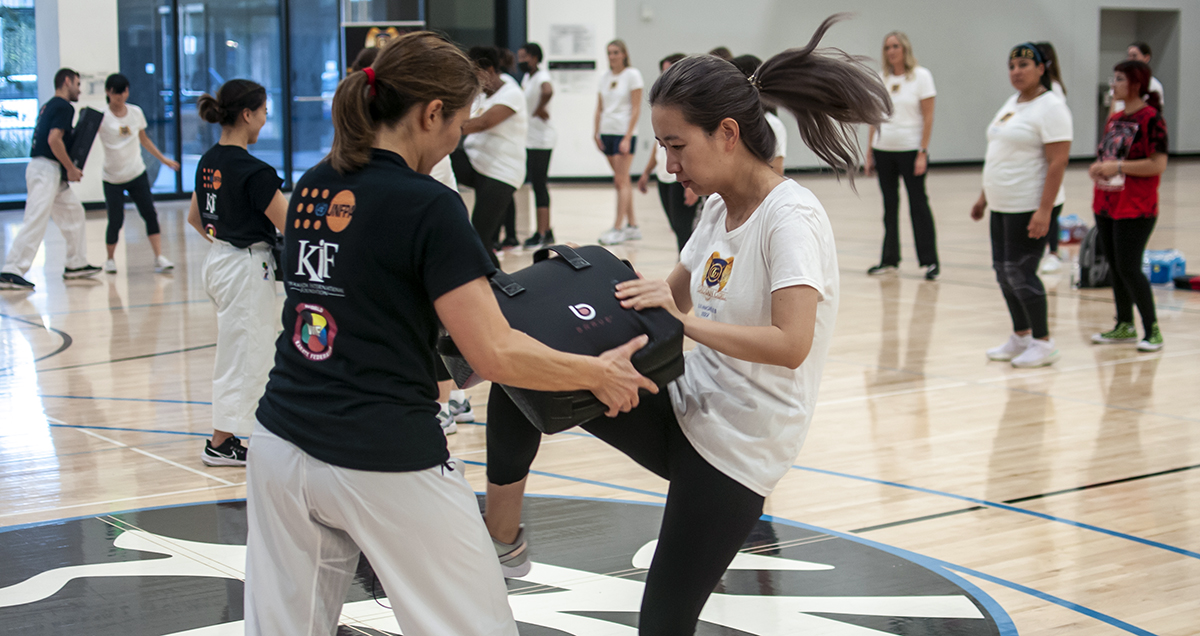 “Karate is a traditional martial art and form of defence that spread out in many countries and became universal because of its many values. Karate also came to be an Olympic sport in the Tokyo 2020 Olympic Games. Now the WKF aims at contributing to society even more through the application of Karate in activities such as this Guardian Girls Karate project.”

“The Guardian Girls Karate project is one of the most far-reaching programmes that the WKF has implemented in its recent history. We are proud and honoured to have launched this project here in Los Angeles and we are pleased to note that the official presentation yesterday and the seminar today have been a sound success.

“It marks a before and an after in the connection of our sport with society, using karate values to fight gender-based violence and thus becoming a key tool against this social blight. We are very much looking forward to seeing this project come to life at all the Karate 1-Premier League events starting January 2023.”

“I would like to thank our partners in this project UNFPA and KIF for their fantastic cooperation and their help to make this ambitious initiative a reality.” 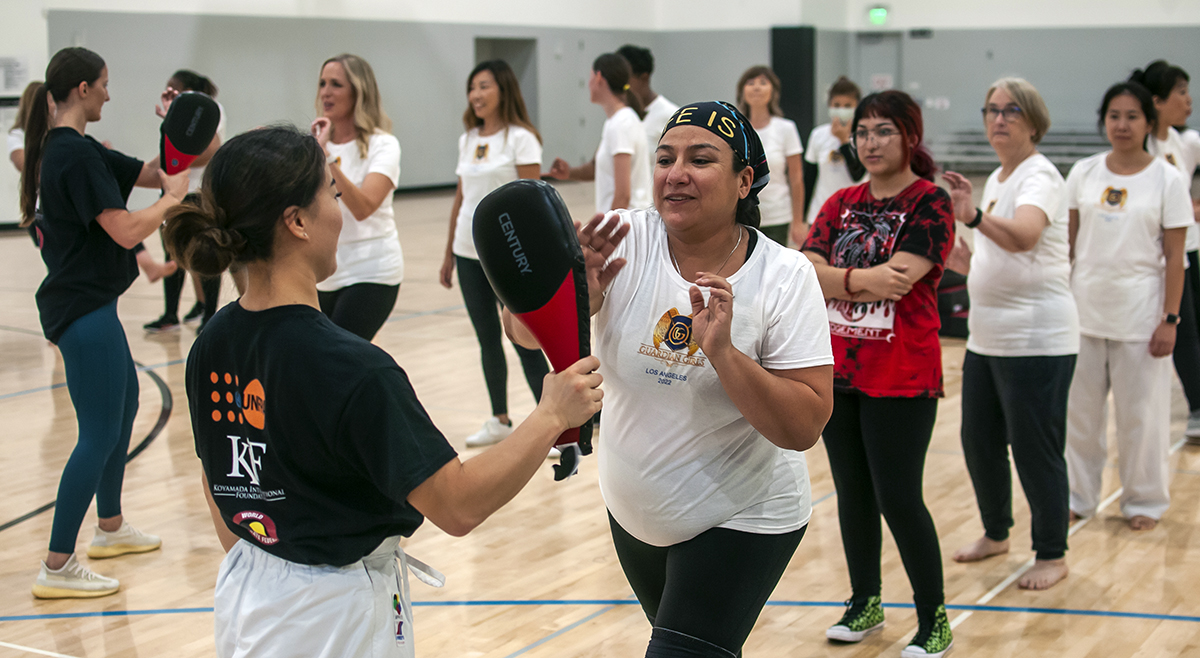 Olympian Sakura Kokumai practising with the participants in the seminar 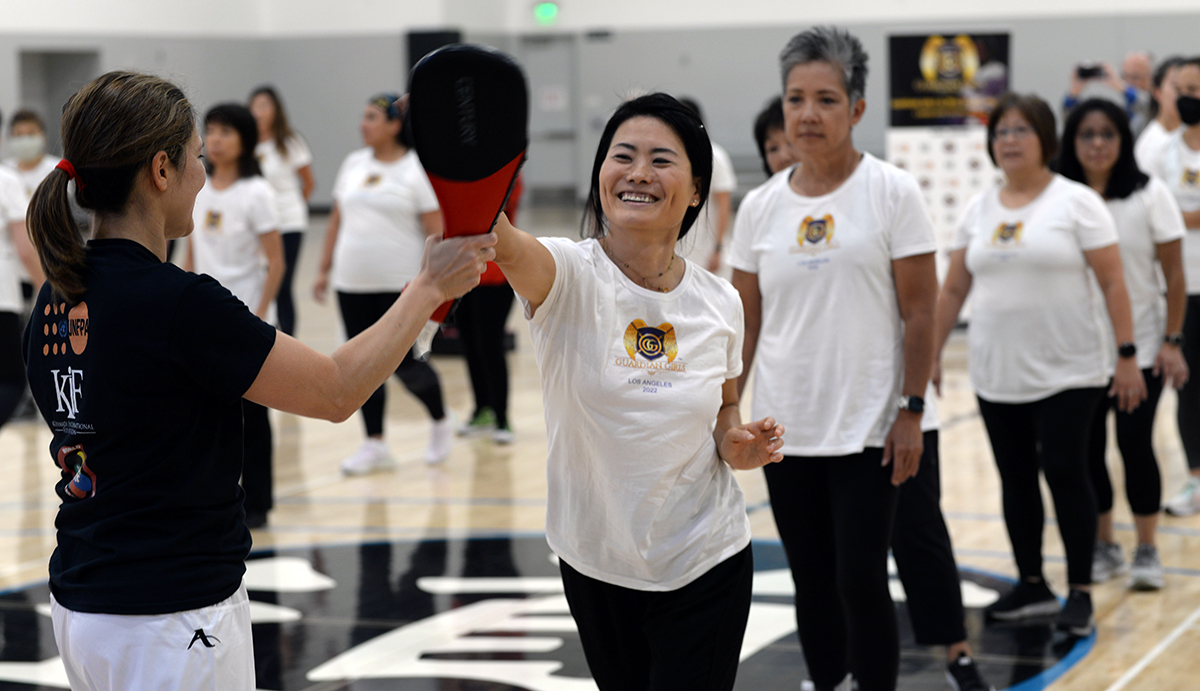 The participants in the seminar enjoy a fruitful session of Karate! 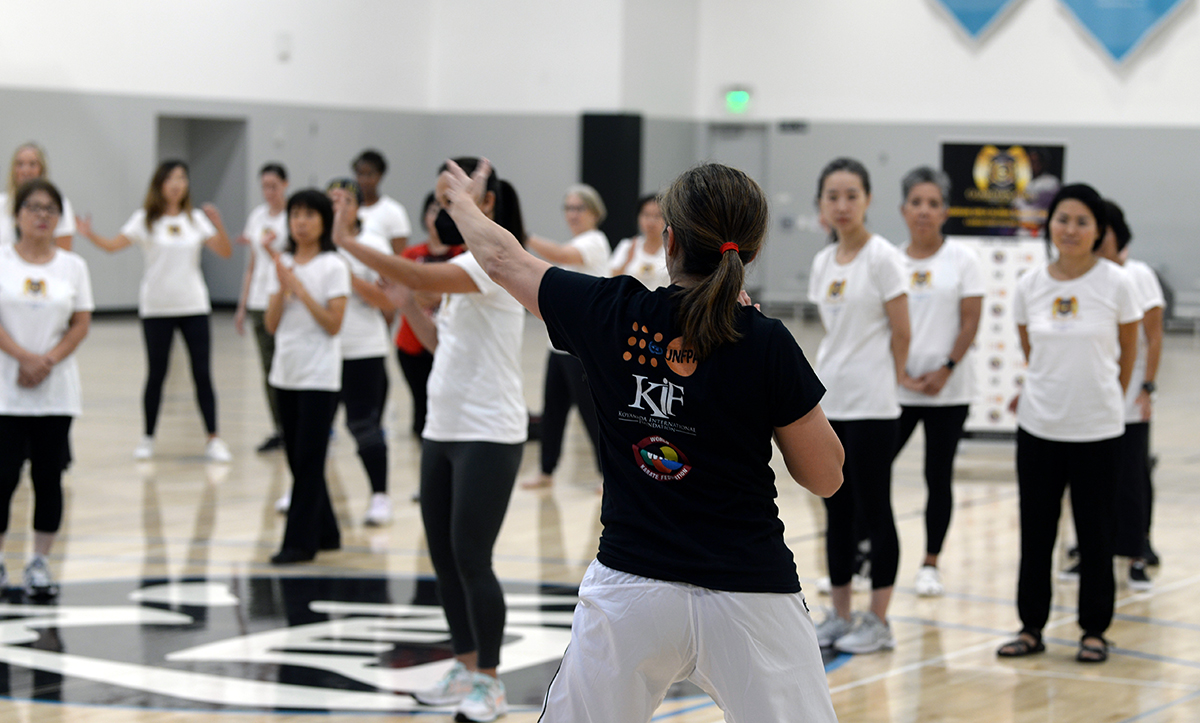