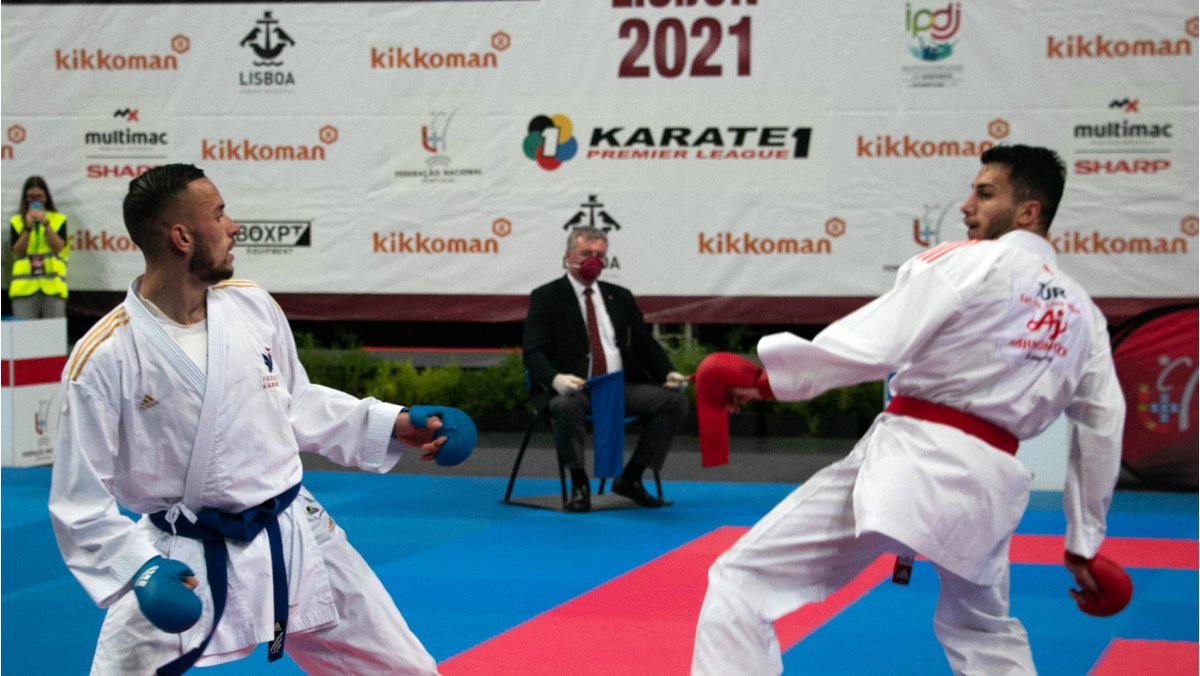 Grand Winners Anzhelika Terliuga and Steven Dacosta took the centre stage of day 1 of the Karate 1-Premier League Lisbon. Meanwhile, the Olympic hopefuls failed to reach the finals on the opening day of the memorable event.

In his first international event in over a year, Grand Winner Steven Dacosta demonstrated outstanding form. The current Grand Winner and World Champion reached the last round of Male Kumite -67kg with a 1-0 victory over Burak Uygur of Turkey.

Dacosta’s rival in the final is Abdel Rahman Almasatfa of Jordan. The AKF bronze medallist defeated Ali Elsawy of Egypt by 5-4 with a final “Yuko” over the last seconds of the bout.

“It was difficult for me because it was my first competition in over a year. To be able to qualify for the final is a great morale boost for me,” said Steven Dacosta.

After taking the bronze medal at the opening event of the season, Anzhelika Terliuga of Ukraine used her Grand Winner status to go back to the final of a Karate 1-Premier League event. The current Grand Winner defeated Germany’s Jana Messerdschmidt in semi-finals by 4-2.

The other side of the tatami will be taken by Egypt’s Yassmin Attia. The karateka placed in position 14 of the Olympic standings produced the most convincing victory of the day after beating Turkey’s Tuba Yakan by 8-0.

“I am glad to be here and be able to fight against top competitors. I am already qualified for the Olympics but this victory gives me more confidence for the European Championships and of course the Olympic Games,” said Anzhelika Terliuga. 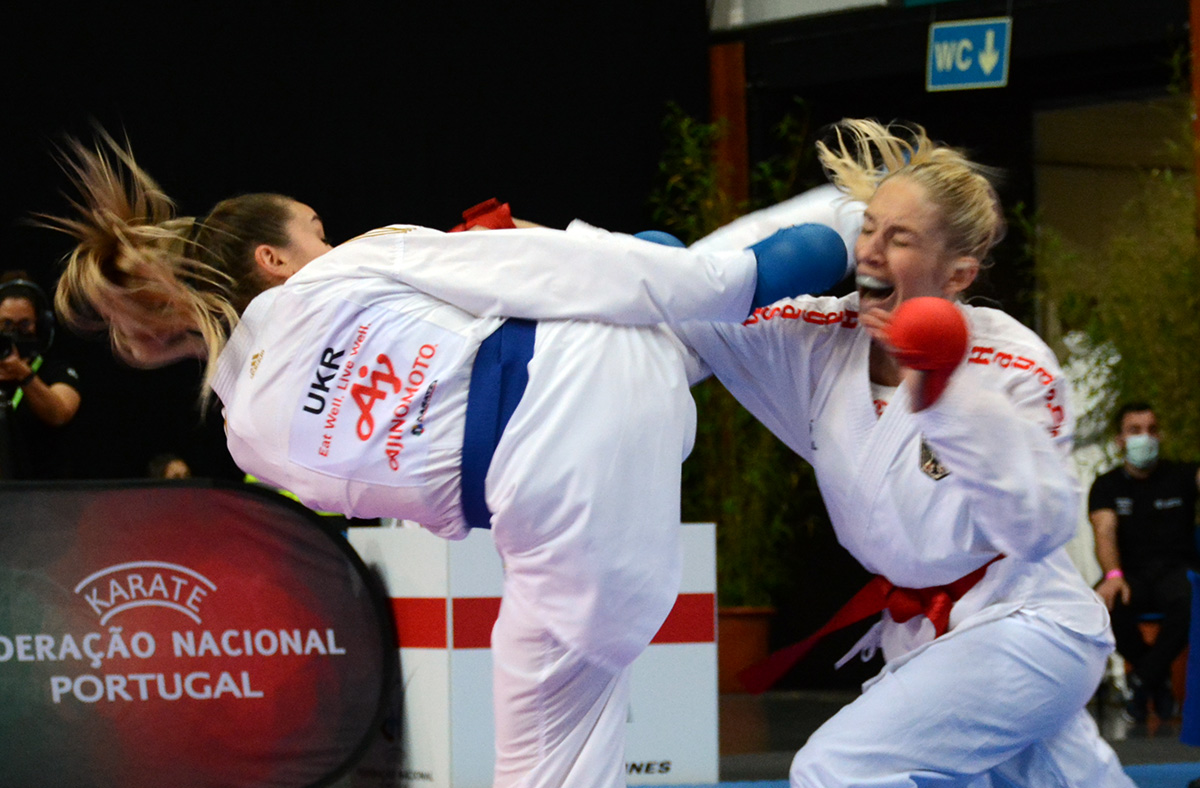 The gold medal bout of the Female Kata competition will have Hikaru Ono of Japan and Mo Sheung Grace Lau of Hong Kong as contenders.

“I wanted to do my best here. This tournament was a good opportunity for me to go back to the competition after so long time without taking part in international events,” said Hikaru Ono. 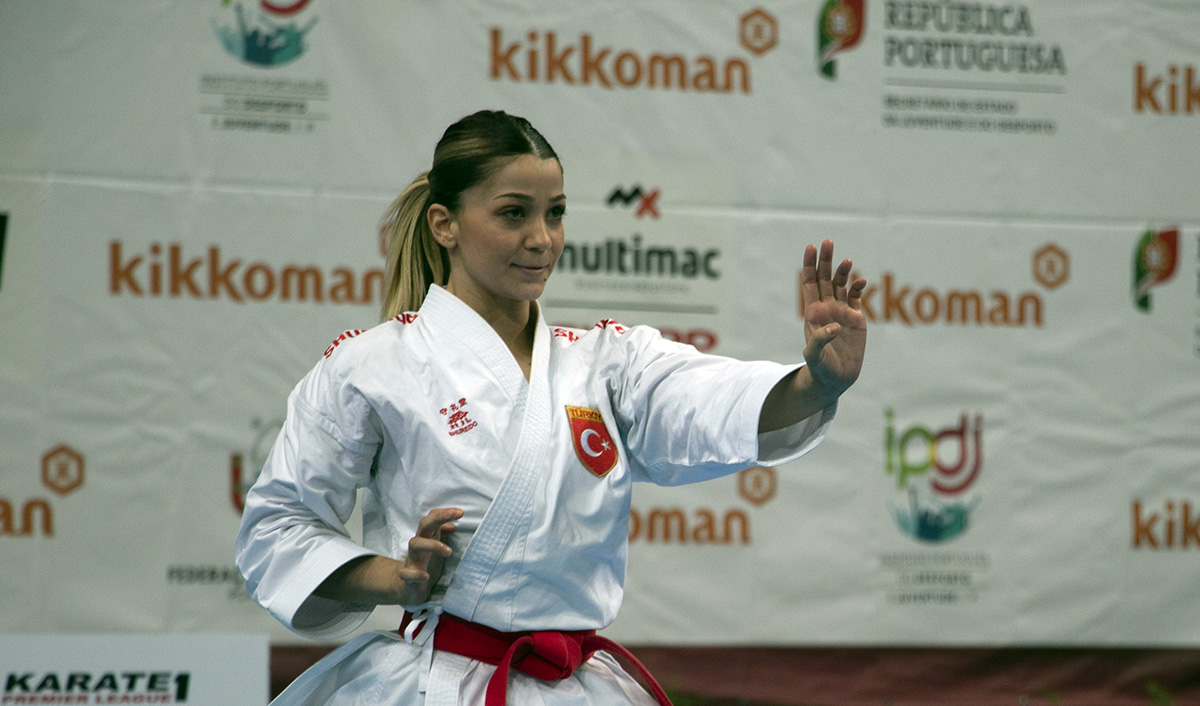 Kalvis Kalnins of Latvia and Kaisar Alpysbair of Kazakhstan surprised front-runners in Male Kumite -60kg. Kalnins produced the come-back of the day to qualify for the gold medal bout. The former European champion from Latvia was down 4-1 in the semi-final against Egypt’s Karime Aboeitta but used an effective performance in the last moments of the bout to win by “Senshuu” or first unopposed point.

The second semi-final was an all-Kazakh affair as Kaisar Alpysbair faced Grand Winner Darkhan Assadilov. The victory went to Alpysbair who took the match by “Senshuu” or first unopposed point (1-1).

“I am very happy about my performance. In every Premier League event, the level is higher and higher, and all the competitors are showing great form. It proves that for many of them this is the last competition before the Olympic Games,” said Kalnins.

The final of Female Kumite -50kg will also see newcomers fighting for the top of the podium. Junna Tsukii of the Philippines became one of the stars of the day after upsetting fan favourite Alexandra Recchia of France in the semi-finals. The promising karateka took the final spot by 2-0.

The second final of the day for the Kazakh delegation was claimed by Moldir Zhangbyrbay who beat China’s Li Ranran by a convincing 6-2.

“We did not compete in over a year and everyone was waiting for this moment. The best competitors in the world are here and all my matches were very difficult,” said Tsukii.

After his triumph in Karate 1-Premier League Istanbul barely one month ago, Luigi Busa of Italy demonstrated excellent level as he trailed to the final again. “Il Gorilla” beat Kazakhstan’s Beybarys Zhangbyr in the semi-finals with a late Ippon 3-0.

Making his statement to rule the category, Olympic standings leader Bahman Asgari Ghoncheh of Iran extended his top position as he made it to the final. The current World champion defeated Ukraine’s Stanislav Horuna in the semi-finals by 2-0. 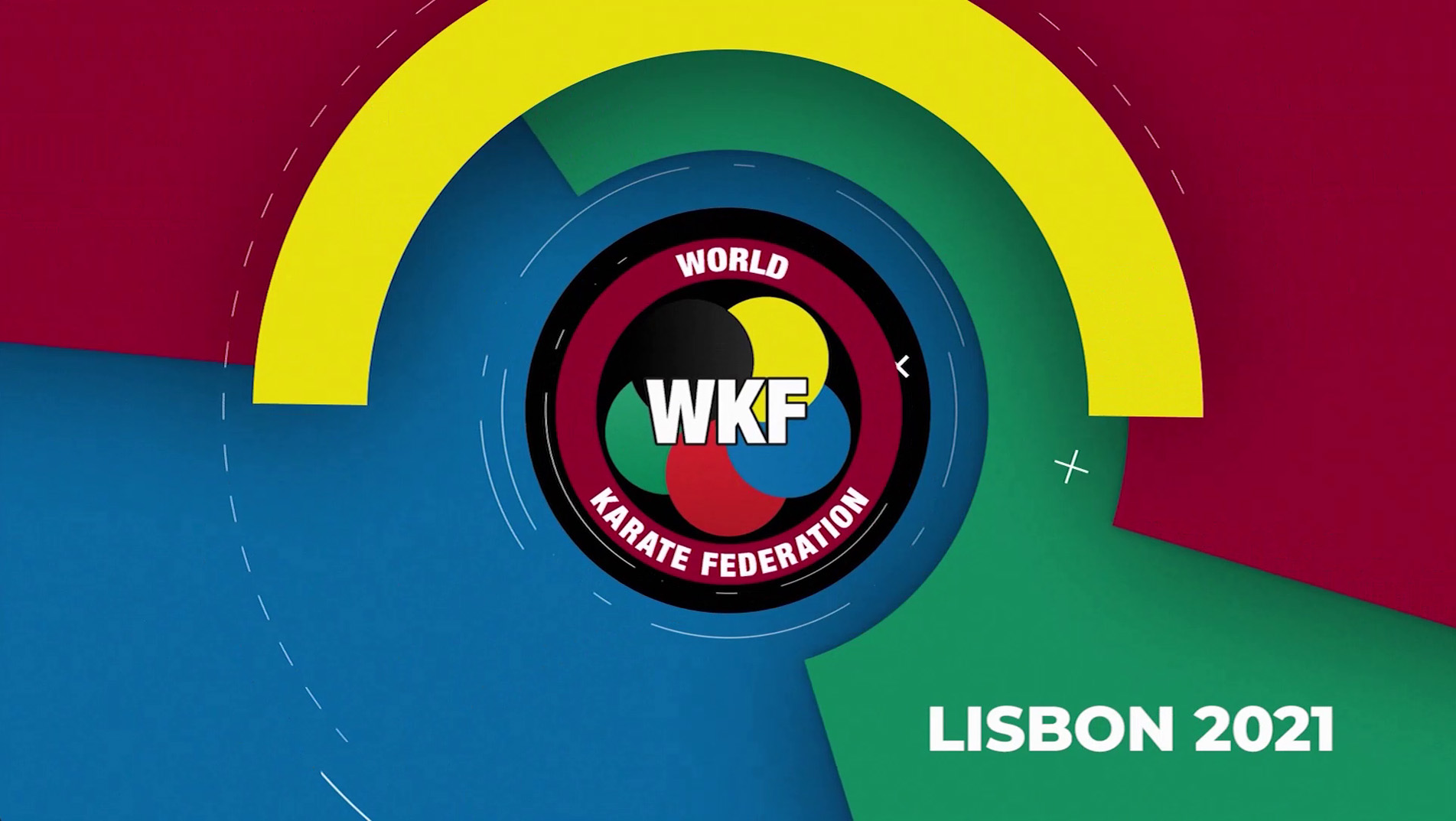