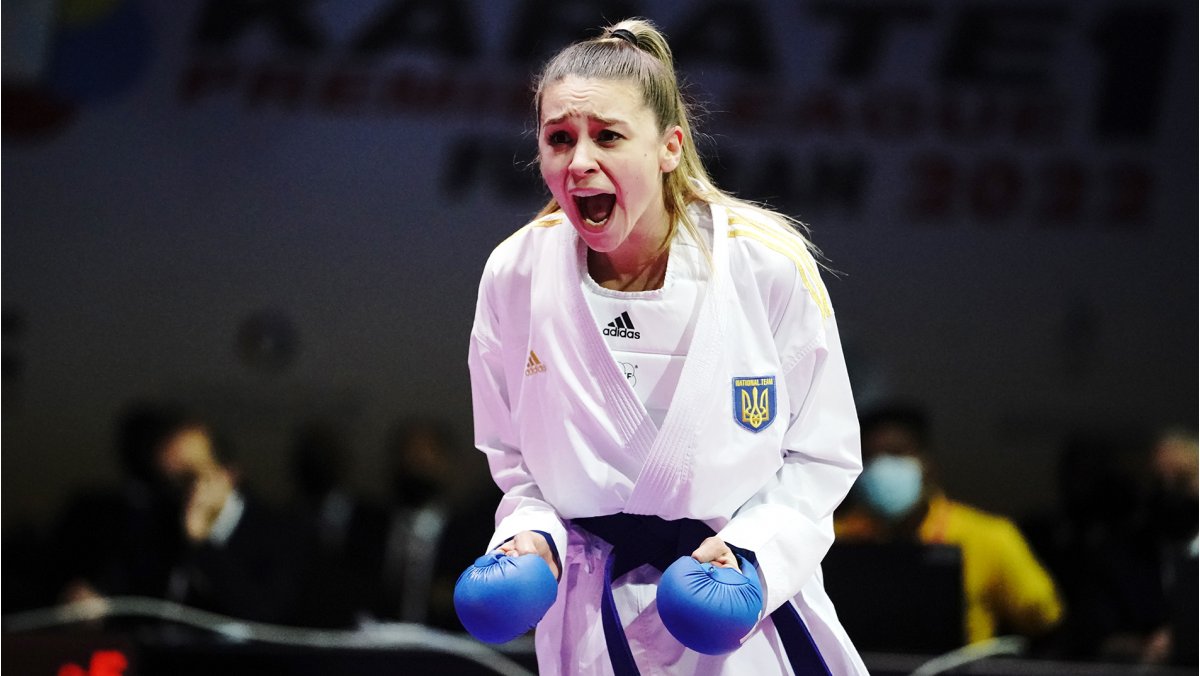 The second Karate 1-Premier League event of the season takes place in Matosinhos (Portugal) from April 22 to 24. A host of Grand Winners and Olympic medallists are expected to participate in the event.

Up to six Grand Winners are set to make their debut in Matosinhos after missing the opening Karate 1-Premier League event of the year in Fujairah.

World Ranking leader Serap Ozcelik Arapoglu of Turkey returns to action in the category of Female Kumite -50kg as she will try to come back from the disappointment of her early elimination in the World Championships.

Meanwhile, the Grand Winner of Female Kumite -61kg Merve Coban of Turkey will wear the karate gi with the golden embroidery for the first time after her absence in Fujairah. Coban, who is also an Olympian of the sport won two medals in four appearances last year.

The list of Grand Winners from Turkey is completed with Meltem Hocaoglu Akyol who will also be making her debut in Matosinhos. The current Grand Winner of Female Kumite +68kg reaches the event as number 2 in WKF World Ranking. 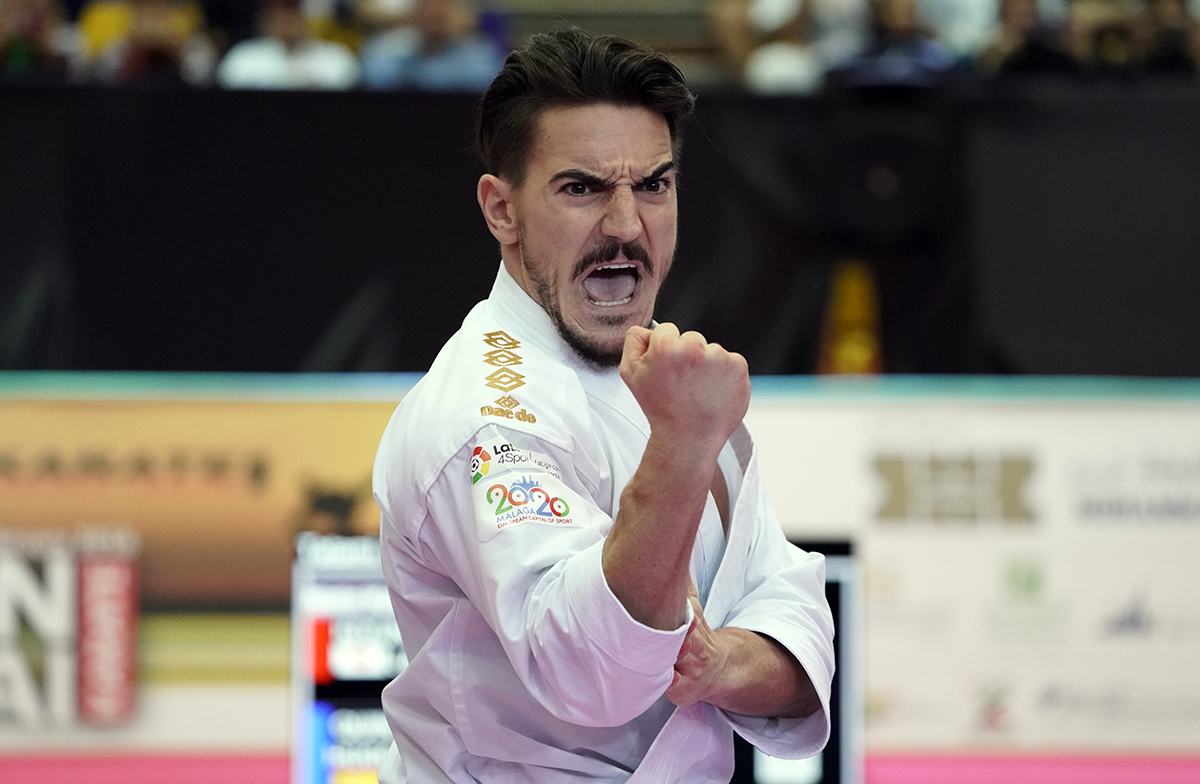 In the Male divisions, the attention in the Kata categories will be captured by Grand Winner and Olympic Games silver medallist Damian Quintero of Spain. The World Ranking leader and World, continental, and Olympic runner-up recovers the karate gi with the golden embroidery after earmning the recognition for the last time in 2017.

World champion and Grand Winner Gogita Arkania of Georgia is poised to be one of the stars of the event in his first appearance this year. Olympian Arkania is also the current World Ranking leader in Male Kumite +84kg

The list of Grand Winners participating in #Karate1Matosinhos is completed with Anzhelika Terliuga of Ukraine in Female Kumite -55kg and Angelo Crescenzo of Italy in Male Kumite -60kg.

The Karate 1-Premier League Matosinhos will be held from April 22 to 24. The eliminations will be available live on the WKF YouTube Channel. Fans can catch the action of the medal bouts on many TV networks around the world and on the WKF YouTube in countries without TV broadcasts. CLICK HERE to find the full list of TV providers.

CLICK HERE to go to the micro-site of #Karate1Matosinhos.