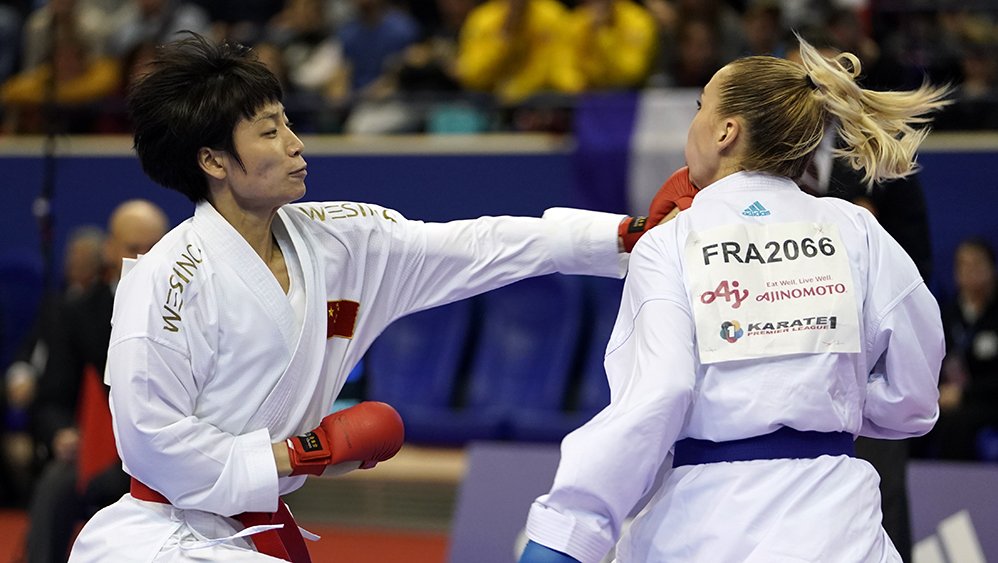 The defending Grand Winners will spearhead the quest for gold in the Karate1 Premier League Dubai, which is due to start next Friday at the Al Wasl Club sports hall. The best karatekas in the world are gathering this weekend in the Emirate city to fight for glory in the second event of Karate’s flagship competition.

The defending Grand Winners will spearhead the quest for gold in the Karate1 Premier League Dubai, which is due to start next Friday at the Al Wasl Club sports hall. The best karatekas in the world are gathering this weekend in the Emirate city to fight for glory in the second event of Karate’s flagship competition.

Karate fans will have their eyes set on the Grand Winners. The current owners of the “Best of the Best” award of the last edition of the Karate 1-Premier League had a slow start in the inaugural event of the season, with only two of them – Xiaoyan Yin and Sajad Ganjzadeh – taking gold at the event in Paris (France). As Dubai braces to host the second stop of the campaign, the frontrunners in all the categories aim at avoiding the surprises which took over the first tournament of the year.

Xiaoyan Yin of China in Female Kumite -61kg and Sajad Ganjzadeh of Iran in Male Kumite +84kg will try to repeat the success they had in Paris, as the two Grand Winners were the only competitors with the golden karate-gi who reached the top of the podium at the event.

Spain’s Damian Quintero and Sandra Sanchez both confirmed their Grand Winners status in the Kata competition by taking bronze, while Sadriddin Saymatov of Uzbekistan in Male Kumite -60kg and Anzhelika Terliuga of Ukraine in Female Kumite -55kg also claimed the third spot of the final podium. 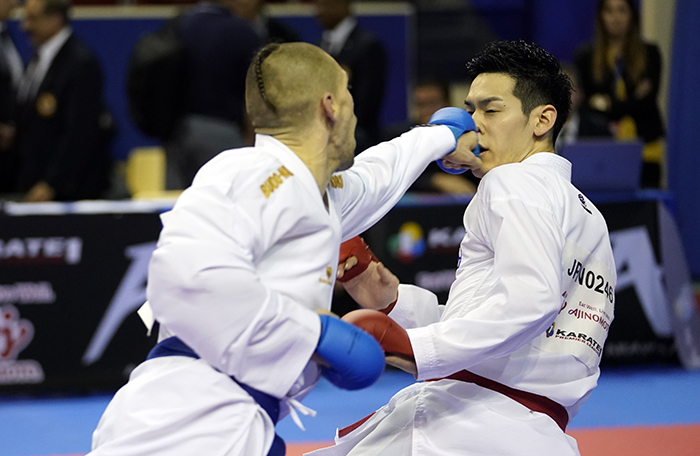 Stanislav Horuna of Ukraine will take the spotlight in Dubai since the Grand Winner who also earned bronze in Paris will arrive in the Emirate city only days after his impressive demonstration at the Karate 1-Series A Guadalajara this past weekend. The Ukrainian fan favourite dazzled with his forceful performance in the Spanish city and won gold in style with an outstanding 6-3 victory in the final.

Grand Winner Ayumi Uekusa will try to come back from one of the biggest upsets in Paris. The world champion from Japan had arrived in the French city with a winning streak of nearly a year of consecutive victories and seven straight gold medals. However, the current Asian Championships title-holder lost her first bout and suffered an early elimination at the French city.

Grand Winners Serap Ozcelik in Female Kumite -50kg and Ryutaro Araga in Male Kumite -84kg also finished far from the podium in Paris and will try to showcase their leading status in Dubai this weekend. All but one of the Grand Winners are set to participate at the event with Venezuela's Andres Madera expected to make his debut this season. 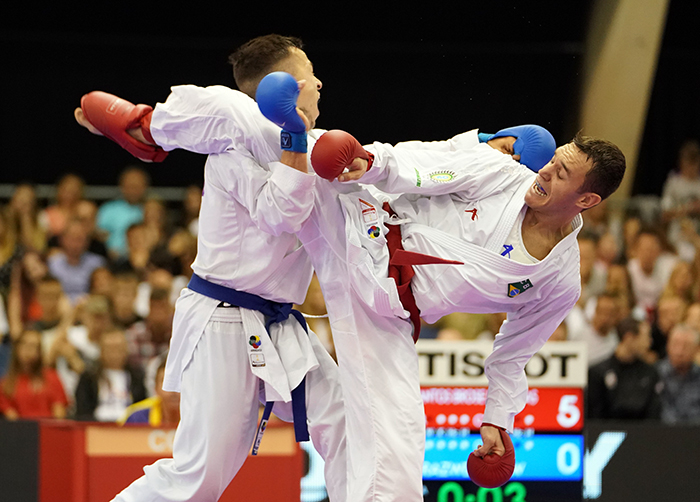 In addition to the Grand Winners, many other heroes of the sport are hoping to catch the attention of fans this weekend in Dubai. Karate Star Douglas Brose of Brazil is one of the athletes on top form this season since the two-time world champion has claimed two medals in the first two big events of the year. The Pan American champion took silver in Paris and earned gold in Guadalajara after five tight bouts that ended with a slim 1-0 victory in the final.

Five-time world champion Rafael Aghayev will be another of the names to watch in Dubai. The Karate superstar will try to defend the title he won in the Emirate city last year and hopes to improve the silver that he took in Paris barely a month ago. With a huge fan base in the Emirate nation, the multi-awarded karateka will be one of the most followed competitors this weekend in Dubai. 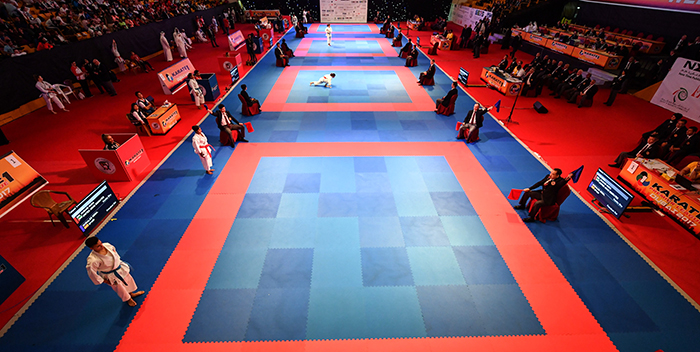 Over 600 competitors from 74 countries are set to clash for gold in Dubai this weekend. The competition is set to start Friday, and the title-deciding bouts will be held on Sunday. The final day of action will be broadcast to a worldwide viewing audience on many TV Networks around the world and on KARATEWORLD.TV.

For a full list of TV Networks and countries CLICK HERE and select your country to see where you can watch the Karate 1-Premier League in Dubai.