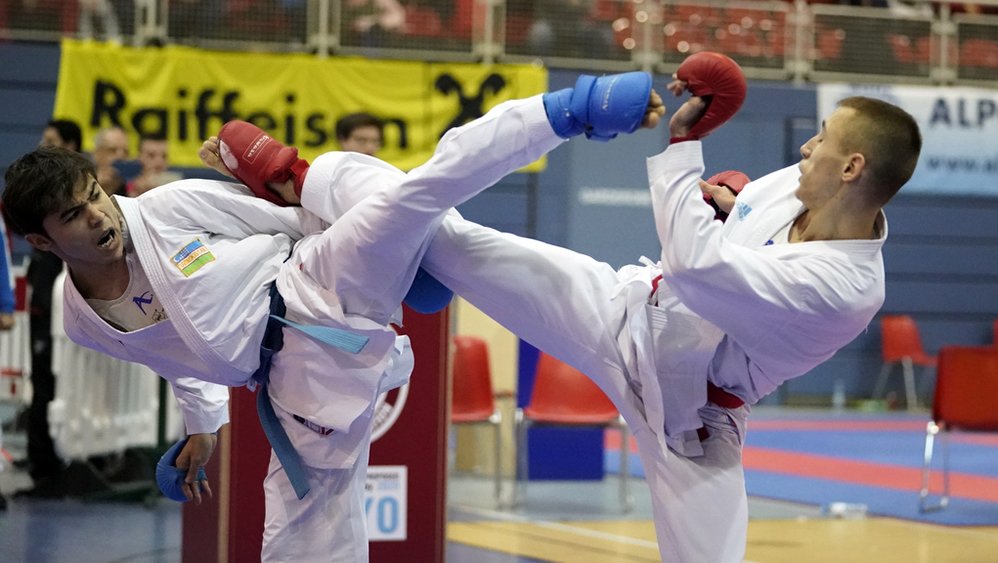 Grand Winner Sadriddin Saymatov of Uzbekistan took the spotlight on the final day of action at the Karate 1-Series A Salzburg. The record-breaking event finished on Sunday with more surprises taking over the competition and with Japan topping the medal table.

Grand Winner Sadriddin Saymatov of Uzbekistan took the spotlight on the final day of action at the Karate 1-Series A Salzburg. The record-breaking event finished on Sunday with more surprises taking over the competition and with Japan topping the medal table.

After taking two bronze medals in Karate 1-Premier League Paris and Dubai, Uzbekistan’s Sadriddin Saymatov put his Grand Winner status into play and prevailed in the Male Kumite –60 kg category in Salzburg. The 20-year-old sensation dominated the pool with a showcase of offensive Karate and a tally of 13-2 in three bouts. In the final, the current U21 World Championships silver medallist edged Montenegro’s Nenad Dulovic 1-0 to take his first gold this season. 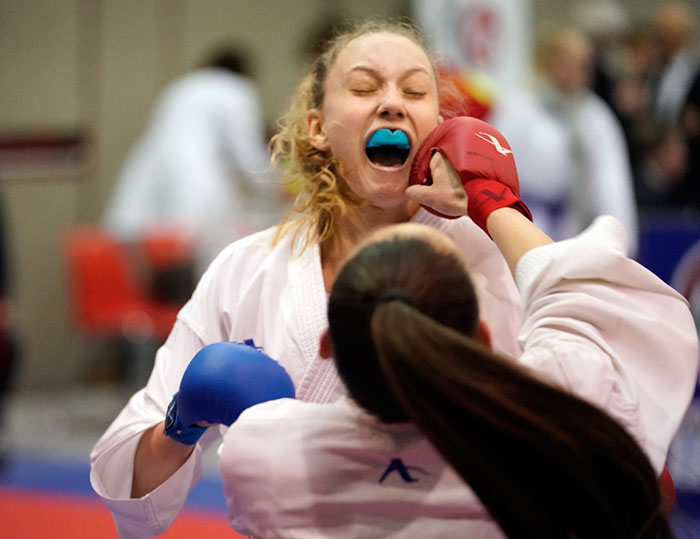 The rest of the categories at stake today were marked by a new generation of promising karatekas shining on the tatamis of Salzburg. In Female Kumite -55kg, Croatia’s Alesandra Hassani won her first gold medal in over nine years of international career after beating Italy’s Lorena Busa in the final (5-1). Meanwhile, in Female Kumite +68kg the victory was for Egypt’s Shymaa Abouel Yazed. The Egyptian karateka had surprised in 2014 when she got gold at the World Championships but she was absent from the international scene until this year when the 31-year-old athlete did not make it to the final rounds of the Karate 1-Series A Guadalajara. In Salzburg, the 2014 African Championships silver medallist beat Lucija Lesjak of Croatia in the final by 2-1.

In Male categories, the gold in -84kg competition went to the hands of Ukraine’s Andriy Toroshanko. The 19-year-old shocked with his performance in Salzburg and defeated Japan’s Makoto Koike in the final by Hantei to claim his first medal in senior competitions. 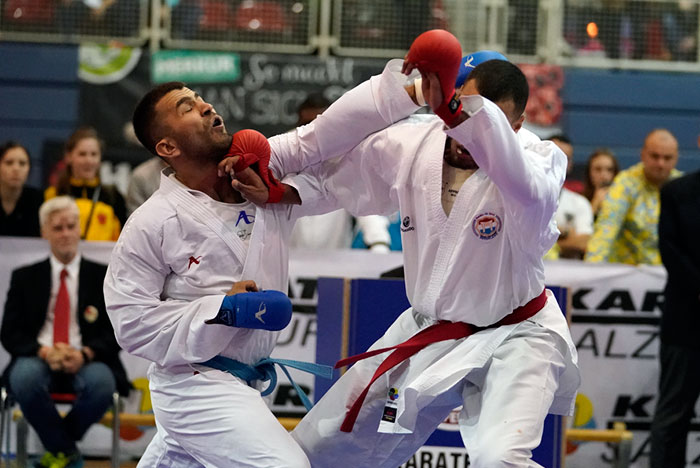 Also taking his first gold in international events, Kosovo’s Hereolind Nishevci was the winner of the Male Kumite +84kg. The 2016 World Championships bronze medallist upset Tyron-Darnel Lardy of The Netherlands in the final by 1-0 and achieved his third medal in major events in three years of international career.

Japan topped the medal table of the tournament with four golds and a total of 15 awards. The Croatian and Egyptian delegations also closed the competition on a high note with two gold medals each. The second Karate 1-Series A event concluded on Sunday and put an end to a competition which has broken all records of participation. The Karate 1-Series A will now travel to Santiago (Chile) and then to Shangai (China). 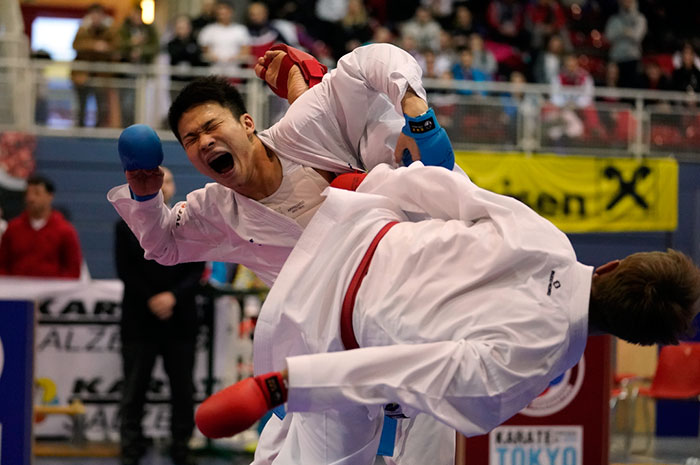