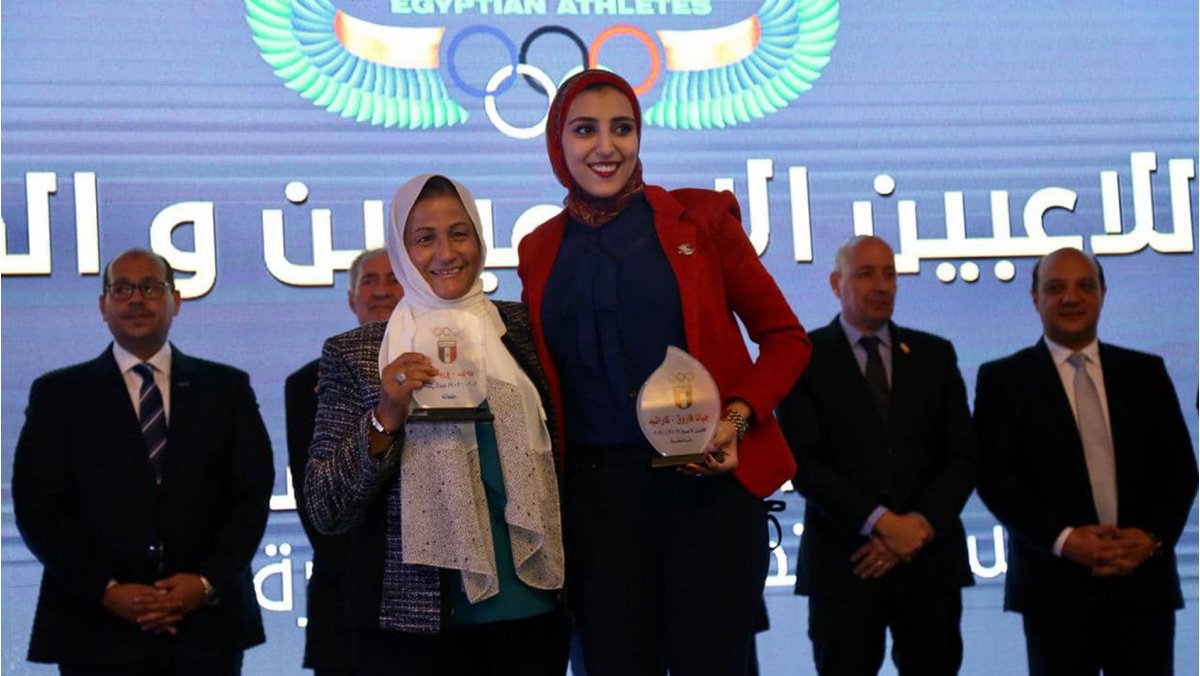 Two-time World champion Giana Lotfy has been recognised by the Egyptian Olympic Committee as the best female athlete of the year.

Two-time World champion Giana Lotfy has been recognised by the Egyptian Olympic Committee as the best female athlete of the year. The prestigious award recognises Lotfy’s impressive sporting career and her achievements in Karate.

The Egyptian Olympic Committee recognised Giana Lotfy as the best female athlete of the year, a prize that the Karate athlete received jointly with swimmer Hania Moro. Regarded as the most important recognition for athletes in the country, the award was presented at a special gala organised by the Egyptian Olympic Committee, and with ENOC President Hisham Hatab heading the event. 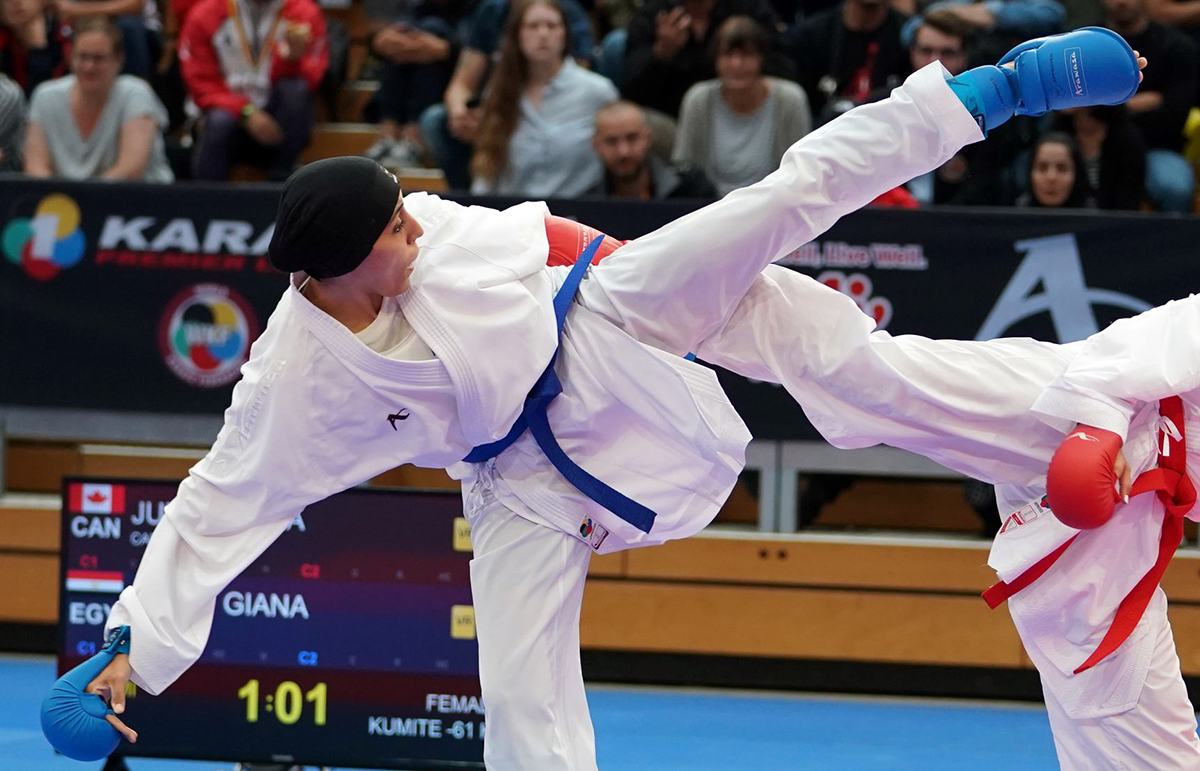 “I could not be prouder. To be selected by the Olympic Committee of my country as the best female athlete is an honour for me. I have been working very hard over the last year and I am trying to make my best to be ready for the Olympic Games,” said the two-time World champion.

“I hope that this recognition is anticipating a medal at the Olympic Games in Tokyo next year. I want to thank my family and my coaches for all their support. I hope that I can make them and all Egyptians proud,” added Lotfy. 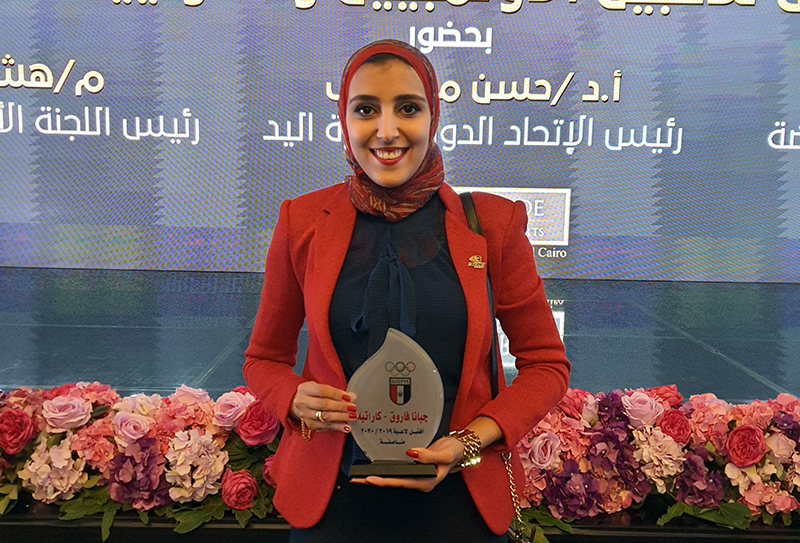 The Egyptian karateka currently takes the second place in both the WKF World ranking and Karate Olympic standing. Before the cancellation of events due to the coronavirus pandemic, Lotfy had taken medals in all her three appearances this year including gold at the UFAK Championships and two bronze medals at the Karate 1-Premier League events in Dubai (UAE) and Salzburg (Austria). 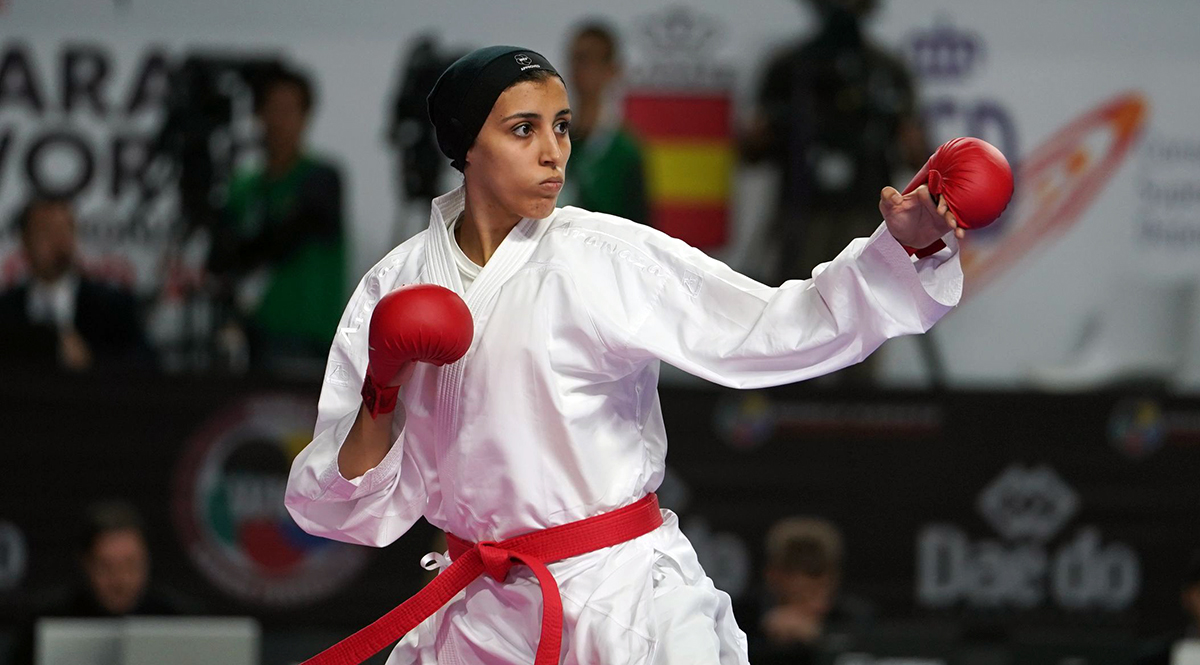