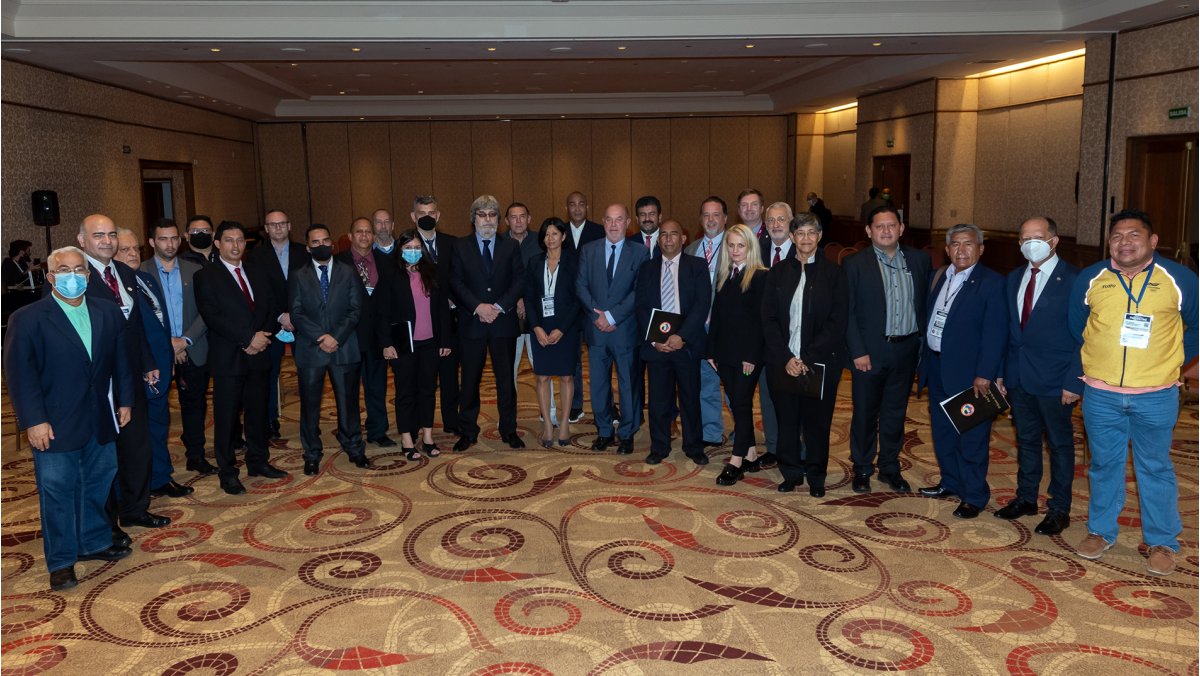 The bright future of Karate in the Americas was reviewed this past week in Uruguay as the South American country hosted the 2021 PKF Karate Championships.

WKF President Antonio Espinós travelled to Punta del Este (Uruguay) to attend the continental event and to participate in the meetings of the Pan American Karate Federation.

On the eve of the PKF Championships, the meetings of the Executive Committee and the Congress of the Pan American Karate Federation were held in Punta del Este. Headed by WKF President Antonio Espinós and chaired by PKF President José García Maañón, the meetings analysed the progress of Karate in the continent.

Potential opportunities to continue growing the sport in the region were discussed as the goals and vision for the future of the discipline in the continent were evaluated.

Moreover, the hosts of the upcoming continental events were decided, with the 2022 Senior Championships going to Curacao, and the Cadet, Junior & U21 Championships to be held in Mexico.

With the Pan American Karate Federation moving into a new era, the new PKF Executive Committee was elected. The newly designated decision-making body of the organisation continues headed by President José García Maañón and is formed as follows:

“The development of our Continental Federations is essential to extend the progress of our sport all over the world. It is satisfying to note that continental championships are being held again despite the current challenging circumstances. The PKF Championships here in Punta del Este are the perfect example of major Karate events successfully organised again and I want to thank PKF President José García Maañón and his team for the efforts to make it happen.” 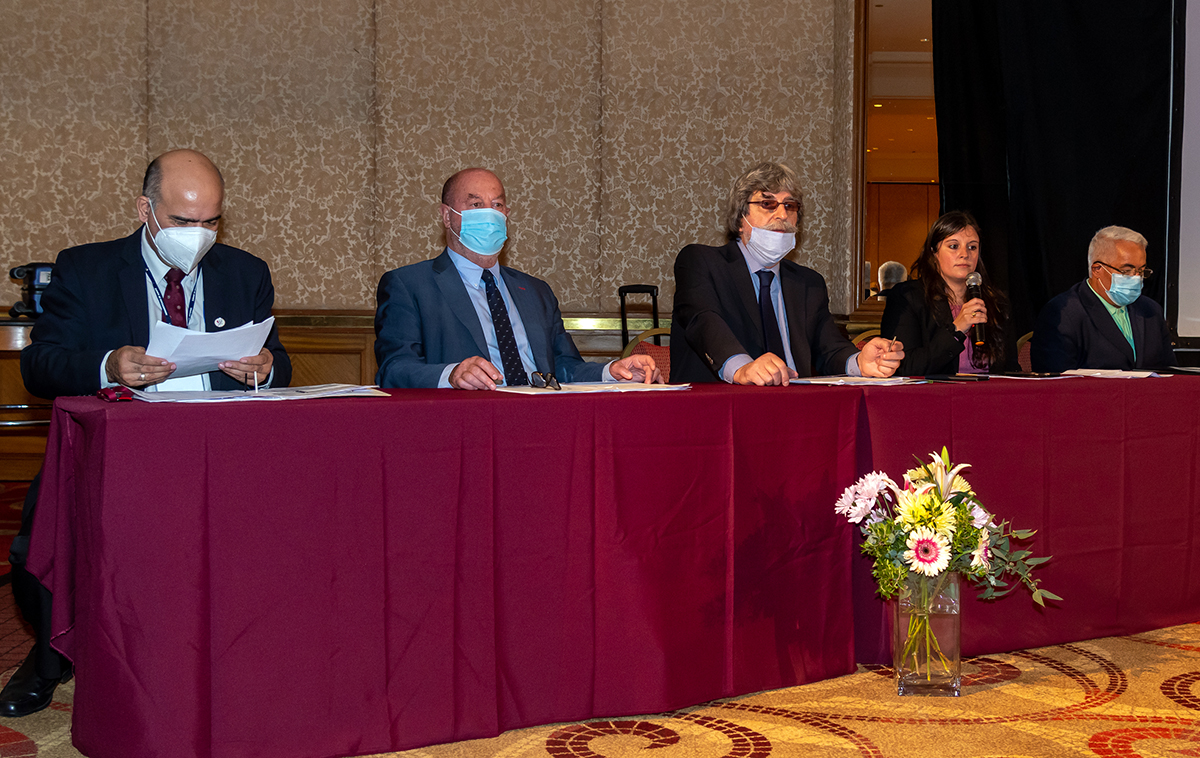 The PKF Congress in session 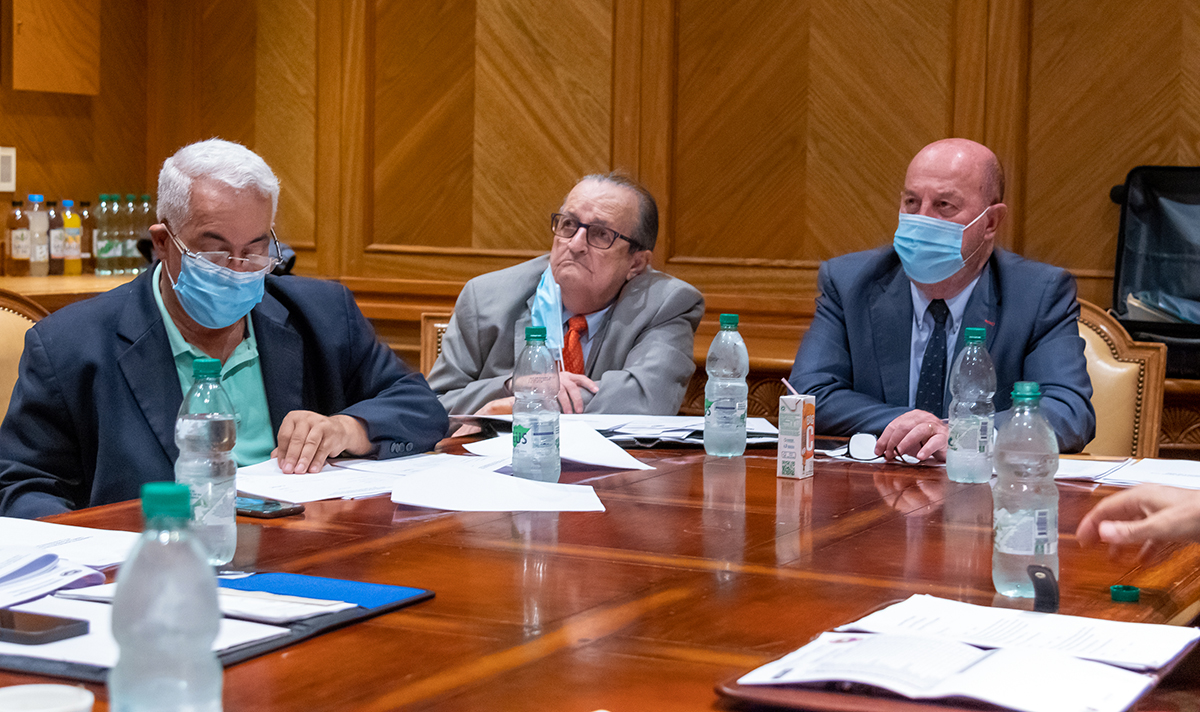