Karate and the new normal: Germany and Austria meet in friendly competition 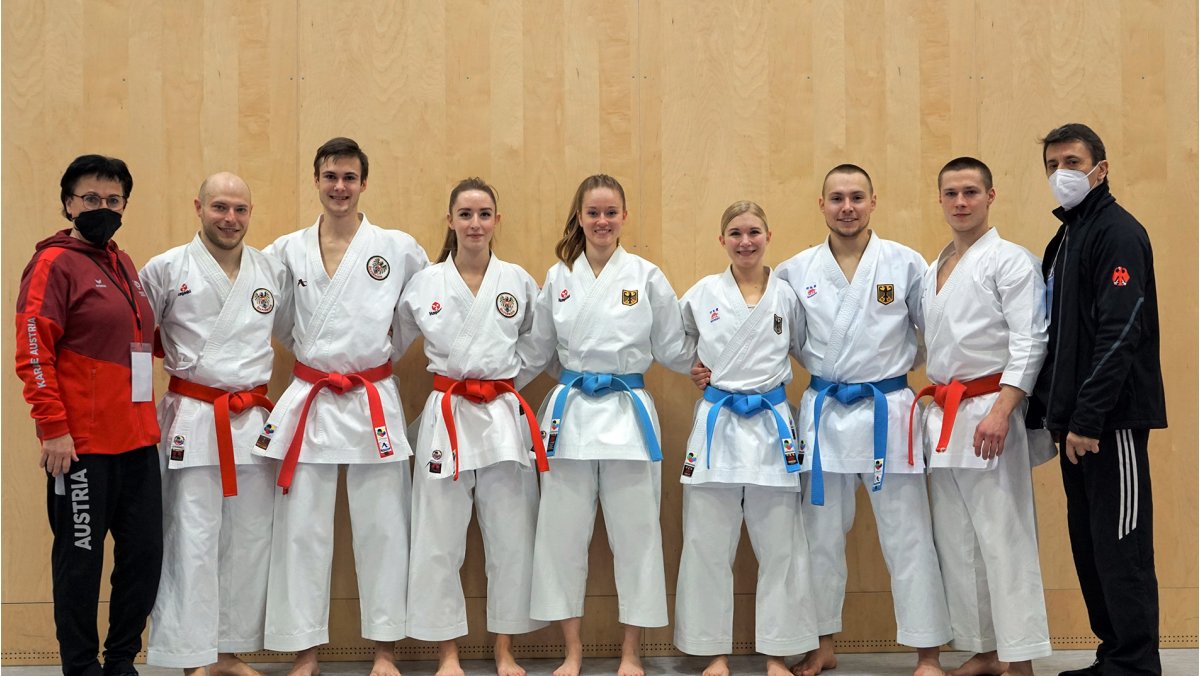 The national Karate teams of Austria and Germany clashed in a friendly competition which was held this past Sunday in Salzburg.

The national Karate teams of Austria and Germany clashed in a friendly competition which was held this past Sunday in Salzburg. Organised following the WKF Covid-19 protocol and all the national safety requirements, the event showcased the efforts of national federations to go back to normal amid the current coronavirus pandemic.

The event started with a “challenger” competition, in which promising athletes of the two participating countries were paired against experienced karatekas in both kata and Kumite categories. The second phase of the tournament was focused on the Olympic divisions. In a mixed competition format, the two national teams clashed in 12 bouts under the Olympic categories, with a result of six victories for each side. Austria claimed the final triumph by points (36:31). 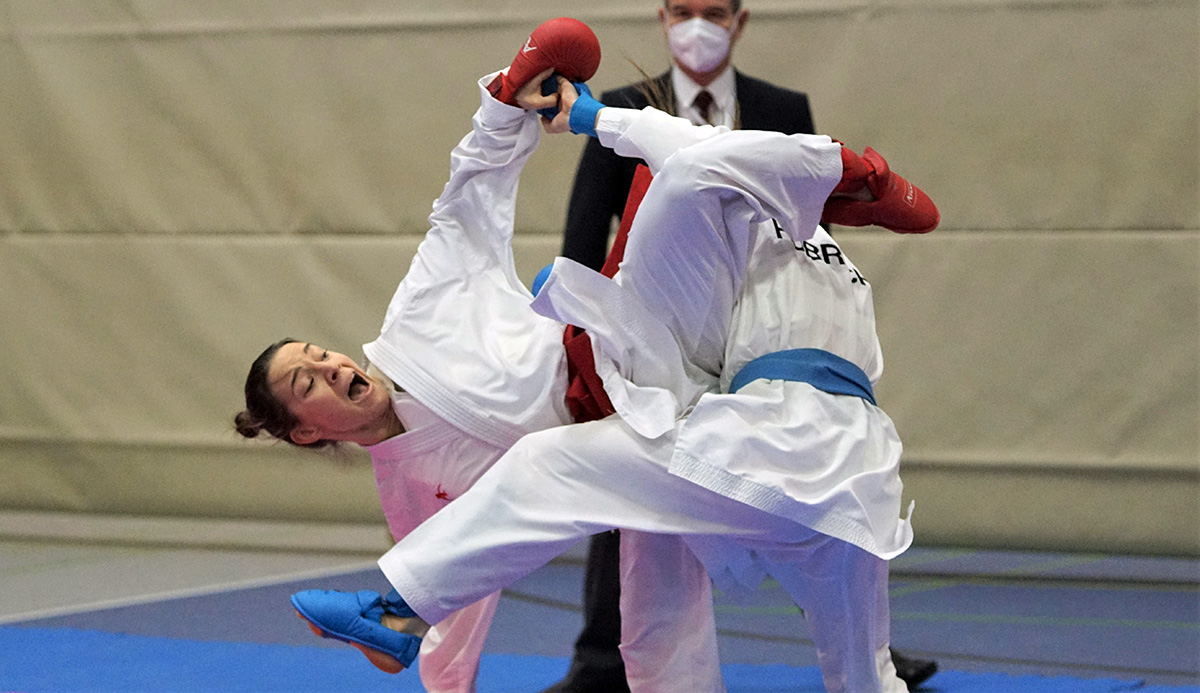 David Kuhn, Noah Bitsch and Jonathan Horne claimed victories for the German side in Male Kumite while Luca Rettenbacher, Robin Rettenbacher, and Stefan Pokorny forced the tie for Austria. 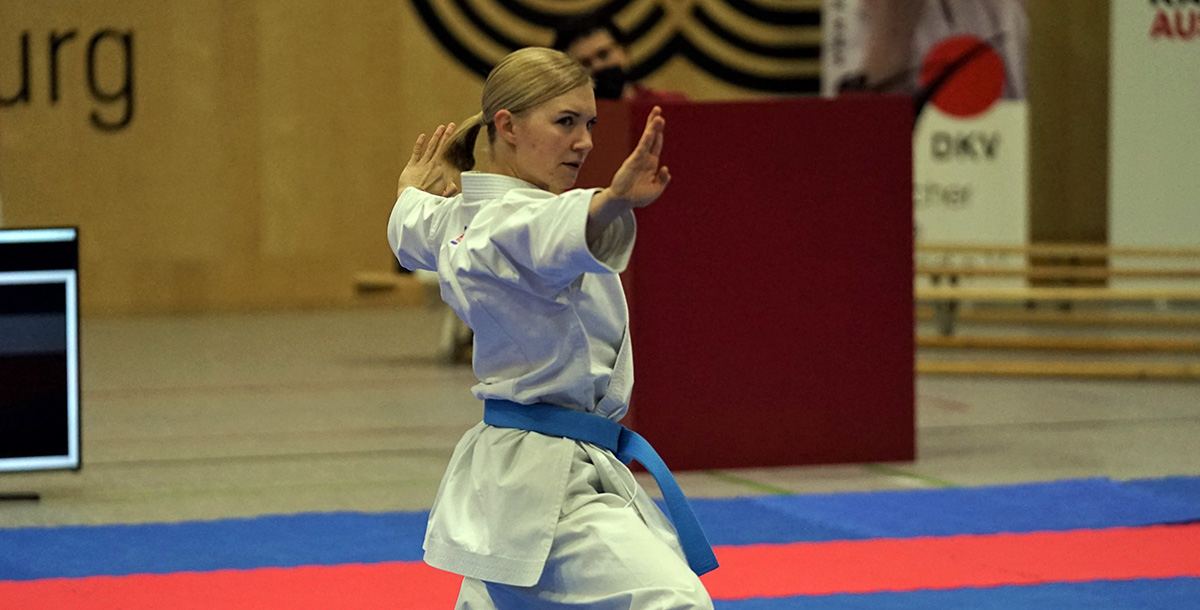 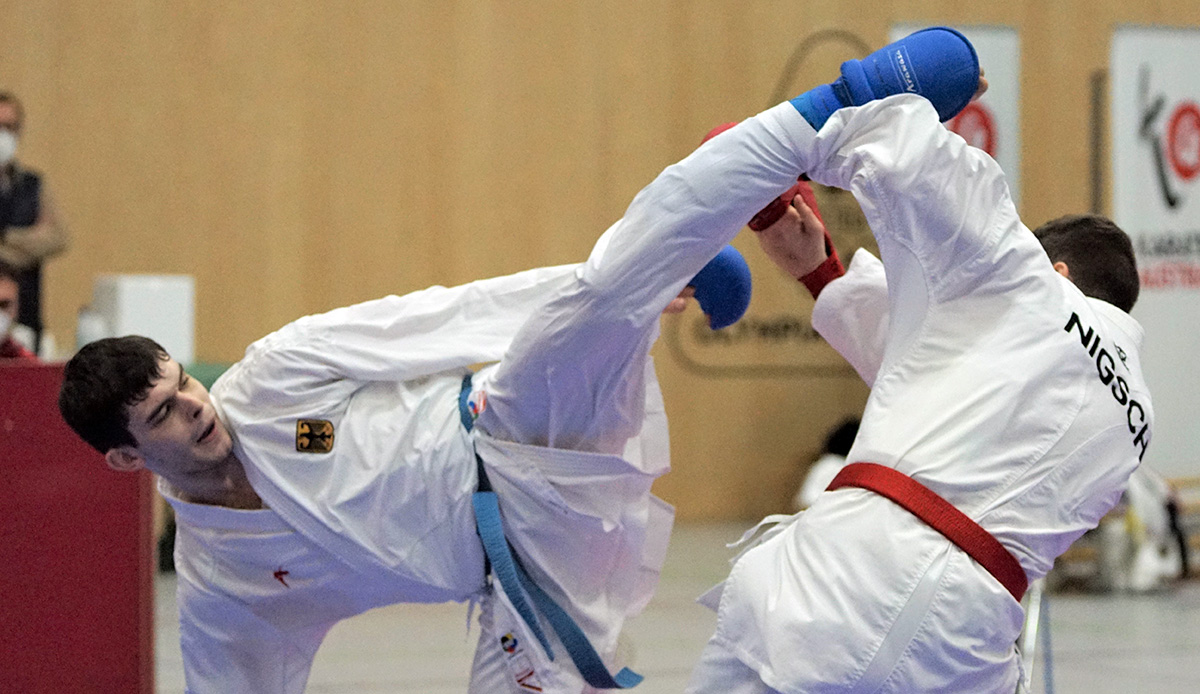 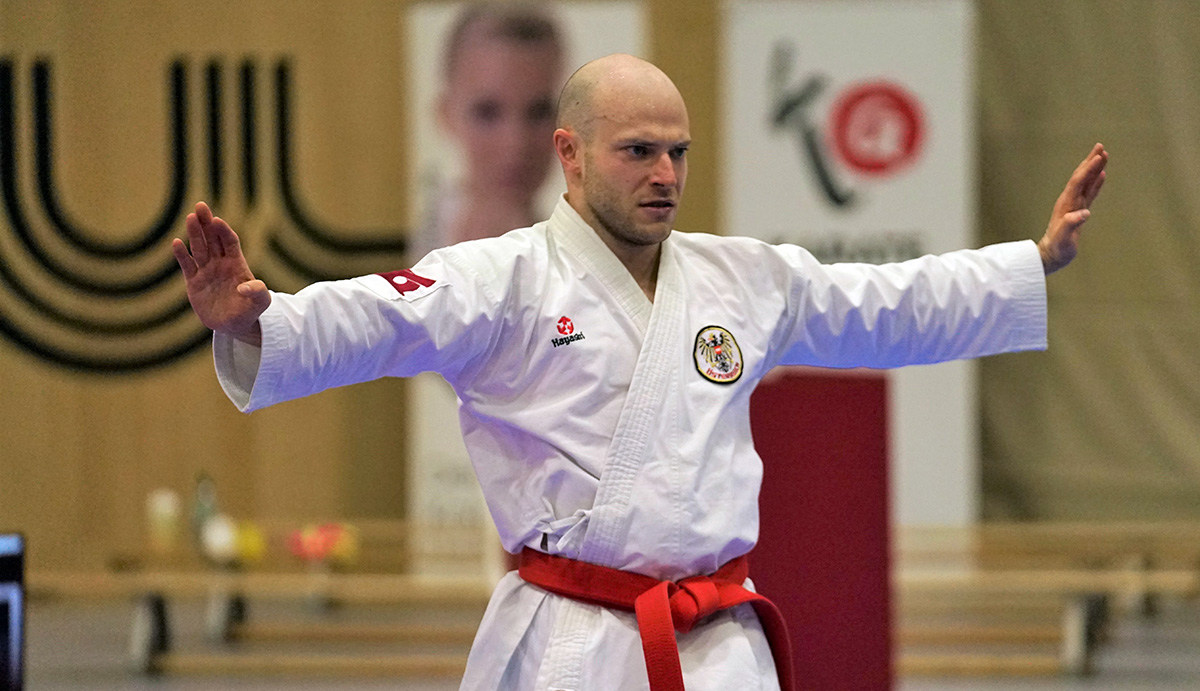