French delight in next chapter of Karate Decades Best 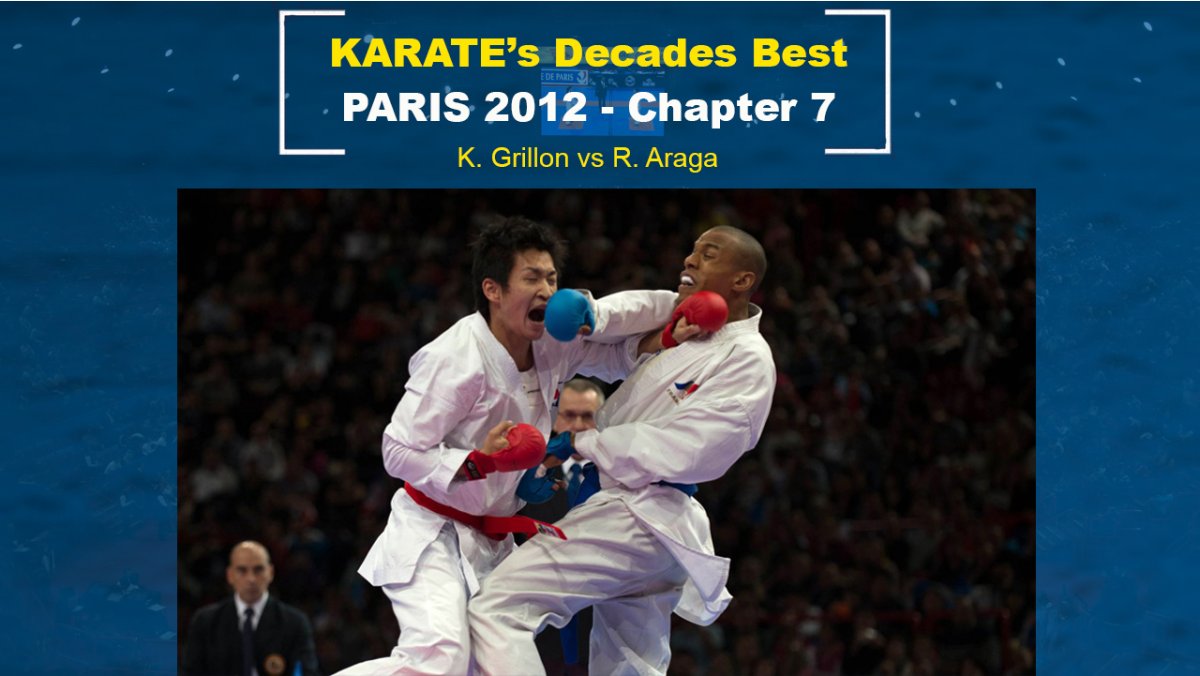 A thrilling new chapter of Karate’s Decades Best is coming to WKF YouTube channel this weekend. 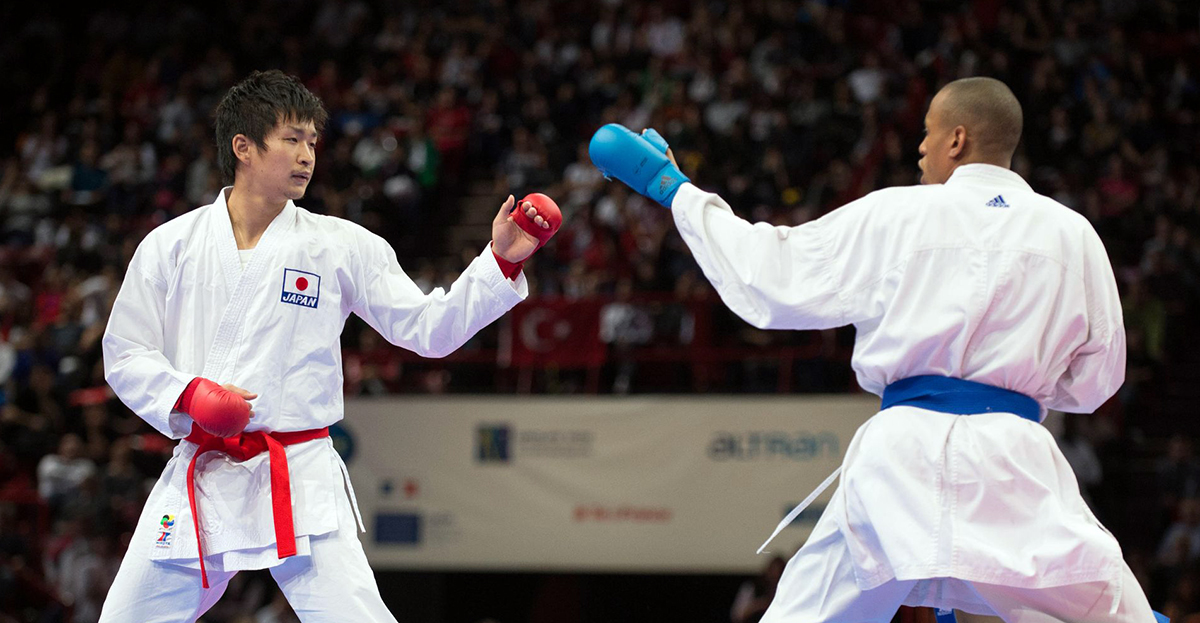 In front of a packed Paris Bercy sports hall, Kenji Grillon used the impeccable support from the stands to reach the final. The French karateka, who had won the Cadet World Championships only five years earlier surprised favourites and met Japan’s up-and-coming sensation at the time, Ryutaro Araga. The result was one of the most memorable Kumite bouts of the tournament.

Chapter 7 Series 2 of Karate’s Decades Best will have yet another incentive: two Karate icons at the commentaries. The bout will be commented by former World Champions and Karate idols Davide Benetello of Italy and Gilles Cherdieu of France, together with WKF TV Commentator Billy Brennan. 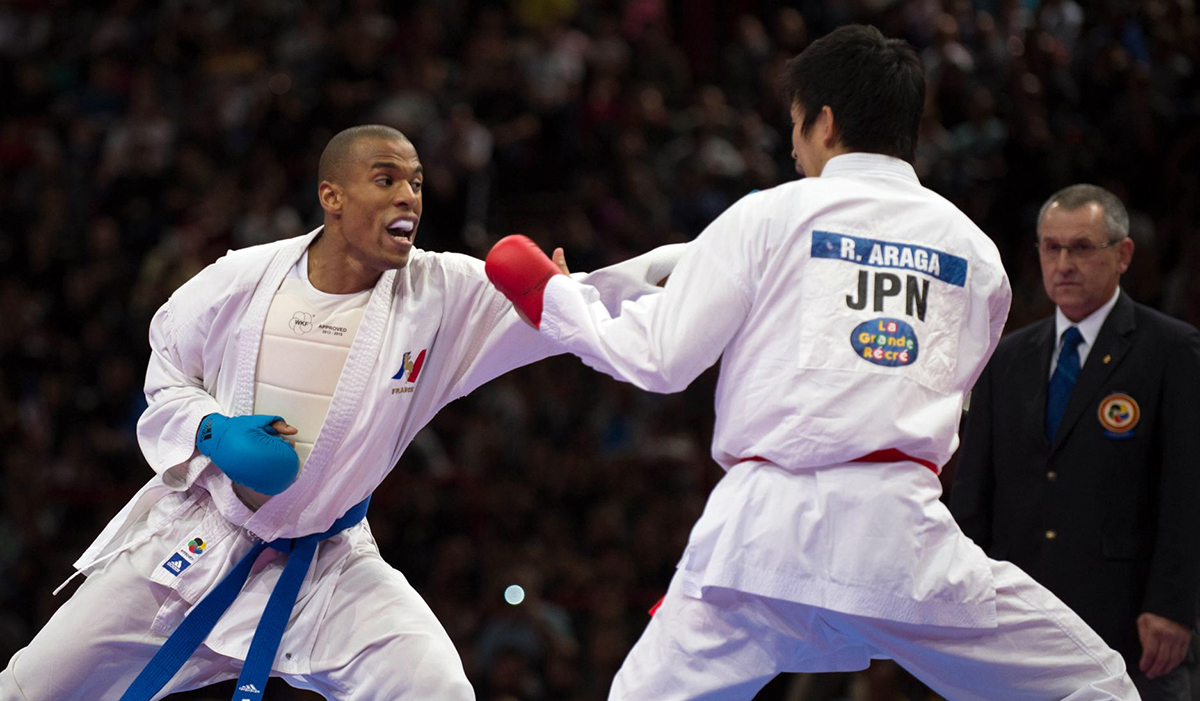 The strength of French Karate, their rivalries when they were competitors, and the future of Karate will be among the topics to be discussed by Benetello and Cherdieu during the programme.

The seventh chapter of Episode 2 of “Karate’s Decades Best” will be available on WKF YouTube Channel on Friday, December 18.