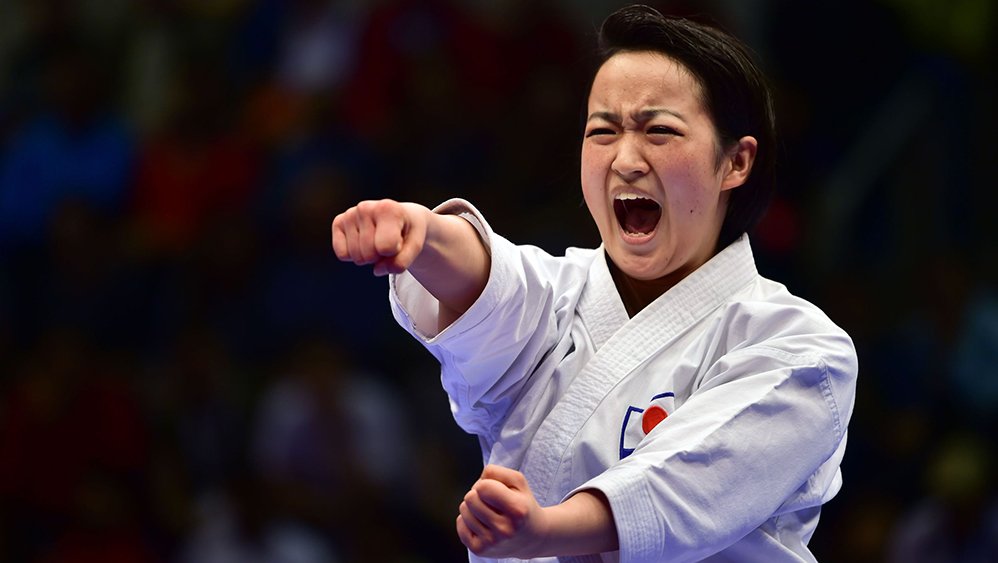 The quest to the Olympic Games Tokyo 2020 is on. The first Standings for Karate’s debut in the next Olympic Games have been published thus officially opening the race to the qualification for the historic event.

The quest to the Olympic Games Tokyo 2020 is on. The first Standings for Karate’s debut in the next Olympic Games have been published thus officially opening the race to the qualification to the historic event.

As the 15th edition of the Asian Championships was the only event to be included in the first instalment of the Olympic Standings, the ranking of athletes in the quest to the qualification to Tokyo 2020 is formed only by karatekas from the Asian continent.

World champions and gold medallists in Amman Kiyou Shimizu and Ryo Kiyuna of Japan show their domination of the Kata categories by topping the standings of the Female and Male Kata categories respectively. Japanese karatekas appear in the top positions of the standings in two other categories thus demonstrating their successful results in the continental championships. Kayo Someya takes the second place in Female Kumite +61kg with the same number of points as leader and gold medallist in Amman Hamideh Abbasa of Iran. Meanwhile, Miho Miyahara completes the list of top-ranked karatekas from Japan as the current continental champion leads the Female Kumite -55kg category, with the same points as Tzu-Yun Wen of Chinese Taipei.

Grand Winners are also showing their level in this first edition of the Standings. The current owner of the Best of the Best award Xiaoyan Yin of China leads the Female Kumite -61kg category, with 240 points difference with second-placed Nguyen Thi Ngoan of Vietnam.

Representatives of Jordan and Iran transfer their remarkable results in Amman to the ranking of athletes in the Olympic categories. Bashar Alnajjar of Jordan heads the Male Kumite -75kg category, tied with Ali Ashgar Asiabari of Iran. A tie also appears in the Male Kumite -67kg category since Abdullah Shaaban of Kuwait and Abdel Rahman Almasatfa of Jordan take the first positions of the standings in this division.

The Olympic Standings will be updated the first of each month. The Tokyo 2020 Olympic qualification process for Karate will end on June 2, 2020 when the final list of qualified athletes will be published.

Go to the Tokyo 2020 micro-site on the Olympic section to have access to the full Olympic standings. 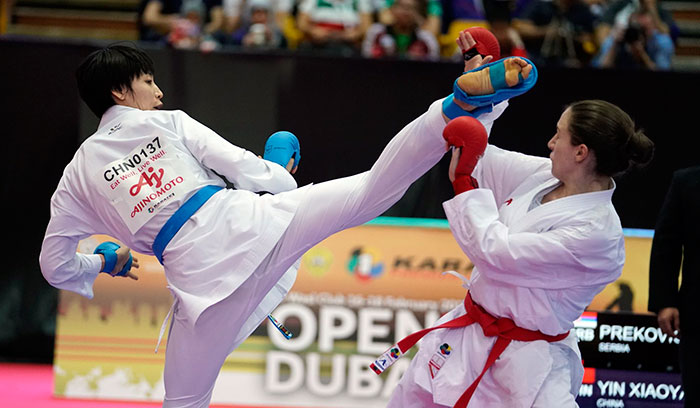