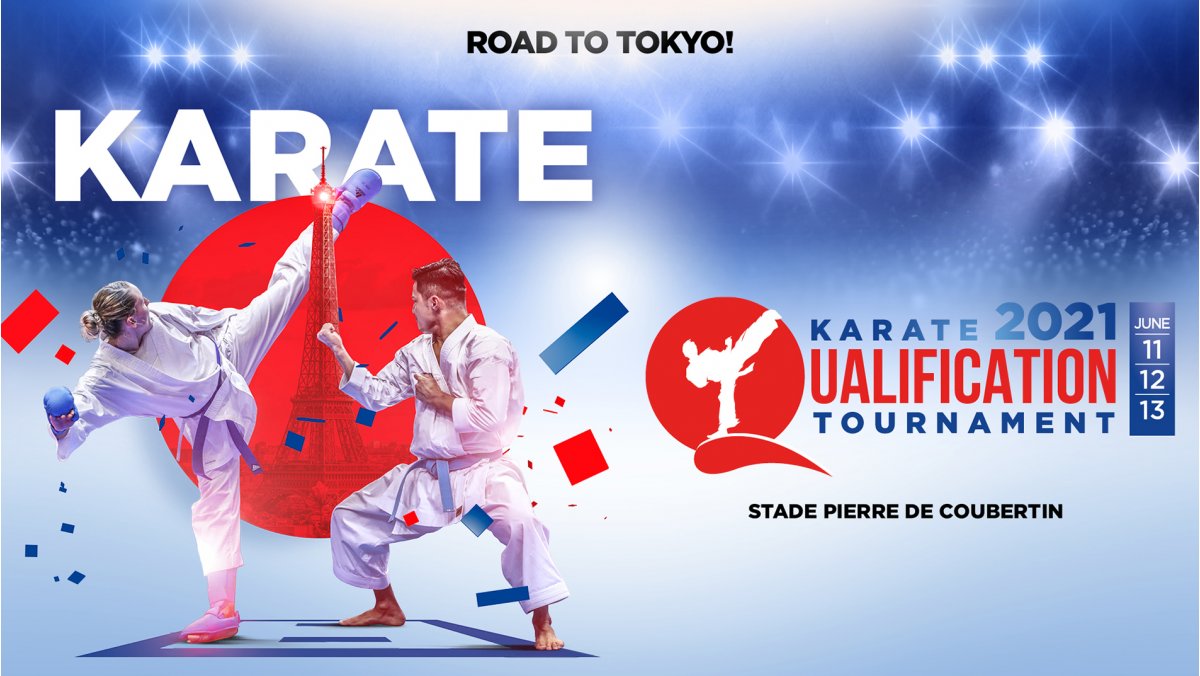 The Olympic Qualification Tournament to be held in Paris (France) from June 11 to 13 will decide the last tickets to the Olympic Games Tokyo 2020. The hopes and dreams of hundreds of karatekas will be at play during three historic days next week.

With seven days to go to Karate’s most anticipated event before the debut of the sport at the Olympic Games, the history of Karate is to be written in the French capital at the Karate 2020 Olympic Qualification tournament.

The event will take place in Stade Pierre de Coubertin sports hall, with up to 24 Olympic spots to be decided. Nearly 500 competitors from 98 countries have registered to fight for their Olympic dreams.

Over three days of competition, first-class karatekas from around the world will compete to win the three Olympic tickets per category up for grabs. After a first elimination round following the knockout system, the two finalists and the two winners of the repêchage will compete against each other in a round-robin, all-against-all format. The top three-ranked karateka from the round-robin pool will qualify for the Games and be awarded the medals.

All of the competition the four tatamis at Stade Pierre de Coubertin will be streamed LIVE and free-of-charge on the WKF YouTube channel.

In total, 80 karateka (40 women and 40 men) will compete at Tokyo 2020 – 60 in Kumite and 20 in Kata. The WKF will publish the full list of all qualified Olympic karatekas following the Paris qualifiers. The Karate competition at Tokyo 2020 is scheduled for 5-7 August 2021 at the Nippon Budokan, with medals being awarded on each competition day. 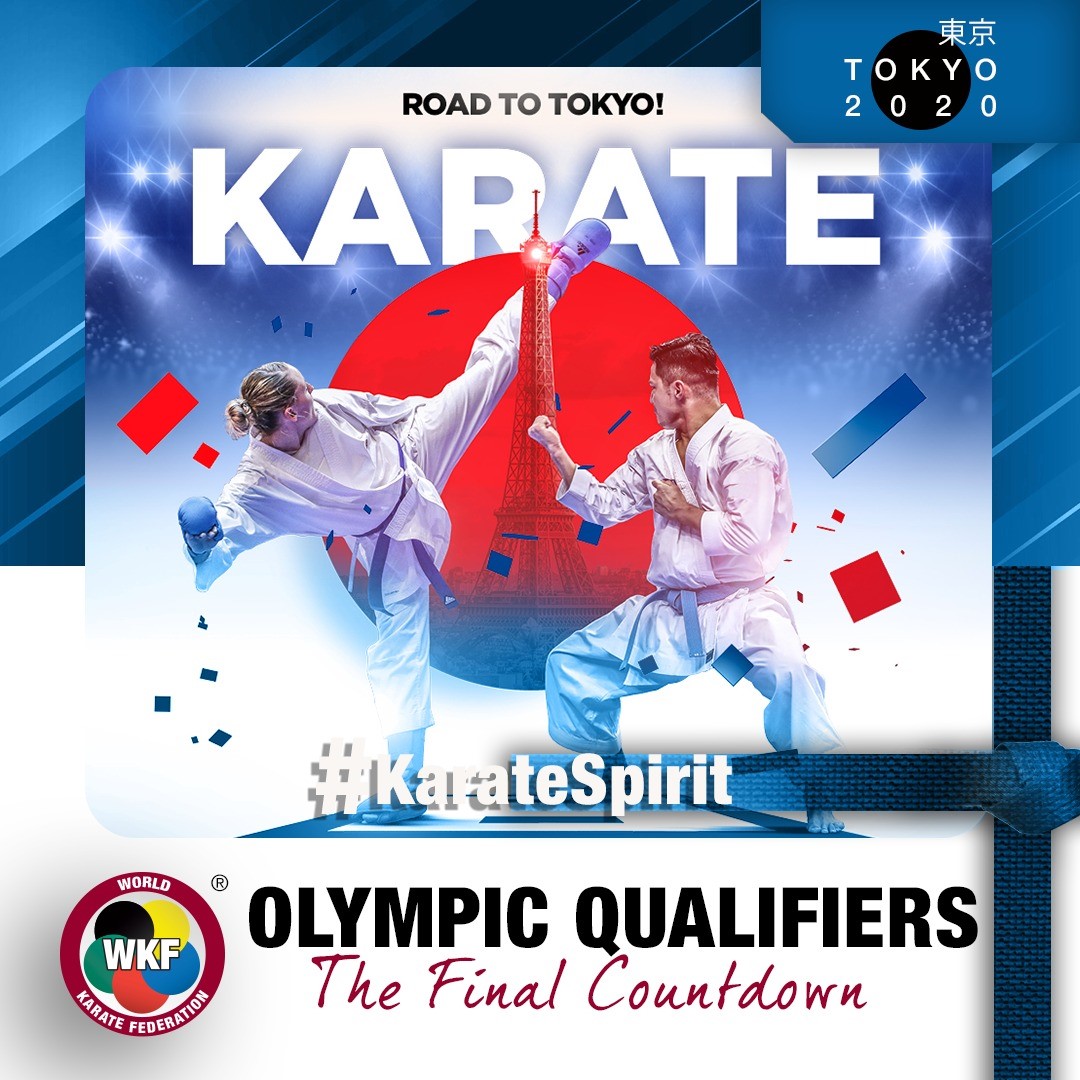