Expectations rising as start of The World Games nears 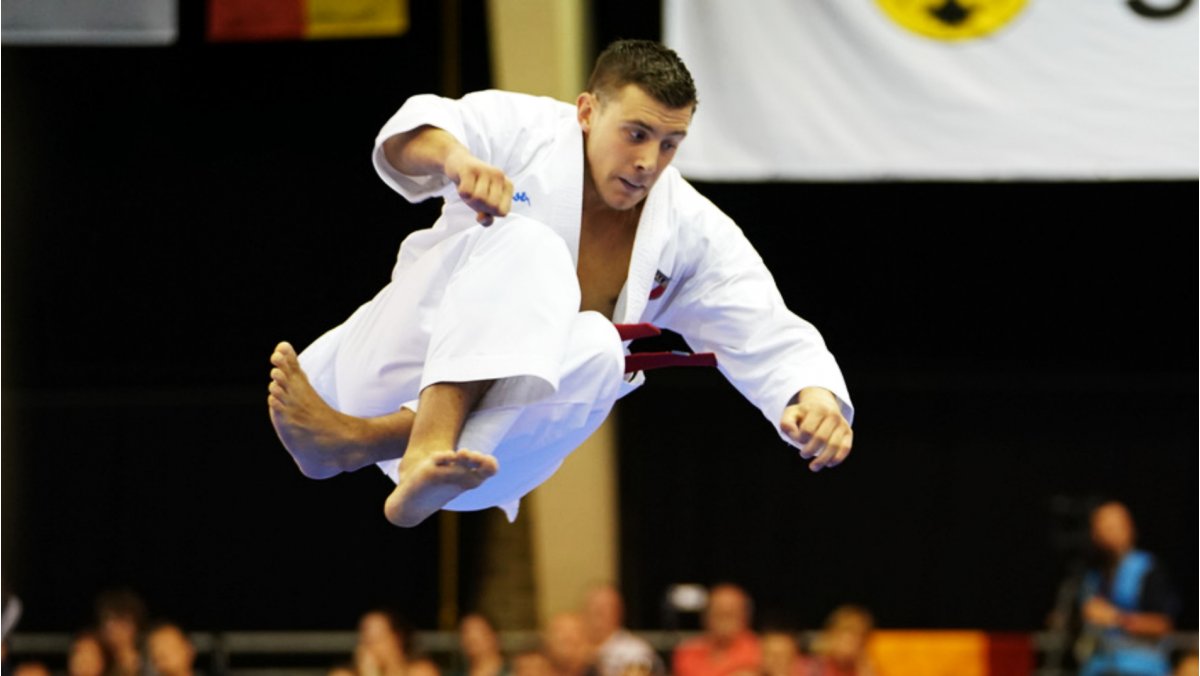 The 11th edition of The World Games is about to begin. One of the highlights of the year, The World Games 2022 is scheduled from July 7 to 17, with the Karate competition slated for July 8 and 9.

As the anticipated event is reaching the 15-days-to-go mark, expectations are running high in the Karate world. Karate fans are looking forward to meeting the new champions of the prestigious event and learning who will be crowned at the competition to be held in Birmingham (United States).

No less than 96 of the best karatekas in the world will be travelling to Alabama to participate in the tournament. A host of World champions and Olympic medallists are hoping to become the new kings and queens of Karate at The World Games.

Olympic gold medallists Sandra Sanchez of Spain, Luigi Busa of Italy, Sajad Ganzjadeh of Iran, Ivet Goranova of Bulgaria, and Feryal Abdelaziz of Egypt are among the frontrunners leading the way to the medals in Birmingham.

The list of defending title-holders is headed by Valeria Kumizaki of Brazil, Alexandra Grande of Peru, Stanislav Horuna of Ukraine, and Zabiollah Poorshab of Iran

THE WORLD GAMES ON TV

The International World Games Association announced that TV networks in over 60 countries will broadcast The World Games 2022.

While new channels may join the list of TV providers in the coming days, fans will be able to follow the event on networks such as CBS in the United States, ESPN Latin America in South America, and TV Tokyo in Japan, among others.

CLICK HERE to go to the micro-site of The World Games 2022.